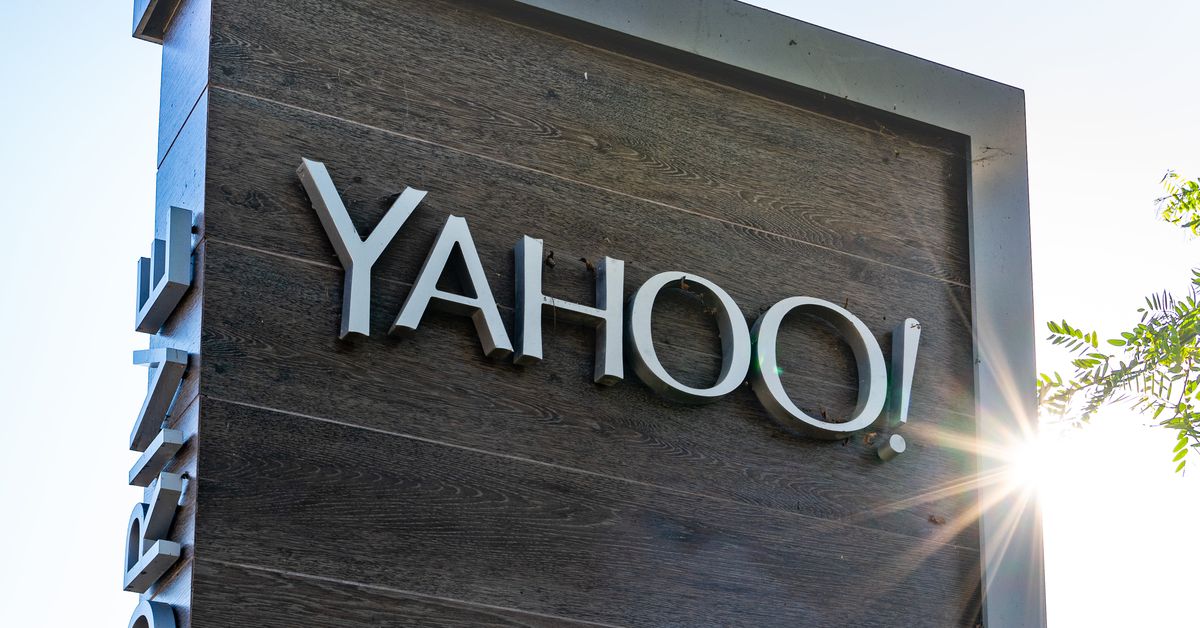 “Who do you blame for Yahoo Answers getting shut down?” reads one of the final queries ever submitted to the venerable advice service. As of press time, it has garnered more than 250 responses, all from those who’ve regularly doled out their imperfect observations to countless eighth-graders, chronic hypochondriacs, political firebrands, and curious stoners throughout the 15-year life span of the site.

The premise of Yahoo Answers was simple: ask any question you want and receive solutions from anyone in the world. “[It] likely doesn’t turn a profit … instead of spending the money necessary to moderate they just decided to close the whole thing down,” theorizies a user named Bill, who has penned 11,182 of these answers during his career on the forum. Elsewhere, veterans blame the liberals or the conservatives, or lay the fault at the feet of the parent company, Verizon. There is no right or wrong way to contend with the death of an internet giant, especially when the inevitable is on the horizon. On May 4th, Yahoo Answers will enter a permanent read-only mode and functionally cease to exist. We may never know how babby is formed.

A public good mutated into yet another exhausting battlefront

It’s unclear why Yahoo Answers is being sunset now. The company isn’t terminating any of its other services. Yahoo Finance, Yahoo Sports, and Yahoo Mail will all continue to exist. Yahoo simply said the product has become “less popular over the years” and suggested that it does not “deliver on Yahoo’s promise of providing premium trusted content.”

Forum habitués speculate that this execution is a result of the site’s glacial rhetorical shift toward psychedelic conspiracy and heated partisanship in recent years. Currently, the front page includes such burning inquiries like, “Will America survive 4 years of Joe Biden?” and “Will the summer be record riots by BLM and antifa?” In the thread where a user asks who is responsible for the site coming to an unceremonious end, someone replies: “left-wingers, they don’t want people to know the truth.” In that sense, maybe Bill’s postulation is right. Perhaps the powers that be at Yahoo simply grew tired of watching a public good mutate into yet another exhausting battlefront in the interminable American culture war and opted to cut their losses.

“I can still misbehave!”

That is the great tragedy of Yahoo Answers. Long before aggrieved reactionaries became barnacles to its abandoned underside in order to spout talking points imported directly from The Ingraham Angle, it existed as an extremely sincere, extremely harebrained epicenter of mindless juvenile interests. You can still see shadows of that former life, even now, if you look hard enough. “What does it feel like to be 50 years old?” writes one poster, a day before the announced shuttering. “I’m 17 I can’t even imagine what it must feel like to have been on planet Earth for that long.” The Yahoo Answers braintrust immediately mobilized to sate the thirst for knowledge. As usual, the results were scattershot in their saliency and applicability. “I am 61 and at that awkward age for men between 16 and 70,” answers an anonymous user, who has Phil beat with a whopping 18,066 total posts. “I can still misbehave!”

That was the spirit of the site; dubious questions met with dubious answers, the end result of trusting the ravenous pursuit of knowledge to those who possess enough free time to spend their days offering unverifiable insight to anonymous patrons. So many of the classic Yahoo Answers threads are written in a distinct mangled keyboard patois that belongs to both elementary-aged children and hunt-and-pecking sexagenarians alike. In 2021, when it feels like everyone in our life is chronically online, there is a strange, wistful sublimity in paging through the archives. Yahoo Answers represents an era where social media wasn’t chronically poisoned with irony and restless posturing; when the denizens of the internet were a little less afraid of the dreaded self-own. I already mentioned “How Is Babby Formed,” but who could forget, “Will my laptop get heavier if I put more files on it?” or “What is the right age to start teaching my dog about sex?” It was the most earnest place on the internet. There are no dumb questions, only Yahoo Answers.

But unfortunately, nothing is safe from the great polarization of American society, where every scrap of digital terrain — from the subdivisions of 4Chan to your grandmother’s Facebook page — has been transformed into a focal point of perpetual political resentment. Not even Yahoo Answers, whose name implies a wholesome search for utilitarian, objective truth, was immune to the rising tide of boneheaded nationalism. It’s instructive, I think, to know that basic human courtesies, like posing and answering questions, have been irredeemably poisoned by the bad-faith instincts of the cursed, modern internet. There is simply no feasible way to subsist as a True Neutral web entity anymore. Yahoo Answers is just the latest casualty.

Learn to play the piano at your own pace with Skoove