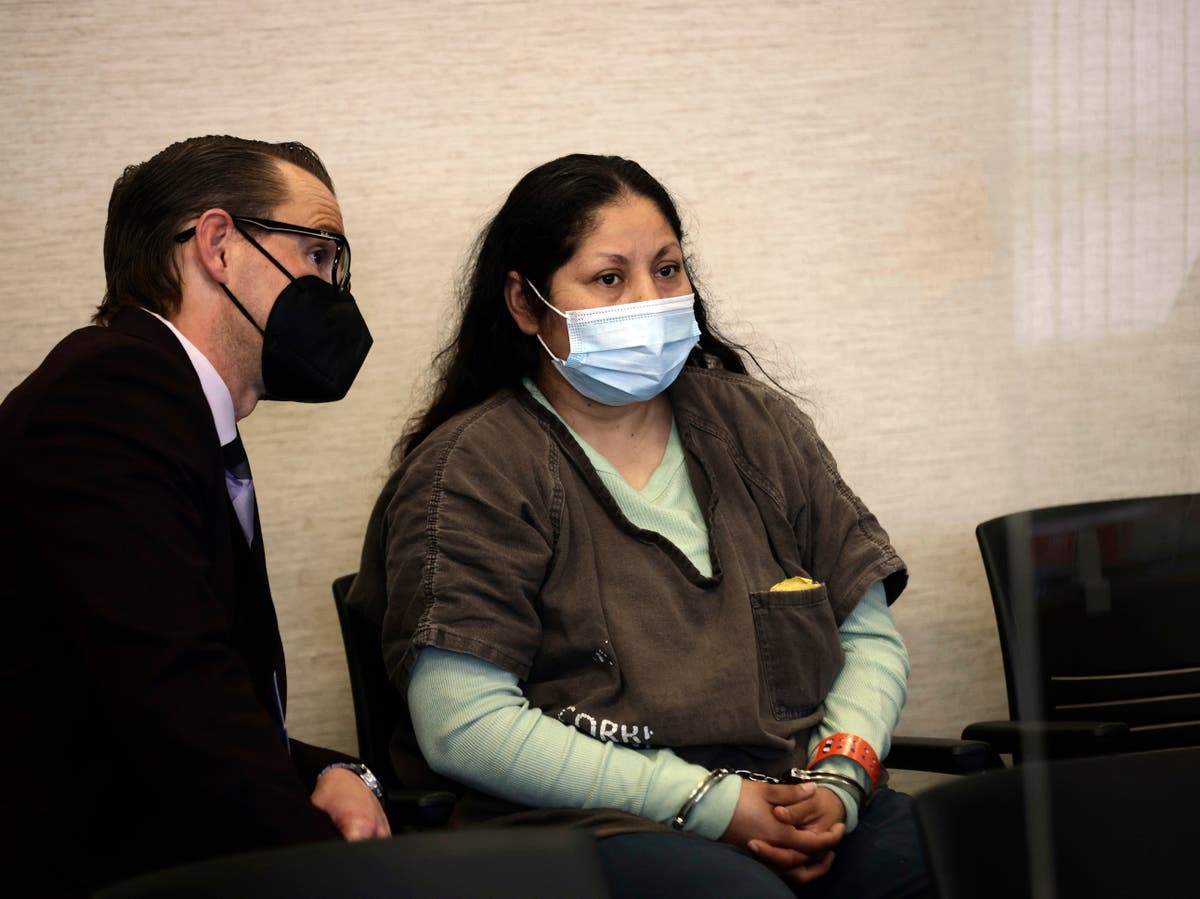 The mother of a kidnapped baby has said that the woman who has been arrested in connection with the case met the family at church and that she had been spending time with the family since the mother was reaching the end of her pregnancy.

Carolina Ayala, the mother of a three-month-old boy who was taken from their home in the San Francisco Bay Area in northern California, told Spanish language TV stations on Wednesday that suspect Yesenia Ramirez was often at their home.

Speaking in Spanish, Ms Ayala told KTST-TV that “she would go to my house a lot, she always wanted to be there”.

The 43-year-old Ms Ramirez and 28-year-old Jose Portillo were arrested following the kidnapping of Brandon Cuellar. Police have said that one of the suspects went into the family’s apartment on the second floor located in San Jose on Monday, taking the child while his grandmother, Victoria Mejia, was unloading groceries.

Mr Portillo was seen on security footage carrying a baby’s car seat as well as a small blanket as he walked to the home, police have said, adding that the motive is still under investigation.

Ms Ramirez drove the child and Ms Mejia to the store and back to purchase baby supplies on Monday. Law enforcement said Ms Ramirez had been in touch with Mr Portillo shortly before he took the baby.

Ms Ayala said she was working as a cleaner when her sister-in-law called and told her that Brandon was nowhere to be found.

“I felt like half of my heart had left with him. I felt like I died,” Ms Ayala told KDTV-TV.

Ms Ayala described the reunification with her child as “having my soul return to my body”.

“I cried out of joy, I cried until I got tired of crying,” she told Telemundo 48.

The Independent has reached out to the attorneys for Ms Ramirez and Mr Portillo for comment.

Ex-general jailed for war crimes by foreign fighters in Bosnia