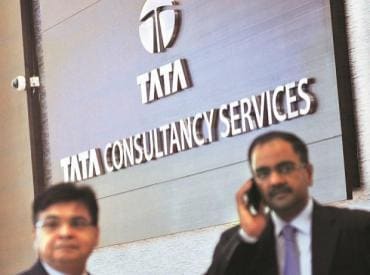 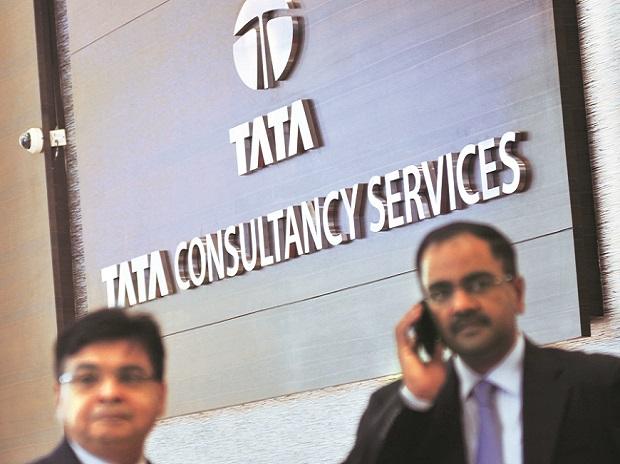 TCS Q4 Preview: As the information technology (IT) services sector looks poised to continue with its trailblazing journey in the March quarter of the financial year 2020-2021 (Q4FY21), analysts expect the Tata Group crown jewel Tata Consultancy Services (TCS) to maintain its leadership position in the space in terms of revenue growth and margin expansion.

TCS is expected to achieve this feat aided by certain large deals such as Postbank and Prudential Financial, ramp-up in multiple $50-100 million deals won in the preceding quarter, and strong demand in areas of cloud and customer experience.

Hopes of a strong quarterly performance were visible in the stock price movement. The scrip jumped 11 per cent for the three months ended March 2021 and has risen nearly 16 per cent on a year-to-date (YTD) basis. This is against a 5 per cent rise in Nifty50 and a gain of 6.61 per cent in the Nifty IT index during the March quarter.

Keeping with the past trend, the firm, which is slated to post its Q4 numbers on April 12, is unlikely to give any guidance, although it could call out the current pandemic as a key catalyst for the third wave of outsourcing, analysts say. It may also express confidence on comfortable double-digit growth and sustained profitability.

Other key monitorables that investors are likely to track include demand trajectory, outlook on manufacturing and communications verticals, final dividend payout, and hiring and attrition, said Jefferies in a note. That apart, the focus will be on deal win momentum and impact due to the resurgence of Covid-19, especially in Europe.

Analysts expect TCS to report a 9 per cent year-on-year (YoY) growth in revenue (in rupee terms) for the March quarter, led by the above-mentioned factors. The revenue could rise by 4.8-5 per cent quarter-on-quarter (QoQ) in dollar terms and 3.6-4.8 per cent in constant currency (CC) terms.

Global brokerage Nomura, for instance, eyes 9.4 per cent YoY jump in revenue (in rupee terms) to Rs 43,700.8 crore from Rs 39,946 crore posted in the same quarter last year. Sequentially, it eyes a 4 per cent growth in revenue from Rs 42,015 crore in the preceding quarter of FY21. “Deal win momentum is likely to be tepid given lower deal announcements compared to prior quarters and will include a contribution from the $550 million of deal with Postbank Systems AG. We expect a 4.3 per cent QoQ CC and 5 per cent QoQ dollar revenue growth in Q4 at $5,986 million,” Nomura said in an earnings preview note.

Jefferies, meanwhile, sees TCS’ dollar revenue at $5,976 million for the three months ending March 2021, up 9.8 per cent YoY and 4.8 per cent QoQ. “We expect TCS to deliver revenue growth of 3.6 per cent QoQ in CC terms, partly driven by $108 million revenues from Pramerica and PostBank acquisitions. TCS will also have a cross-currency benefit of 120bps. Deal TCV will likely be strong,” the brokerage said. It sees revenue growth (in rupee terms) of 9.1 per cent YoY and 3.7 per cent QoQ at Rs 43,566.2 crore.

Most analysts expect TCS to post profit after tax (PAT) growth in the range of 12-17 per cent YoY and 4-8 QoQ.

“On profitability, we expect Ebit (earnings before interest and tax) margin to increase sequentially powered by leverage from growth and increase in utilisation rates. We note that TCS absorbed the impact of wage revision in the December 2020 quarter and does not have any incremental headwinds in March 2021 quarter. We believe that TCV of deals will be robust aided by core transformation and digital deals,” said Kotak Institutional Equities (KIE).

KIE sees an Ebit margin expansion of 52 bps QoQ from 26.6 per cent in the previous quarter to 27.1 per cent for the quarter under review. While on a YoY basis, Ebit margins could increase by 204 bps from 25.1 per cent posted in the same quarter last year.

Nomura and Jefferies, however, expect the margins to stay flat during the quarter under review.

“We expect Ebit margins to remain flat sequentially at 26.6 per cent as tailwinds from wage hikes awarded in Q3 (~160 bps impact) and offshoring is likely to be offset by transition cost from the two large deals (both onsite heavy) and rising attrition and reversal of some of the cost benefits in prior periods,” said Rishit Parikh, research analyst at Nomura. Jefferies, meanwhile, sees the Q4 Ebit margins at 26.8 per cent, up 14 bps sequentially.

Plaid valued at $13.4bn following collapse of sale to Visa