Oxford United’s game away at Wigan Athletic has been postponed because of an outbreak of coronavirus within Karl Robinson’s squad.

The U’s confirmed on Saturday morning that seven of the club’s players had returned positive lateral flow tests ahead of the game at the DW Stadium.

Oxford said that following consultation with the EFL and Wigan, the fixture will be re-arranged for a later date.

The League One club indicated that the players who tested positive for Covid-19 will return to Oxford away from the main group of players.

Wigan added: “We apologise for any inconvenience caused to supporters and wish our colleagues at Oxford United well.” 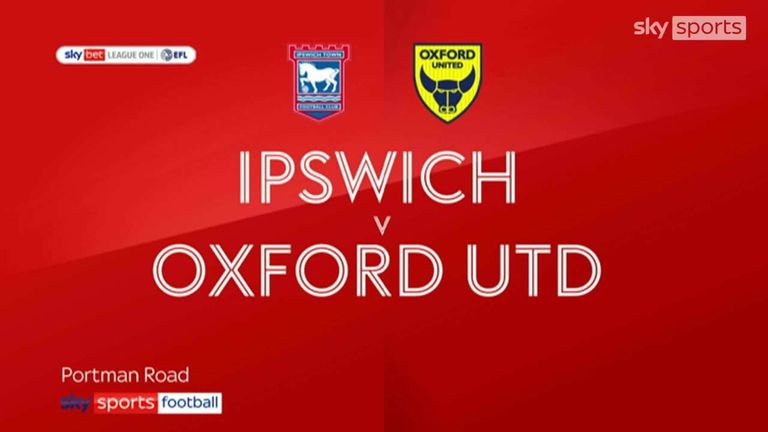 Highlights of the Sky Bet League One match between Ipswich Town and Oxford United.

Oxford are sixth in League One, having won three out of their last four matches in the division, and will next play Fleetwood Town on Tuesday.

Leam Richardson’s Wigan are second, two points behind Plymouth Argyle, but the Latics have a game in hand and travel to Cambridge United on Tuesday prior to a top-of-the-table clash against Ryan Lowe’s side on November 27.