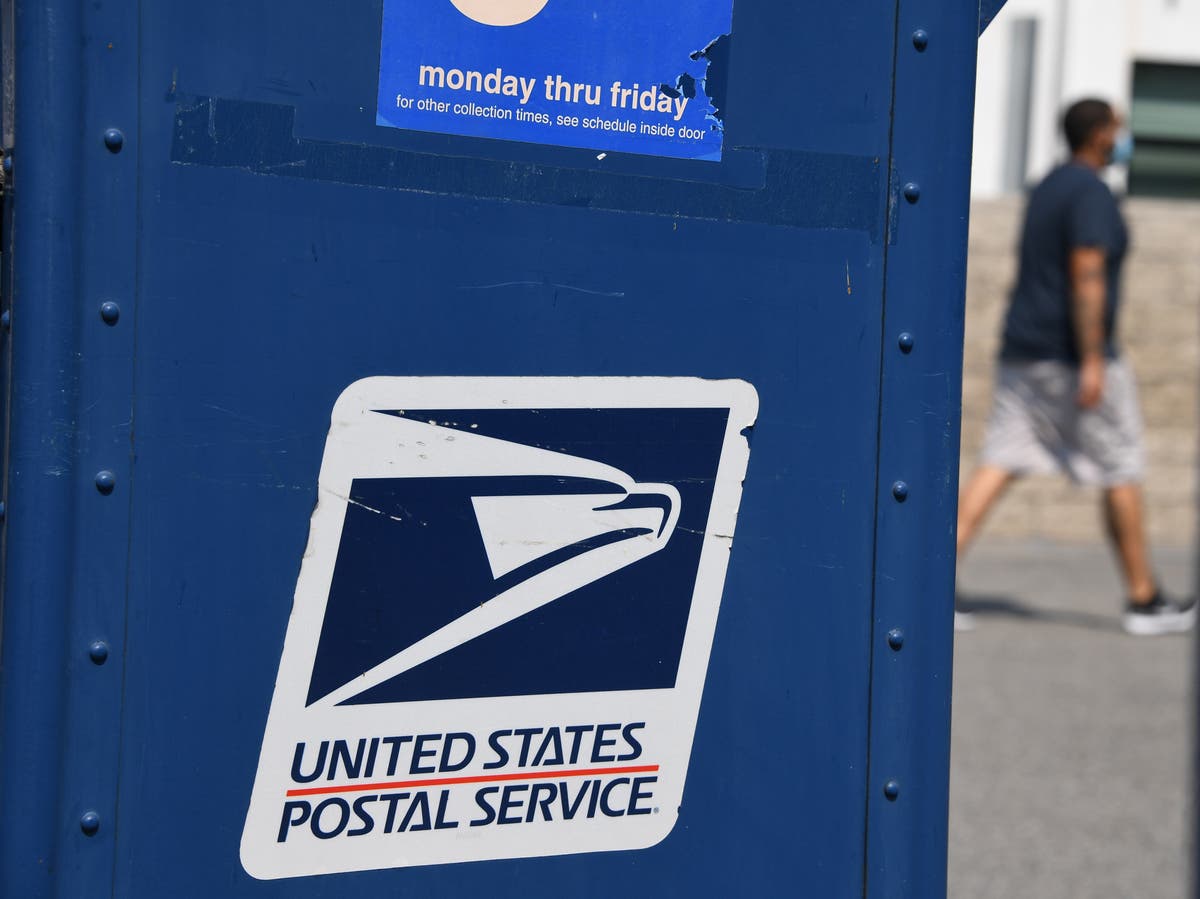 Deliveries of letters and packages will get slower from 1 October, as the United States Postal Service (USPS) enacts a new cost-cutting strategy aimed at clawing back some of the billions of dollars it loses each year.

That will mean around 30 per cent of first-class mail and packages will take longer to reach the 160 million homes and businesses that use the Postal Service.

Customers will also face increased charges, and prices will be hiked even further during the peak holiday season.

Letters sent first-class will take up to five days to arrive, compared with the current length of two to three days.

The slower delivery time will affect the millions of Americans who rely on the Postal Service for subscription medicines, unemployment checks and voting ballots, as well as letters and cards from loved ones and magazine deliveries.

The Postal Service says it plans to use fewer airplanes to carry the mail, instead deploying more cost-efficient trucks.

According to the USPS, airplanes are less reliable than surface transportation and cost much more because of “weather delays, network congestion, and air traffic control ground stops”.

For first-class mail, the USPS says 39 per cent of standard-size letters and envelopes will take five days to be delivered, depending on distance from origin. The rest will still take one to two days.

For lightweight parcels sent first-class, 32 per cent will arrive within four to five days, and the rest will be unaffected.

Some 93 per cent of the journals, newspapers and magazines sent with the USPS will still arrive in two days or less, while the remainder will take up to five days.

The changes were implemented by Trump-appointed postmaster general Louis DeJoy.

Discussing the new delivery plan at a board of governors meeting in August, Mr DeJoy acknowledged there would be some “uncomfortable changes”.

The changes will impact people living in distant states and territories the most, such as Alaska, Hawaii and Puerto Rico.

Slower coast-to-coast deliveries are also expected, and it will also vary depending on your zip code.

An analysis by the Washington Post found cities in the west and south of the US will experience the longest wait times for mail, under the new structure.

The USPS already raised prices of first-class postage stamps to 58 cents from 55 cents in August.

And it has also announced a temporary price increase on package shipments will be in effect from 3 October through to 26 December.

The price increases range from 25 cents to $5 per package, and are outlined in this USPS statement.

The agency has reported net losses of about $90 billion since 2007.

Agencies contributed to this report

Brit man, 40, drowns off coast of Alicante after ‘arguing with partner’ as fishermen bring body to shore