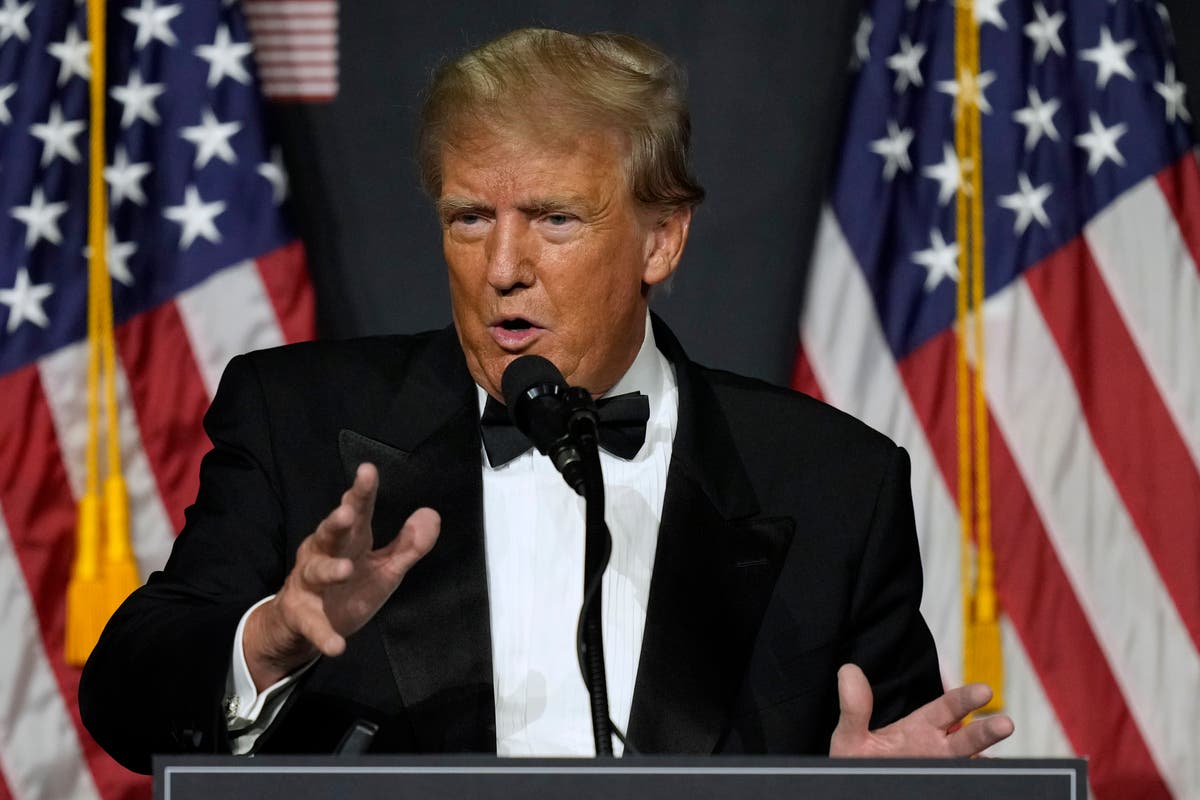 On Tuesday the Supreme Court dealt a final blow to Donald Trump in his years-long battle to shield his tax returns from Congress.

It was a victory for Democrats on an issue that seems almost antique now — the issue of Mr Trump’s finances took a back seat for many in the media and Democrats especially after January 6 and Mr Trump’s efforts to overturn the 2020 election.

That shocking campaign to undermine America’s election systems went on as another battle was taking place in America’s courts: a slow, grinding slog between a now-ex president and a congressional committee that rarely makes headlines but deals with some of the most important issues in the lower chamber.

With the House Ways and Means Committee now set to receive copies of Mr Trump’s tax returns from numerous years, it’s worth looking back to refresh our memories of exactly why those documents are so important.

The 2016 election and historical precedent

Donald Trump’s defeat of Hillary Clinton in 2016 resulted in a year of many firsts. It was the first time a reality TV star had entered the politcal arena and achieved any form of success, not to mention Ms Clinton’s own title as the first woman to be nominated for president by a major party.

It was also a year for Donald Trump to break many of the norms that previous presidential candidates followed. He balked when asked to sell his business, choosing instead to place it in a blind trust controlled by his family. And he refused to release any copies of his recent tax returns to the public, a practice that has become tradition in DC politics ever since Richard Nixon voluntarily released his own returns in the 1970s.

At the time, Mr Trump claimed that he was under IRS audit but vowed that he would release the returns once the supposed audit concluded. The IRS, at the time, said in a statement that “nothing prevents individuals from sharing their own tax information” when they are under audit, sparking the beginning of a persistent suspicion among some Democrats that the billionaire hotel magnate was hiding something.

The supposed audit never concluded. Mr Trump has never announced that it has completed, nor has he provided any actual evidence to prove that it occurred in the first place. But the 2016 election came and went, with him being swept into office thanks to underperformance by Ms Clinton in several key battleground states, some of which she never visited at all.

The admissions of Michael Cohen

What began as rumours and suspicions exploded into full-fledged scandal in 2019 when, beset by his own legal troubles, Donald Trump’s longtime “fixer” and personal attorney Michael Cohen flipped on his old boss and accused the president of a litany of criminal and otherwise unethical acts.

Among Mr Cohen’s charges: he confirmed the veracity of Stormy Daniels’ account of an affair with the president and his role in paying hush money to keep her silent during the 2016 election. He also accused the president of using racist and sexist language, and of knowing ahead of time about plans by Russian operatives to use media outlets like Wikileaks to publish stolen emails from the Democratic National Committee and Hillary Clinton’s campaign.

But there was one other accusation that caught the interest of Congresswoman Alexandria Ocasio-Cortez during Mr Cohen’s testimony to the House Oversight Committee that year; Mr Cohen’s charge that his ex-boss had inflated and deflated the value of his assets as necessary on paperwork to acquire loans, achieve more favourable tax rates, and for other purposes. The practice as described would be a wide-ranging act of criminal tax and bank fraud potentially totalling in the hundreds of millions.

Ever since that hearing, the Democrats have been pursuing Mr Trump’s tax returns with the power of a congressional majority. On Tuesday, their issue finally bore fruit — more than three years after Mr Cohen made his claims to Congress.

Democrats will now have until January to pursue the issue further with the powers of their House majority. An unruly GOP faction is set to take control in January, meaning that their rivals will lose congressional subpoena power in their efforts to document Mr Trump’s financial dealings.

But they are showing no signs of letting up, and reacting to Tuesday’s decision Ways and Means chairman Richard Neal issued a brief statement remarking that the game was finally on.

Can a frog album knock Taylor Swift off the top of the ARIA chart?

What next for Pakistan after the shooting of Imran Khan?

Airplane ‘snuggle class’ and how you can move to southern Europe