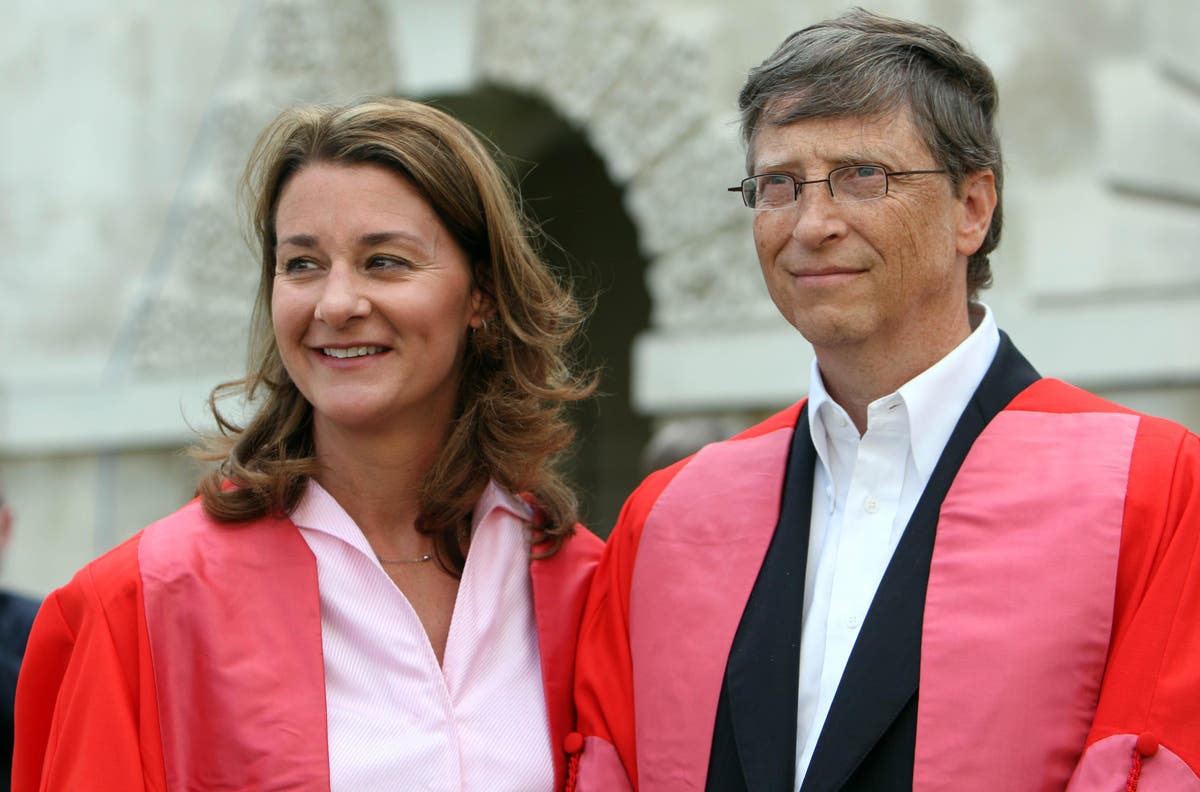 Billionaire philanthropists Bill and Melinda Gates announced on Monday that they were separating after almost 30 years of marriage.

The couple shared the news on Twitter, writing that “after a great deal of thought” they had decided to part ways.

The Gates said that they would still work together at the Bill and Melinda Gates Foundation, the world’s largest private charity.

“We continue to share a belief in that mission and will continue our work together at the foundation, but we no longer believe we can grow together as a couple in this next phase of our lives,” they said in the statement.

After the news was made public, Jennifer, 25, the oldest of their three children, wrote on Instagram that it had been a “challenging stretch of time” for the whole family.

“Thank you for understanding our desire for privacy while we navigate the next phases of our lives,” she added.

It has long been known that Jennifer and her two siblings will not inherit their parent’s vast fortune, which is estimated by Forbes to be worth $130.5 billion (£94bn).

In 2014, Mr Gates announced at a TED conference in Canada that most of his wealth would be given to the family’s foundation.

Three years later, he said his three children would inherit $10 million each (£7.2m).

“I definitely think leaving kids massive amounts of money is not a favour to them. Warren Buffett was part of an article in Fortune talking about this in 1986 before I met him and it made me think about it and decide he was right,” he said at the time.

Although the financial repercussions of the Gates’ separation are not known, one critic said the decision would have a large effect outside the family.

Anand Giridharadas, the author of “Winners Take All”, told Reuters that their divorce “will ramify into the worlds of business, education, public health, civil society, philanthropy, and beyond”.

“That is because our society has made the colossal error of allowing wealth to purchase the chance to make quasi-governmental decisions as a private citizen,” he said.

Klopp on race for CL: I’m used to chasing!

Jeremy Vuolo on Josh Duggar Case: Justice Must Be Served!

Rethink remote working: Why you should ask your boss out for a virtual coffee today

Microsoft: Python programming in Visual Studio Code is now faster and smarter than ever

Hayes: It’s our time – we have so many match-winners

Crisis-hit Lebanon loses a quarter of its electricity supply