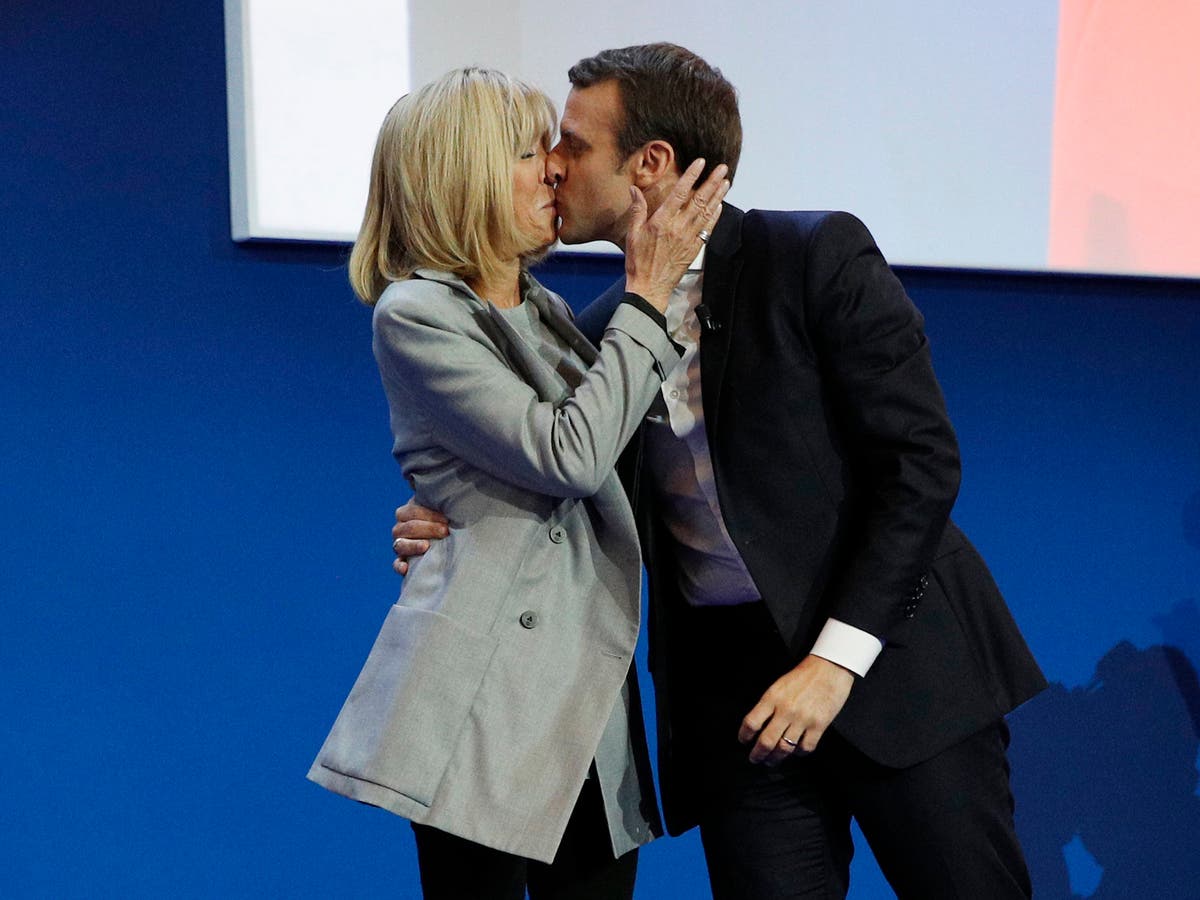 Instead, it was far-right National Rally candidates backed by Marine Le Pen, whom Mr Macron defeated in April’s presidential election, and the leftist United Front coalition led by socialist Jean-Luc Melenchon that made the most dramatic gains.

The outcome may have little direct or immediate impact beyond France, as matters of foreign policy, national security and European affairs remain deeply enshrined within the purview of the presidency, with parliament playing far less of a role than it does in other Western democracies.

However, to court independent lawmakers in other camps and cobble together a majority on domestic matters, Mr Macron may now have to give way to coalition partners on hot-button issues that do have an impact abroad, such as military support for Ukraine, trade negotiations with the UK or expansion of the European Union.

While the French public were happy to band together two months ago to support Mr Macron and keep Ms Le Pen out of the Elysee Palace, huge swathes remain unimpressed by their president’s pro-Europe, pro-business policies at a time when the country is mired in a cost of living crisis driven by inflation.

When Mr Macron was elected in 2017, he became the youngest president of the republic in France’s history at just 39.

He has since led the country through five years of domestic and international turmoil, from the “gilet jaunes” (yellow vest) protests on the streets of Paris against fuel tax rises to the coronavirus pandemic.

The ups and down of his first term are perhaps nowhere more starkly illustrated than in the contrast between the famous photograph of him celebrating France’s 4-2 World Cup Final win over Croatia in Moscow in July 2018, and his return to the Russian capital four years later to implore Vladimir Putin not to invade neighbouring Ukraine, where he was kept at a strict distance at the far end of a long banquet table.

As for his background and personal life, Mr Macron was born in Amiens, north of Paris, on 21 December 1977, his father Jean-Michel a professor of neurology at the University of Picard and his mother Francoise a doctor.

He has two younger siblings – Laurent and Estelle – and a paternal great-grandfather, George William Robertson, originally from Bristol.

The Macrons were not a religious family but their eldest son was baptised as a Catholic at the age of 12 at his own instigation. However, Mr Macron has subsequently said he considers himself to be an agnostic.

As a teenager, Mr Macron was educated at the Jesuit institute Lycee la Providence in his hometown and it was here that he first encountered literature professor Brigitte Auziere with whom he fell in love and would later marry, despite her being 25 years his senior and already married with three children.

The pair bonded during a theatre workshop preparing for a production of the Italian play The Art of Comedy (1964) by Eduardo de Filippo, prompting concern from Mr Macron’s parents, who sent him to complete his high school studies at the elite Lycee Henri-IV in Paris instead.

He complied, reluctantly, but promised the then Ms Auziere that he would return for her.

“A love often clandestine, often hidden, misunderstood by many before imposing itself,” was how he described their relationship in his memoir.

“I was totally charmed by his intelligence,” Brigitte Macron once told a France 3 documentary. “He wasn’t like the others.”

A classmate quoted by Le Parisien remembered: “In class, she always used him as an example. She was completely charmed by his literary talent. He wrote poems all the time and she read them aloud.”

Mr Macron went on to study philosophy at the University of Paris-Ouest Nanterre La Defense, writing a thesis on Machiavelli and Hegel, earned a master’s degree in public affairs at Sciences Po where he specialised in governance and economics and trained for the civil service, graduating from the Ecole Nationale d’Administration in 2004 after serving an apprenticeship at a French embassy in Nigeria.

Between 2004 and 2008, he worked as an Inspector in the Inspection Generale des Finances, a branch of the French finance ministry.

It was during this period that the then Ms Auziere ended her 32-year marriage to banker Andre-Louis Auziere in order to marry him, their wedding taking place in October 2007 and seeing Mr Macron become stepfather to her children: Sebastien Auziere, an engineer; Laurence Auziere-Jourdan, a cardiologist; and Tiphaine Auziere, a lawyer.

Moving on to become an investment banker at Rothschild & Co between 2008 and 2012, Mr Macron then entered politics when he was appointed deputy secretary general by French president Francois Hollande shortly after his election in May 2012, making him a senior advisor in a position of influence.

From there, he was appointed to the French cabinet as Minister of the Economy, Industry and Digital Affairs in August 2014 by prime minister Manuel Valls, serving two years in the role before resigning, leaving the Socialist Party and running as a centrist, pro-business candidate for La Republique En Marche!

That campaign saw him take on and beat Ms Le Pen in the competition to succeed Mr Hollande, her cause not helped by a disastrous display during that year’s televised debate in which she lost her composure, muddled her notes and appeared ill-prepared. The rest is history.

Away from government, Mr Macron and his wife – who has proven an asset on the world stage, not least in dealing so graciously with the likes of Donald and Melania Trump at the White House or Boris Johnson and Carrie Johnson at last summer’s G7 gathering in Cornwall – have an adopted black Labrador Retriever-Griffon named Nemo.

In his own time the president is an accomplished pianist, a keen supporter of Olympique Marseille and a fan of skiing, tennis and boxing.

Japan to decide Russia oil embargo timing based on economy