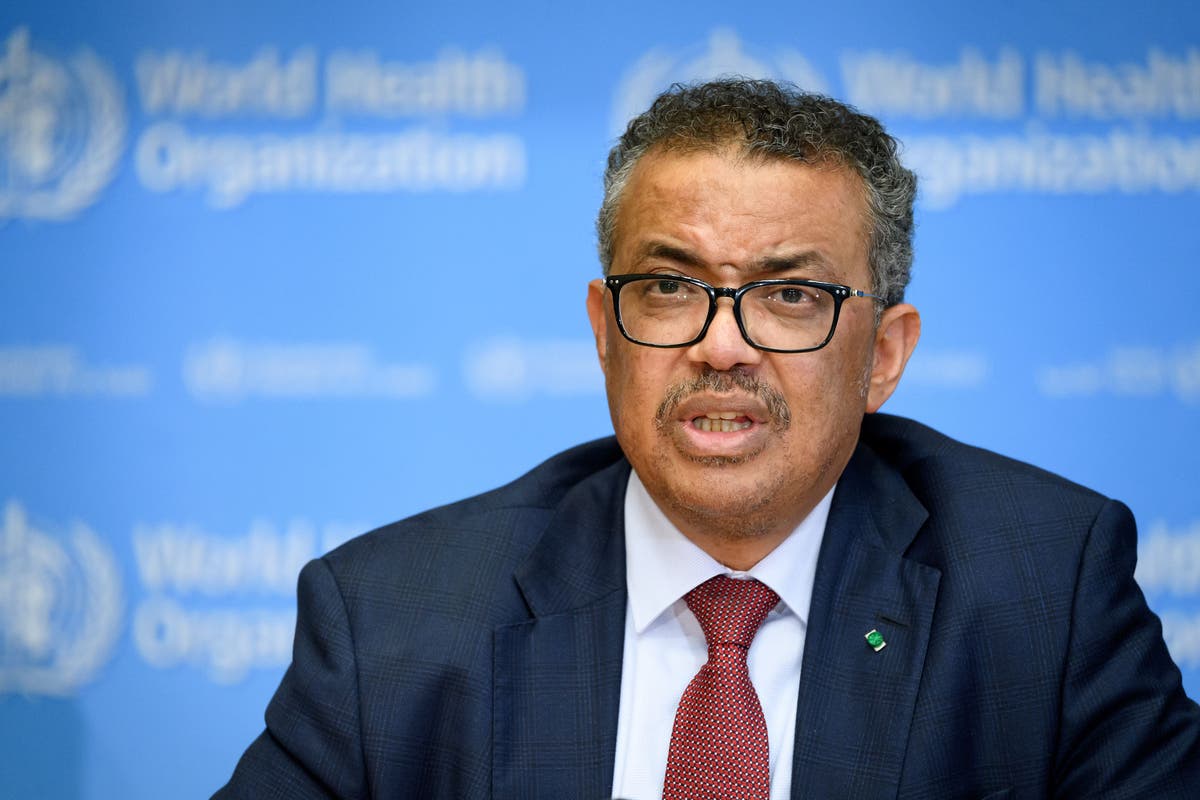 Tedros Adhanom Ghebreyesus, director-general of the World Health Organisation, plans to run for a second five-year term as the head of the agency, Stat News reported on Monday, citing a person familiar with the matter.

Dr Tedros has been the public face of the WHO’s efforts to grapple with the Covid-19 pandemic ever since the new SARS-CoV-2 virus emerged in the central Chinese city of Wuhan in late 2019.

Ethiopia’s Dr Tedros, as he is widely known, in 2017 became the first African to head the Geneva-based United Nations agency and made universal health care coverage his priority.

The WHO did not immediately respond to a Reuters request for comment ahead of a regular news conference starting at 2:00pm GMT.

It is unclear at this point whether others will emerge to challenge Dr Tedros, the Stat report said.

Diplomats told Reuters that support for Dr Tedros among African nations would be key to any re-election, while doubting he could count on support from his home country which nominated him last time.

They noted that Ethiopia’s military accused him in November of supporting and trying to procure arms and diplomatic backing for Tigray state’s dominant political party, which is fighting federal forces. Dr Tedros has denied taking sides in the conflict in Ethiopia.

Dr Tedros, whose global profile has risen dramatically during the pandemic, flew to Beijing in January 2020 for talks with President Xi Jinping to ensure its cooperation and sharing of information, just before declaring a worldwide health emergency.

The Trump administration accused Dr Tedros and the WHO of being “China-centric” – allegations they rejected – and halted US contributions while starting the process of leaving the agency.

The Biden administration announced immediately after taking office in January that it would remain a member and fulfill its financial obligations while working on reforms.

Dr Tedros distanced himself from the findings of a WHO-led mission this year, written jointly with Chinese scientists, that investigated the origins of the virus.

The report issued on 30 March said the virus had probably been transmitted from bats to humans through another animal, and that a lab leak was “extremely unlikely” as a cause.

Dr Tedros said that data had been withheld from the team and that the lab issue required further investigation.

Prospects dim for passage of LGBTQ rights bill in Senate