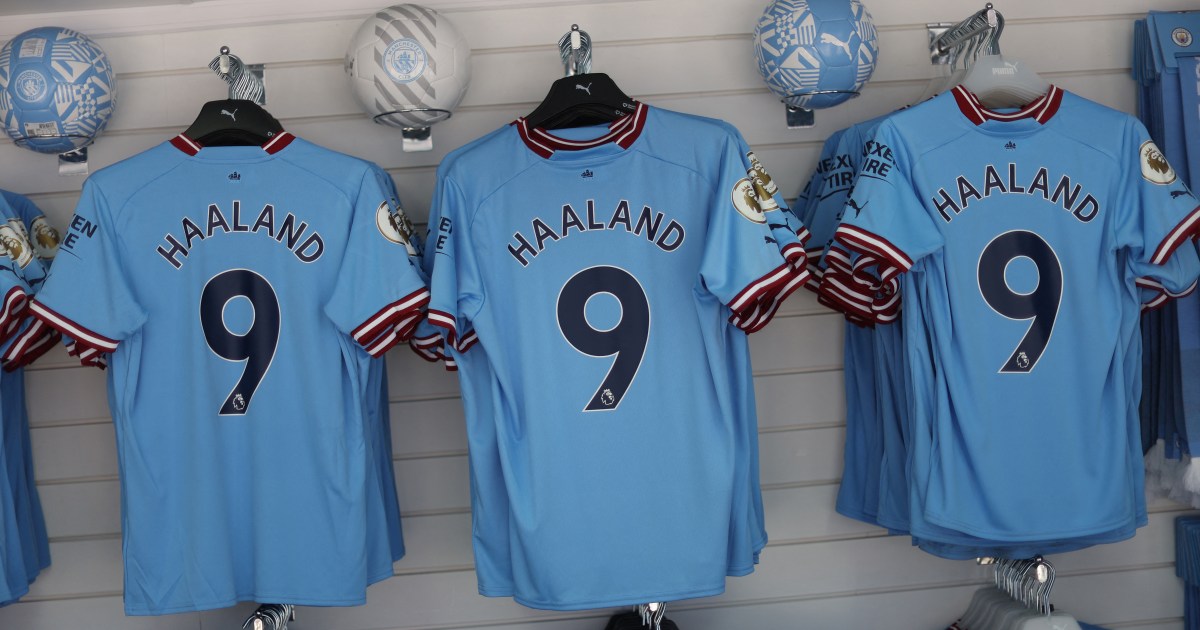 Crystal Palace are hosting Arsenal on the opening day of the new English Premier League season on Friday.

Manchester City have won four of the last five titles with Liverpool’s lockdown success in 2020, the only interruption to the dominance of Pep Guardiola’s team.

Not since Chelsea triumphed in 2017, a year after Leicester City’s utterly unexpected title, has the Premier League had a winner from outside the two clubs in the country’s northwest.

The new season starts a week earlier than the last one and will end a week later too in order to accommodate an extended winter break due to the World Cup.

Given that the World Cup will take place in November and December in Qatar, the league will take an extended winter break from November 13 to December 26.

This is the Premier League. pic.twitter.com/S33VI7HdCL

Teams will also be able to make up to five substitutions in every game, up from three previously allowed.

Premier League teams will limit their pre-match anti-racism gesture of “taking the knee” to only some significant games from the new season.

“We have decided to select significant moments to take the knee during the season to highlight our unity against all forms of racism and in so doing we continue to show solidarity for a common cause,” Premier League captains said in a statement on Thursday.

Players will take the knee during the opening match round of the season, “No Room for Racism” match rounds in October and March, Boxing Day fixtures after the World Cup, league matches on the final day of the season and FA Cup and EFL Cup finals.

Pelosi lands in Singapore to kick off Asia tour

Pelosi Taiwan visit – live: Biden admin says US and China ‘not at the brink’ as House speaker departs