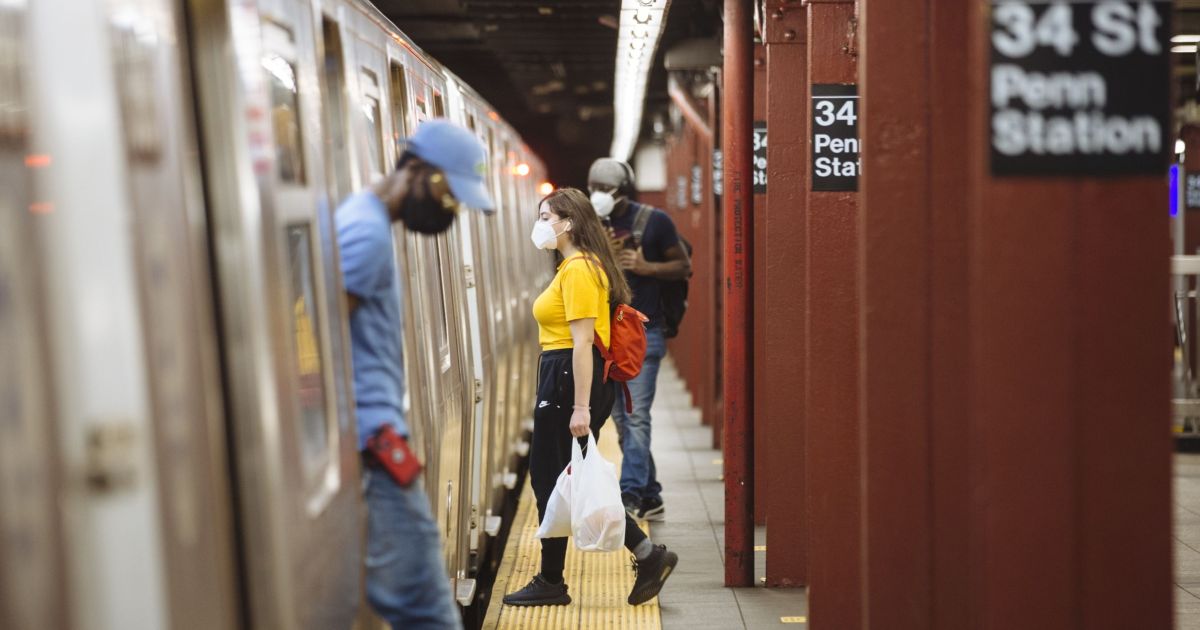 Are there really more people working than at any period in American history, as President Joe Biden claims?

Red-hot US jobs data for July may have calmed concerns about a recession but it also raised the risk of another 75 basis point increase from the Federal Reserve in September.

US employers added 528,000 jobs in July, blowing past all estimates, and the unemployment rate edged down to 3.5 percent, the US Bureau of Labor Statistics said Friday. Leisure and hospitality, professional and business services, and healthcare saw the most job growth overall. The unemployment rate and total nonfarm employment both reached their pre-pandemic levels of February 2020.

“Not only is 528,000 a big number in the context of the last few months, it’s a blockbuster number compared to what we would have pre-pandemic,” Kenneth McLaughlin, economics professor at Hunter College in New York City, told Al Jazeera.

The 528,000 jobs added were more than double the expectations of many seasoned analysts including at Goldman Sachs, where economists had estimated nonfarm payrolls to rise by 225,000 in July.

The hot payroll reports mean the Federal Reserve will continue to increase interest rates in its fight against decades-high inflation. Last week, the US central bank raised rates by 75 basis points. “While another unusually large increase could be appropriate at our next meeting” that decision would depend on new data, Federal Reserve Chairman Jerome Powell said last Wednesday.

US inflation jumped 9.1 percent in June from a year earlier, the largest gain since 1981. July data is set to be released on Wednesday and is expected to show inflation slowing after a drop in petrol prices.

The Fed has said that it will use all of its tools to bring demand into better balance with supply to bring inflation back down to 2 percent.

Last week, the preliminary estimate released by the US Department of Commerce showed that the economy had slowed for a second consecutive quarter. Gross domestic product (GDP) decreased at an annualised pace of 0.9 percent after declining by 1.6 percent in the first three months of the year. Generally, a two-quarter stretch of declining growth indicates that the economy is in a downturn.

US President Joe Biden, who last week pushed back on the notion that the US is heading into a recession, took to Twitter to welcome Friday’s jobs numbers. “More people are working than at any point in American history,” he wrote.

More people are working than at any point in American history. That’s no accident, it’s results.

The reason there are more people employed than ever before is that the population has gone up but once that is taken into account, it does not look as rosy, McLaughlin explained.

“That’s why I say that the 3.5 percent unemployment rate is unbelievably crazy in a historical context. And it is, but it’s not really telling the whole story.”

Going on a bike trip? Here are the 15 bike accessories you need, according to experts