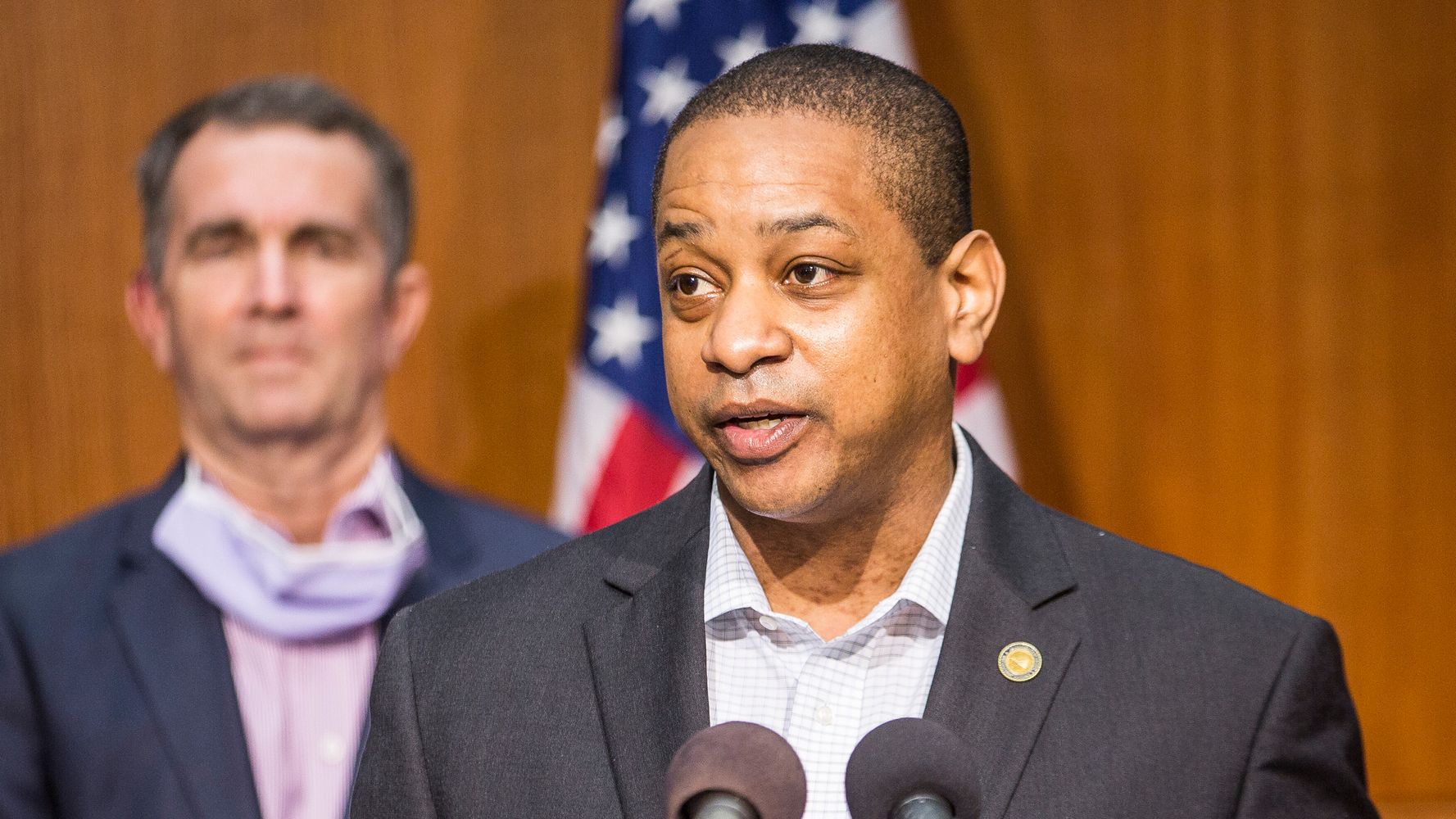 Responding to a question about how to address racism in policing following the police killing of Floyd in Minneapolis last May, Fairfax argued that his political rivals had subjected him to the same racist refusal to grant Black men due process that Floyd and Till died from.

Fairfax has consistently denied the allegations of assault.

On Tuesday night, he went a step further, accusing his four rivals for the Democratic gubernatorial nomination of engaging in a racist rush to judgment. He singled out former Gov. Terry McAuliffe (D), the front-runner in the June 8 Democratic primary, for criticism.

“I have a son and I have a daughter,” Fairfax added. “I never want my daughter to be assaulted. I don’t want my son to be falsely accused.”

Fairfax’s first accuser, Vanessa Tyson, said he sexually assaulting her at the Democratic National Convention in Boston in 2004.

His second accuser, Meredith Watson, said he assaulted her when they were college classmates at Duke University in 2000.

McAuliffe indeed appears to have been the first to do so, though the others followed soon thereafter.

Of his main competitors, Fairfax notably chose to direct his strongest words at McAuliffe, who is white. McAuliffe has faced criticism from some Black Virginians for his handling of policing issues during his tenure, as well as his decision to seek a second term as governor well after Fairfax, McClellan and Carroll Foy, all of whom are Black, had entered the race. (Carter, a white democratic socialist, is widely viewed as a long-shot candidate.)

Many critics immediately blasted Fairfax for the comparison, noting that, among other things, Floyd and Till were both killed ― a far cry from the damage to his reputation.

But Fairfax sought to paint them as part of the same pattern of anti-Black discrimination.

“The murder of George Floyd was horrific,” he said. “But it recalls a history in Virginia and in our nation where African Americans ― and particularly African American men ― are presumed to be guilty, are treated inhumanely, are given no due process and have their lives impacted ― in some cases, taken away in an instant.”

Fairfax, who maintains that he had consensual sex with the two women, has been aggressive in his denials of wrongdoing from the start. He immediately called for the FBI to investigate the claims, implying that he had nothing to hide and wanted “due process” before the law. A few months later, he took a polygraph test that his office said he passed.

Fairfax went on to sue CBS for $400 million for televising interviews with his accusers that he argued were libelous. A federal judge dismissed the lawsuit in February, and nothing appears to have come of Fairfax’s calls for an FBI probe.

Fairfax alleged on Tuesday night that The Washington Post had dismissed the charges as “false” and questioned “whether there was a rush to judgment.”

Fairfax’s campaign said he was referring to a July 2020 editorial in which the Post expressed some sympathy for Fairfax’s calls for a fairer hearing, even as it criticized his “intemperate” response to the allegations. Fairfax claimed that there was a witness to the alleged sexual encounter with Watson at Duke, but the Post noted that Watson’s attorney refused to answer the newspaper’s questions about the witness.

“Shouldn’t authorities in North Carolina, where there is no statute of limitations on rape, look into this matter, particularly because Ms. Watson claims to have been victim of a separate rape one year earlier at Duke by a prominent basketball player?” the Post asked.

Fairfax had, to this point, largely been written off by Virginia politics watchers as a serious contender.

But if name recognition is half the battle, Fairfax did his part with a debate-stealing moment that outshined any other exchange in the otherwise genteel forum.

Fairfax’s persistence has won him the support of a core contingent of Black Virginians resentful of what they see as the railroading of the highest-ranking Black elected official in the state.

“I believe in due process before the law,” said Tilly Blanding, a Fairfax County Democratic activist and former candidate for the House of Delegates, who is supporting Fairfax. “I really don’t feel that, especially as a Black man, he has been treated fairly.”

This is a developing story. Check back for updates.

Report: U.S. Border Officials Expect More Than 1 Million To Cross The Border In 2021