Max Verstappen: “It’s completely wrong because I think at the moment F1 is becoming more and more popular and everyone is making more and more money.”; watch the Azerbaijan Grand Prix live on Sky Sports all weekend, with Sunday’s race starting at 12pm The sport introduced a budget cap at the start of the 2021 season, which has been slightly lowered for 2022 to limit teams to spending $140m (£119m) on their campaigns, but driver salaries are not currently included within it.

However, there has been speculation in recent weeks that discussions are ongoing about the possibility of incorporating more elements to the cap.

Such a change could impact drivers like Verstappen, who recently signed a five-year contract extension with Red Bull – reported to be worth £40m – that keeps him tied to the team until 2028.

“It’s still all a bit vague. I think no one really knows where it’s going to go,” Verstappen said on Friday ahead of this weekend’s Azerbaijan GP in Baku. 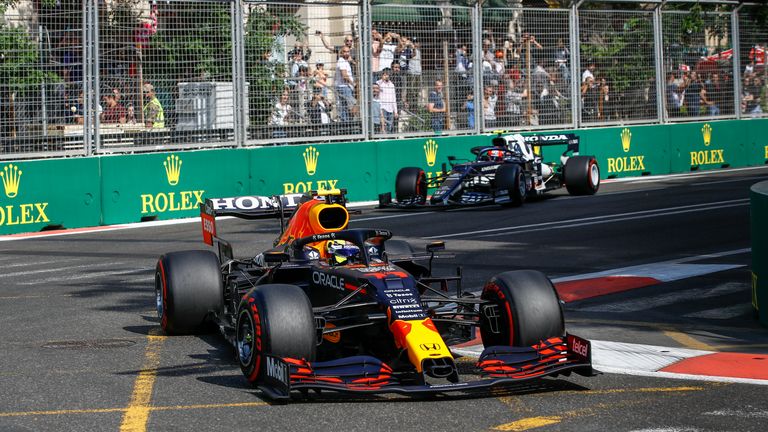 “So why should the drivers, with their IP rights and everything, be capped, who actually bring the show and put their lives at risk, because we do. So for me, it’s completely wrong.”

Verstappen, who is leading the world championship after winning his maiden title last season, added introducing a salary cap could also negatively impact drivers in junior motorsport categories, who often rely on sponsors or financial backers to support their careers. 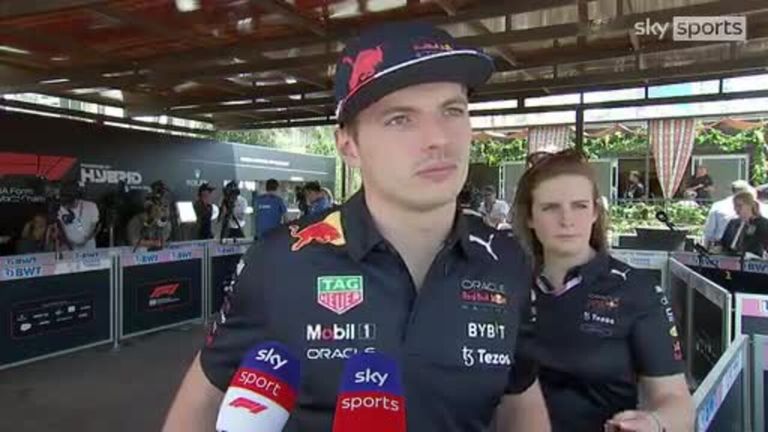 “In all the junior categories if you see how many of those drivers have sponsor or a backer, who eventually will have a certain percentage of their income in potentially F1 or wherever,” Verstappen said.

“I think it’s going to limit that a lot because they will never get their return in money if you get a cap. So it will hurt all the junior categories as well and I don’t think you want that.”

Vettel: Teams should be profit capped

Four-time world champion Sebastian Vettel agreed with Verstappen that a salary cap for drivers would be “wrong”, and appeared to accuse teams of pushing the topic onto the sport’s agenda.

“I think it’s interesting if you follow up where it’s coming from, this proposal,” the Aston Martin driver said.

“Obviously we have a budget cap now, which pushes the model towards earnings for all the teams. I think maybe they should be capped in terms of having certain fixed earnings, and everything beyond that should go to a certain pool to do great things with it and have a positive impact.

“After this suggestion, I can imagine that the response will be that the topic will disappear.

“Isn’t it a funny coincidence that it’s the first time that teams can actually make money with racing in Formula One and something like the salary cap for drivers pops up, isn’t it funny.”