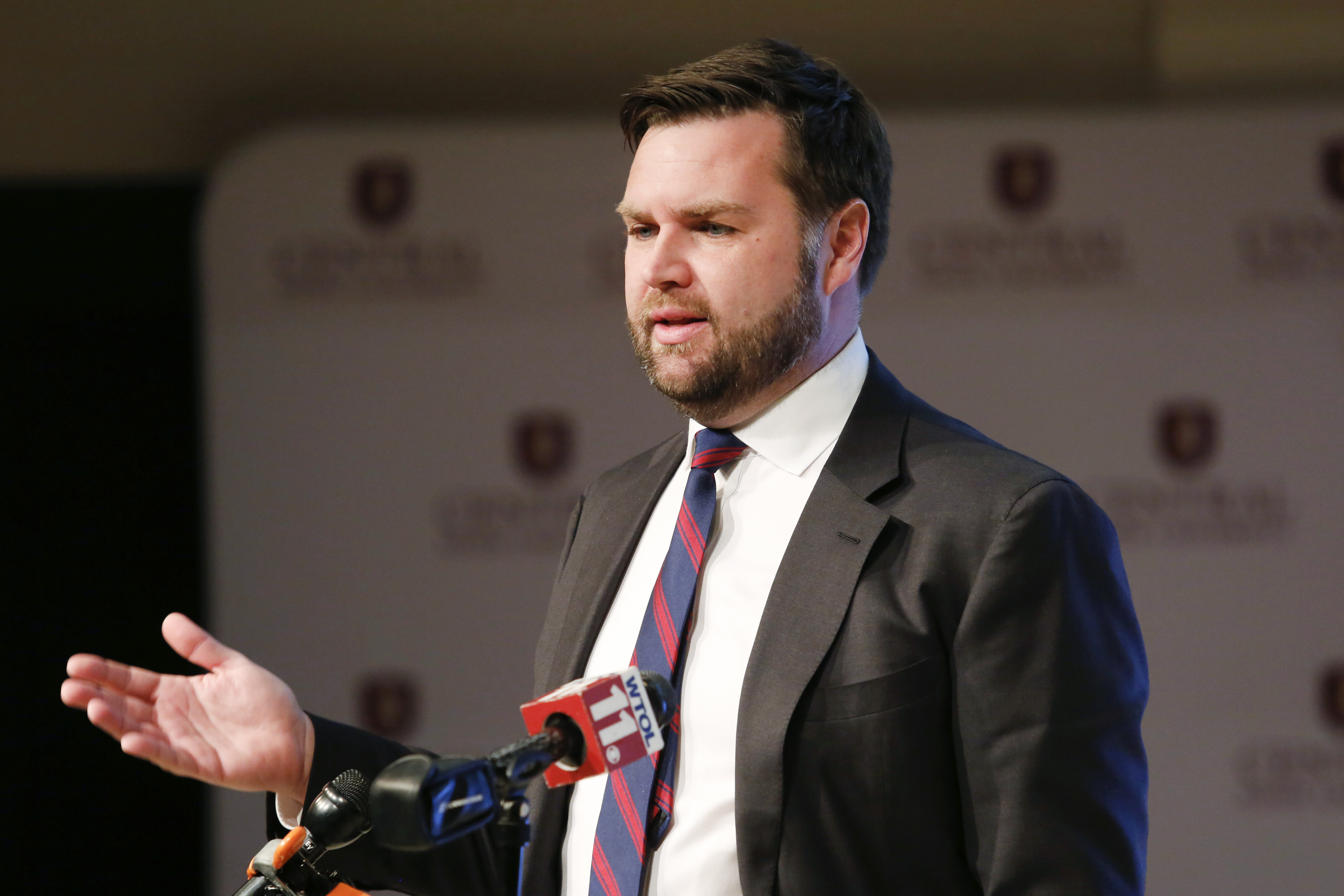 A Thiel spokesperson did not respond to a request for comment.

The funding could go a long way toward bolstering Vance ahead of the May 3 primary. Through the end of March, Vance’s campaign had just $1.6 million in the bank, a fraction of the amount reported by two of Vance’s closest competitors, Josh Mandel and Mike Gibbons.

Protect Ohio Values, meanwhile, reported having under $300,000 in the bank at the end of March after spending Thiel’s initial donation. The organization has been trying to combat the pro-Mandel Club for Growth, which has spent millions of dollars assailing Vance and is expected to continue to invest heavily ahead of the primary. Club for Growth has been reminding voters of comments Vance made during the 2016 presidential race attacking Trump.

Vance’s campaign has already taken steps to capitalize on the Trump endorsement, with his campaign taking to the TV airwaves with TV ads promoting it. And Protect Ohio Values, after going off the air last week, has so far booked more than $1.3 million in ads in Ohio this week, according to AdImpact.

The 54-year-old, German-born Thiel has emerged as one of the Republican Party’s most prominent donors. He has also dished out $10 million to a super PAC backing his former de facto chief of staff, Arizona Senate candidate Blake Masters. Thiel, a close Trump ally, earlier this year held a fundraiser for Wyoming Republican Harriet Hageman, who is running to unseat GOP Rep. Liz Cheney, an outspoken Trump critic.

Thiel has been an active participant in the Vance and Masters campaigns, staying up to date on the developments in their respective primaries. He has separately accompanied them to meetings with Trump, and he has held fundraising events for them. His support has helped Vance and Masters attract a wave of Silicon Valley-based donors who do not typically back Republican candidates.

U.S. lawmakers struggle with how to get a Covid aid package passed over an immigration fight.