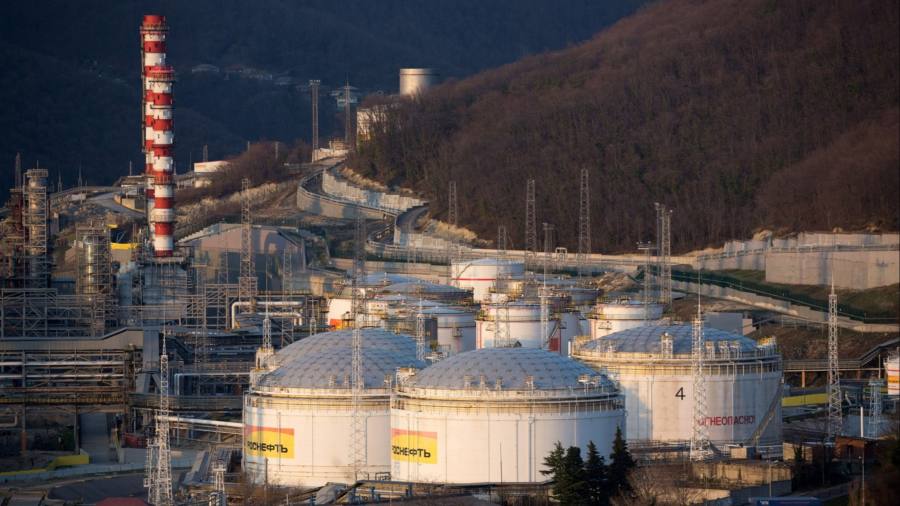 US stocks ticked higher on Tuesday as traders kept close tabs on the Covid-19 situation in China and the oil price recovered following a volatile session.

US equities fell in the previous session as rising cases of Covid-19 in China weighed on hopes that the world’s second-biggest economy might be about to relax its virus control measures. The country reported almost 28,000 new Covid cases on Tuesday, close to its record daily caseload.

China’s zero-Covid approach had “suddenly returned as a very central driver for global markets” and was helping to fuel “a return to the dollar”, said Francesco Pesole, FX strategist at ING.

The dollar fell 0.4 per cent against a basket of six other currencies over the past week, bringing its decline in November to 3.8 per cent.

“Optimism on China’s outlook was one of the two key forces, along with speculation about a dovish pivot by the [US Federal Reserve], behind the sharp dollar correction earlier this month,” Pesole added.

Minutes from the Fed’s November meeting, due to be released on Wednesday, may provide further clues on the outlook for monetary policy.

Elsewhere in equity markets, London’s FTSE 100 gained 1 per cent, boosted by gains for oil and gas majors such as BP and Shell, up 6 per cent and 7 per cent respectively. The regional Stoxx Europe 600 added 0.7 per cent.

Oil prices steadied on Tuesday after the cartel of major exporters and their allies reiterated plans to stick to targets to cut production, rather than increase output to make up for any shortfall from Russian supplies.

The market had a volatile previous session after the Opec group of oil-producing countries denied a report by the Wall Street Journal that the group might increase supply by up to 500,000 barrels a day. Such a move would have alleviated a potential shortfall once an EU embargo on Russian oil shipments comes into effect in early December.

However, it said it would stick to its October decision to cut production targets by 2mn b/d.

Missile that hit Poland ‘unlikely’ to have been fired from Russia: Biden

Apple: Most iCloud data can now be end-to-end encrypted

Back in 2020, The Challenge star Georgia Harrison accused ex-boyfriend Stephen Bear of releasing a sex tape that he had

Manchester United finally earned a first win at the third time of asking in the Conti Cup on Wednesday, with