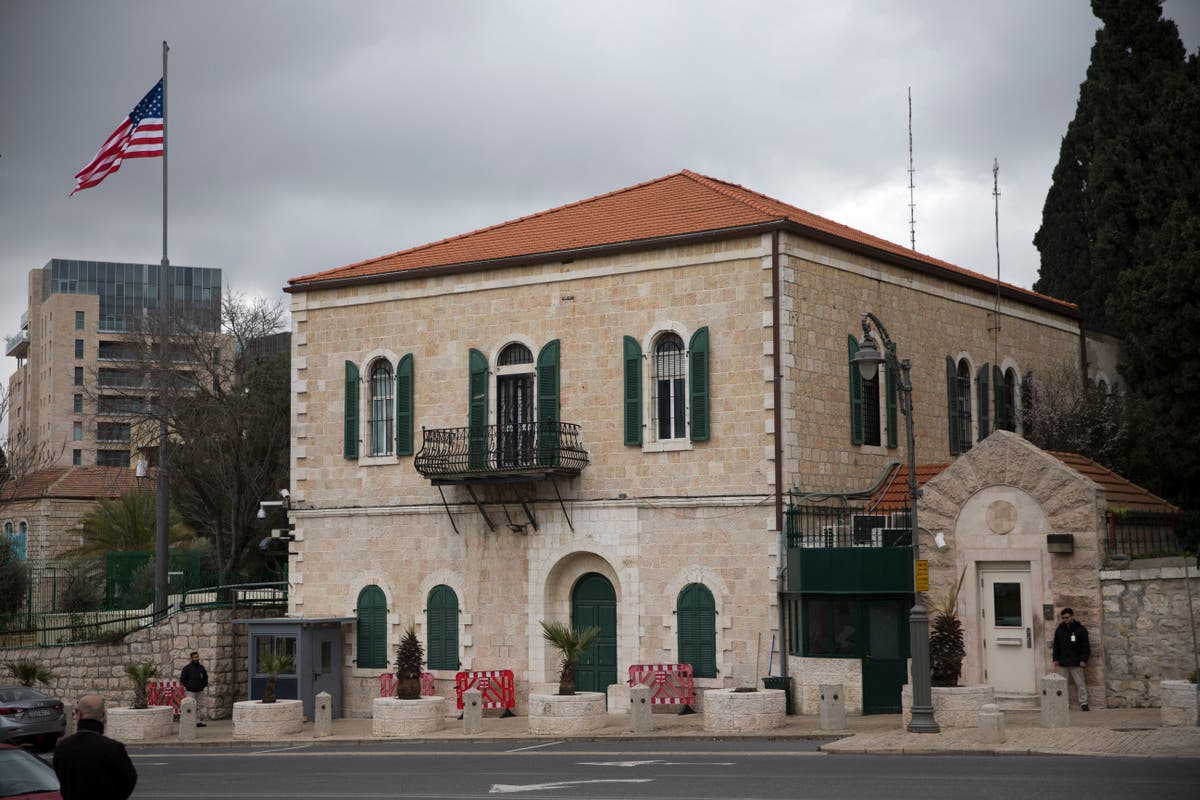 The Biden administration is restoring a line of communication for the Palestinians that had been canceled by former President Donald Trump.

The move, announced Thursday ahead of a possible visit by President Joe Biden to Israel and the occupied West Bank, means Palestinians will deal directly with the State Department in Washington rather than go through the U.S. ambassador in Israel first.

In a statement, the newly renamed office said the move was meant to “strengthen our diplomatic reporting and public diplomacy engagement.”

“We felt that it was important to reintroduce separate reporting lines to Washington on Israeli and Palestinian issues, by our respective teams on the ground that focus on these issues,” it said, adding that it was reinstating a system that was in place for decades before Trump’s cancellation.

The decision falls short of the Palestinian demand that the United States reopen its Jerusalem consulate, which for years functioned as a de facto embassy to the Palestinians.

There was no immediate reaction from the Palestinians or Israel.

The Trump administration shuttered the consulate, in one of a series of controversial moves that favored Israel over the Palestinians.

Under Biden, Secretary of State Antony Blinken pledged to reopen it, a move that Israel said would challenge its sovereignty over the city.

It was thought that such a reopening could help mend U.S. ties with the Palestinians, ruptured under Trump. The U.S. has so far failed to reopen the consulate, apparently in fear of upsetting ties with Israel or destabilizing its fragile coalition government.

Israeli Prime Minister Naftali Bennett has said there was no room in Jerusalem for another American mission.

The Palestinian Foreign Ministry said it views the reopening of the consulate as part of the international community’s commitments to ending Israel’s decades-long occupation of territories the Palestinians seek for their future state.

Dan Shapiro, a former U.S. ambassador to Israel who is now a distinguished fellow with the Atlantic Council, called Thursday’s move “an interim step by the Biden administration toward reestablishing a consulate in Jerusalem.”

Chalk up a win for steady Starmer, but things could still get shaky

What is Dobbs v Jackson Women’s Health Organization? Why one lawsuit could overturn abortion rights