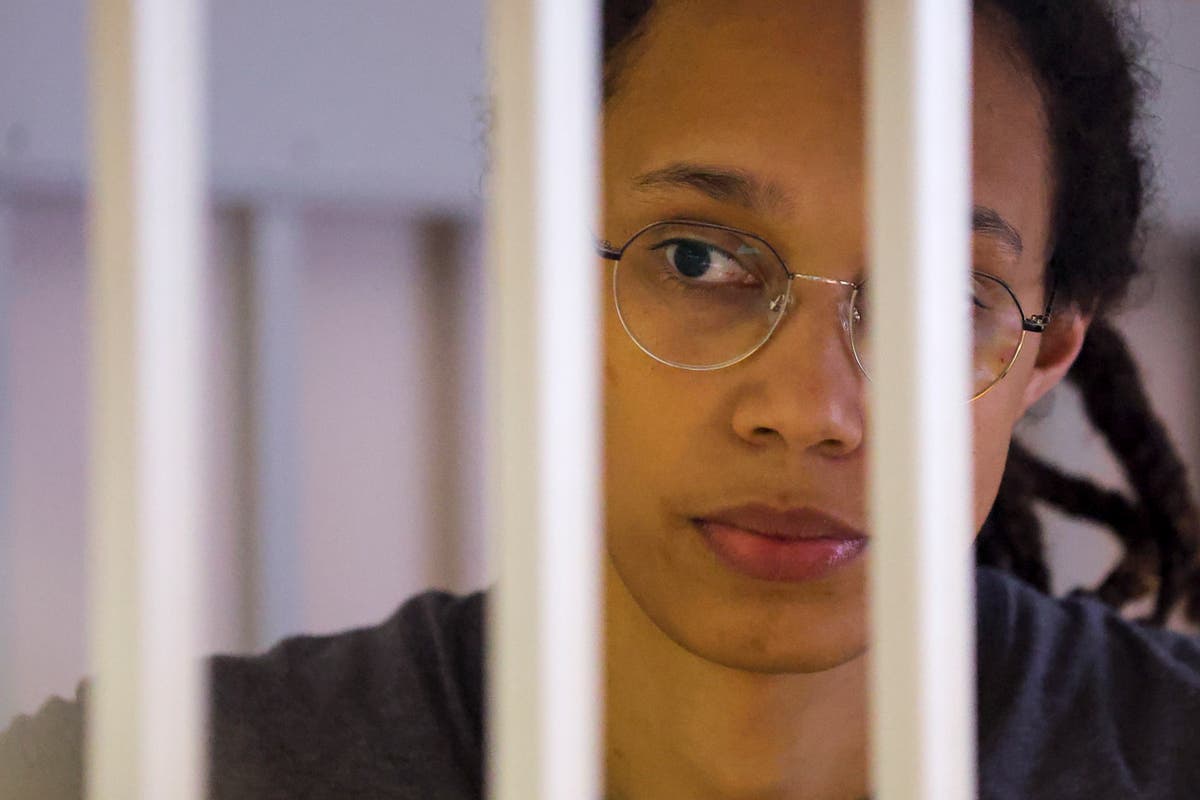 His comments at a meeting of the Association of Southeast Asian Nations (ASEAN) in Cambodia came as the Kremlin warned the US against publicising negotiations through “microphone diplomacy”.

Ms Griner was sentenced to nine years in a Russian penal colony on Thursday after pleading guilty to possession of cannabis vape cartridges after she was arrested at a Moscow airport in February.

Mr Blinken revealed last week that the US is pursuing a prisoner exchange and offered to release convicted arms dealer Viktor Bout for Ms Griner and ex-Marine Paul Whelan.

The US’s top diplomat and Russian foreign minister Sergei Lavrov were both in Cambodia on Friday but did not discuss the swap directly, according to the Associated Press.

Mr Lavrov told reporters at the ASEAN summit that Moscow was “ready to discuss” an exchange, but that it had to be done in a private channel between Joe Biden and Vladimir Putin.

“If the Americans again try to engage in public diplomacy and make loud statements about their intention to take certain steps, it’s their business, I would even say their problem,” Mr Lavrov said, according to the Associated Press.

“The Americans often have trouble observing agreements on calm and professional work.”

Kremlin spokesman Dmitry Peskov made the point in even stronger terms on Tuesday, saying that “megaphone diplomacy and the public exchange of opinions” would not lead to a breakthrough, according to Reuters.

Mr Lavrov said his US counterpart had made no attempt to speak to him during the meeting of southeast Asian countries, the Associated Press reported.

That was despite reports that Mr Blinken would try to buttonhole Mr Lavrov for a quick interaction in Phnom Penh.

“We were separated by just one person at the discussion table, but I didn’t feel his desire to catch me. My buttons are all in place,” he said.

The US and Russia agreed to set up a diplomatic back channel when the two leaders met in Geneva in June 2021.