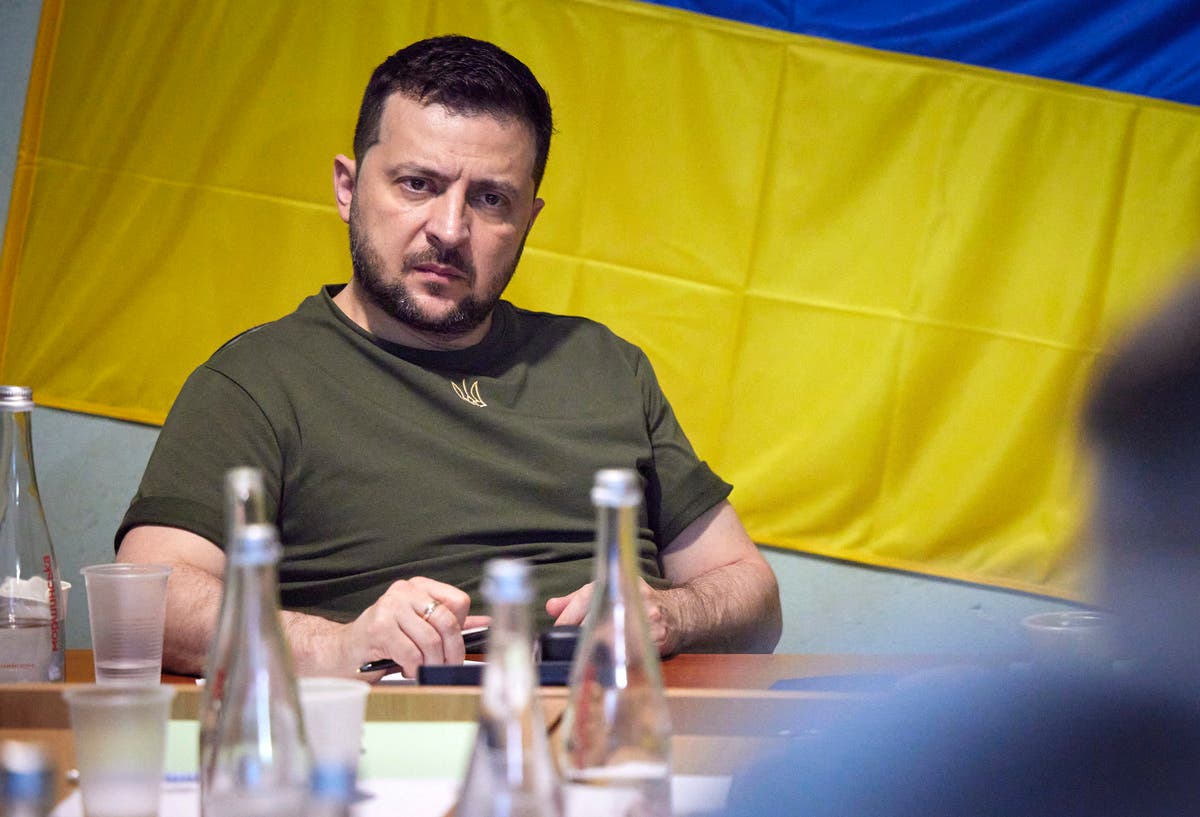 Ukraine’s parliament has voted through two laws to ban the import and promotion of Russian-language books and music in a bid to break cultural ties with the invading country.

The laws need to be signed by Ukraine’s president Volodymyr Zelensky to take effect, but he has made no indication that he would oppose the bans.

One of the laws will forbid the printing of books by Russian nationals, unless they renounce their Russian passport and take Ukrainian citizenship. This will only apply to those who held Russian citizenship after the 1991 collapse of Soviet rule.

It will also ban the commercial import of books printed in Russia, Belarus, and occupied Ukrainian territory, and it will also require special permission for importing Russian-language books from any other country.

The last time Ukraine banned Russian books was in 2016, two years after Russia’s invasion of Crimea. At the time, Russian books made up 60 per cent of the Ukrainian book market.

Another law will prohibit the playing of music by people who gained Russian citizenship after 1991 on media and on public transport, while also increasing the amount of Ukrainian-language speech and music content broadcast on TV and radio.

Ukraine says the bans are necessary to “derussify” its culture, while Russia says the policies oppress a large number of Russian speakers in Ukraine, whose rights the Kremlin claims to be upholding during the invasion that it calls a “special military operation”.

He said, according to the Ukrainian cabinet’s website: “The laws are designed to help Ukrainian authors share quality content with the widest possible audience, which after the Russian invasion do not accept any Russian creative product on a physical level.”

Meanwhile, about 500 locations in Kyiv have already been earmarked for renaming to shed their links to Russia, the USSR, and Belarus.

It was reported in April that the locations include a central square named after 19th century writer Leo Tolstoy and a street named after Russia’s Lake Baikal. A road named after Minsk, the capital of Russia’s ally Belarus, was also on the list.

US basketball star Griner due in Russian court