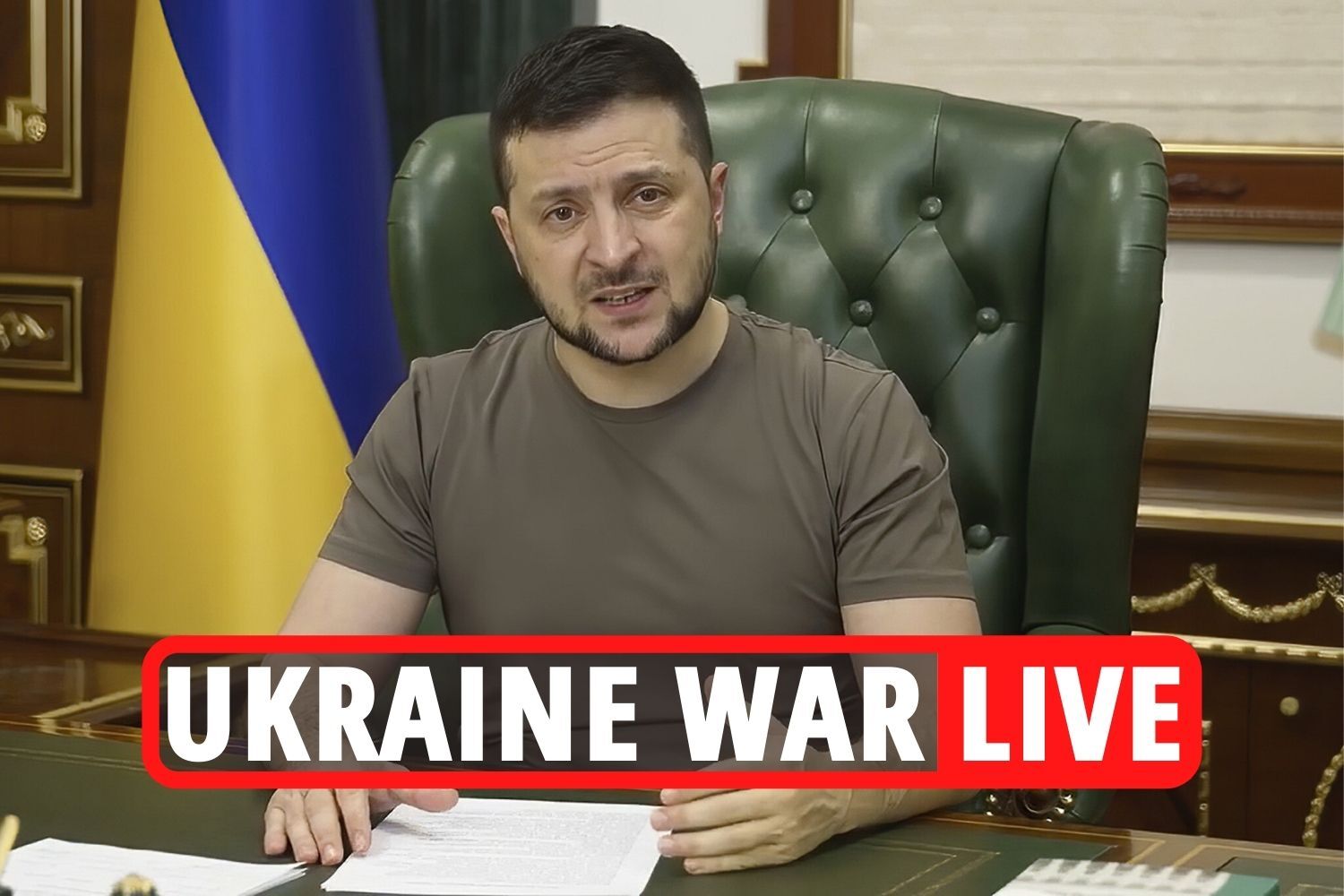 Two British men working as aid volunteers in Ukraine have been taken captive by Russian forces on suspicion they are “spies”, a non-profit organisation and the family of one of them said Friday.

Paul Urey and Dylan Healy were “captured” by Russian soldiers on Monday at a checkpoint south of the city of Zaporizhzhia in southeastern Ukraine, according to Presidium Network, a humanitarian organisation.

The pair were said to be operating independently to try to get vulnerable Ukrainians out, and were arrested as they drove to help a woman and her two children in Zaporizhzhia.

Presidium Network said it had offered to help Urey and Healy after hearing of their volunteer efforts, but the pair were not affiliated with the non-governmental organisation, which has been active in Ukraine.

After the checkpoint arrests, the woman’s house “was stormed by armed Russian soldiers”, Presidium co-founder Dominik Byrne said in a statement.

“They made her husband lie on the floor and asked her how she knew these British spies,” he said, insisting that the pair were not spies but humanitarian workers.

Urey, born in 1977, is a Type 1 diabetic and needs regular insulin doses, according to his mother Linda Urey, who said his family was “extremely worried”.

“He was out there on his own accord. We want everyone’s support to bring (my) son home and pray he is safe,” she said.