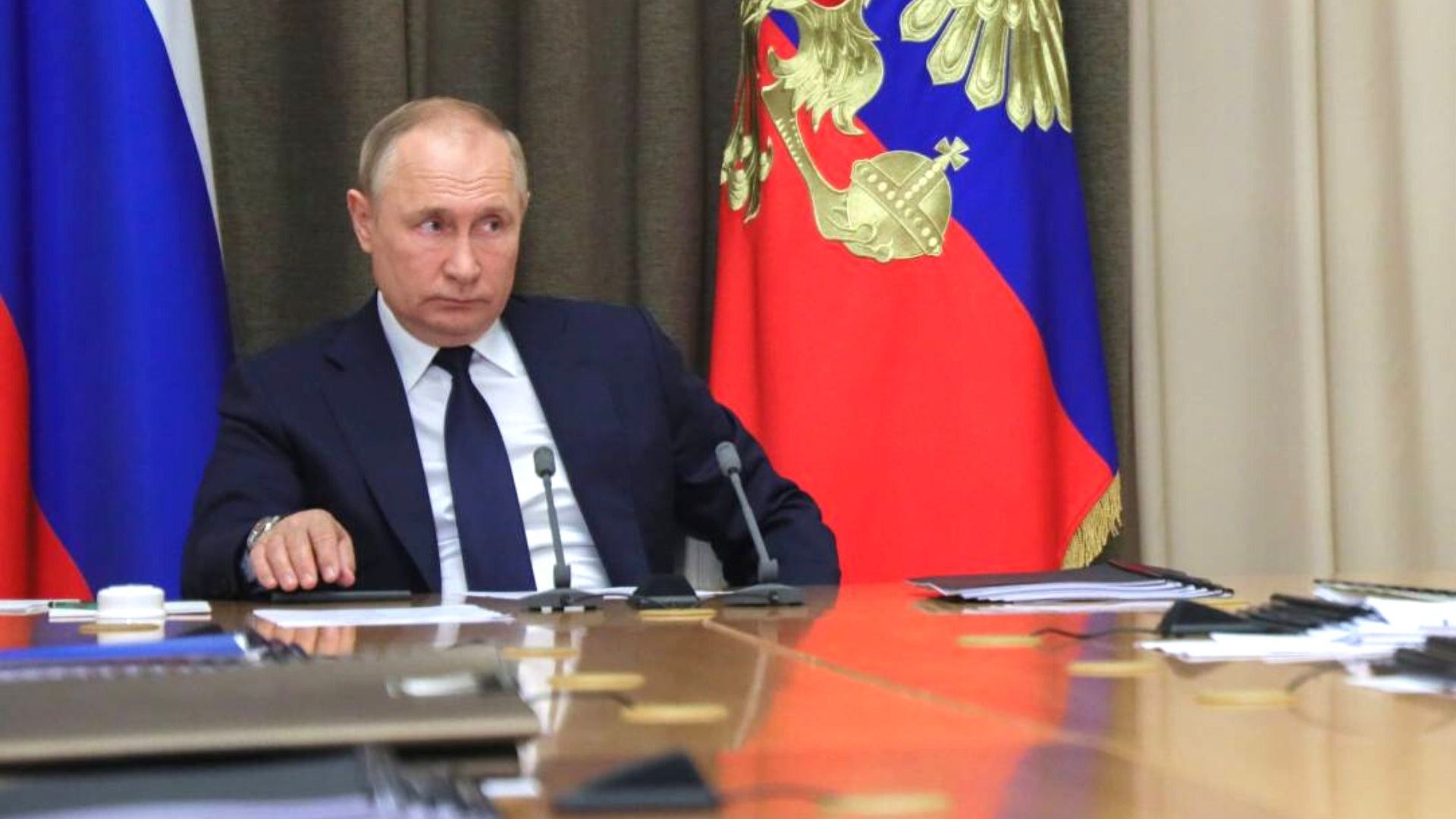 President Zelensky spoke on how Russians are stealing agricultural supplies from Ukrainian farmers on occupied territory.

He also pointed out a horrifying stat that “about two million Ukrainians were forcibly taken to Russia – deported.”

The Ukrainian President said: “At the beginning of this address, I called the Russian war against Ukraine a predatory one.

“And this is not a random word. Perhaps this is exactly what connects the Kremlin with some anti-democratic regimes in various parts of the world, such as the Iranian regime, – what makes them accomplices.

“On the entire territory, temporarily occupied by the Russian troops, robbery is reigning. Everything they have not destroyed, they are stealing and shipping to Russia. Everything…

“Russians are stealing grain and agricultural machinery from Ukrainian farmers. The occupiers dismantle the factories and send the equipment to Russia. Warehouses, shops and people’s homes are being looted.

“And they kidnap people – they see people as a resource. About two million Ukrainians were forcibly taken to Russia – deported.

“The fact that Russia tried to steal the part of our land by declaring an illegal annexation – is the finalization of their predatory policy.”