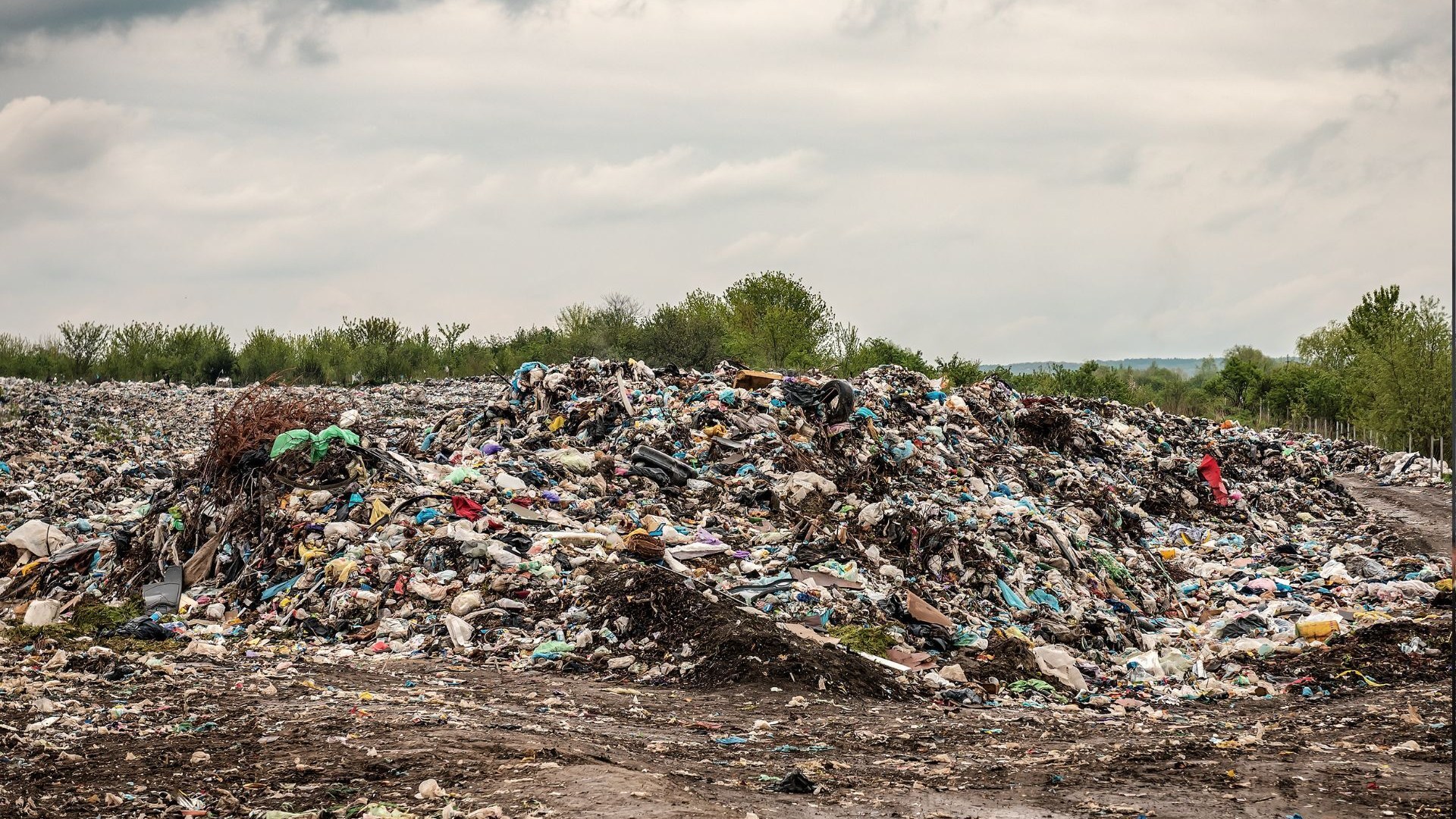 The British Ministry of Defence has shared some more intel on the Russian bombardment of Luhansk.

The statement reads: “Over the last seven days, intense artillery exchanges have continued around the Svatove sector in Luhansk Oblast in north-eastern Ukraine.

“With Russia’s south-western front line now more readily defendable along the east bank of the Dnipro River, the Svatove sector is likely now a more vulnerable operational flank of the Russian force.

“As a significant population centre within Luhansk Oblast, Russian leaders will highly likely see retaining control of Svatove as a political priority.

“However, commanders are likely struggling with the military realities of maintaining a credible defence, while also attempting to resource offensive operations further south in Donetsk.

“Both Russian defensive and offensive capability continues to be hampered by severe shortages of munitions and skilled personnel.”