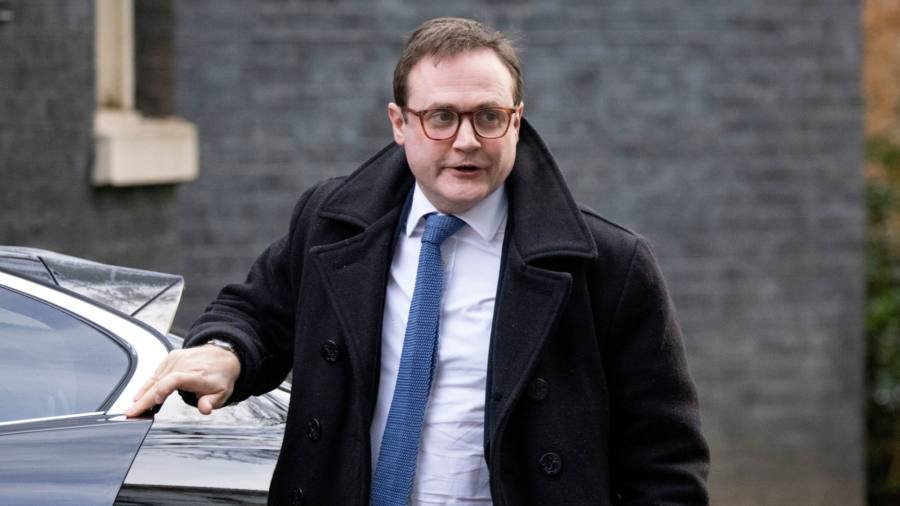 Law firms, accountants and even casinos that do not do enough to prevent fraud, false accounting and money laundering will be targeted in the government’s upcoming Economic Crime and Corporate Transparency Bill.

UK government security minister Tom Tugendhat said that new provisions, which are likely to be based on similar “failure to prevent” offences for bribery and tax evasion, would now form part of the bill, which is currently going through parliament.

Such laws have made it easier to prosecute organisations for crimes because prosecutors only need to prove that the organisation lacked “reasonable” or “adequate” controls to prevent the wrongdoing.

But for white collar crimes such as fraud by companies, prosecutors currently need to prove that a “directing mind” at the organisation intended to commit the offence.

Former justice secretary Robert Buckland, who has long pushed for such legislation, said he was “very encouraged by developments” after the minister’s announcement.

Before the government announcement, there had been cross-party support in the UK parliament for Buckland to bring an amendment to the bill creating the offence. It was also recommended by a House of Lords committee in November.

As Buckland moved to bring the amendment, Tugendhat told him that the government would “address the need” for such legislation and asked him for his advice “as to the most effective way to conduct this”.

Tugendhat gave no details of exactly how any new offences will be formulated. But it is possible that the government will prefer to enact separate offences of failing to prevent fraud, false accounting and money laundering. Buckland’s amendment had treated it as a single offence covering all three areas.

The fraud and false accounting elements of the withdrawn amendment would have applied to any company, partnership or tradesperson based in the UK or doing business in the UK. The money-laundering provision would have covered specifically 11 types of businesses, including credit and financial institutions, accountants and some more esoteric business types such as casinos and art dealers.

Buckland said that MPs pushing for creation of the new offence and the government were close to agreement on how the legislation should look. “We’re in the same ballpark now,” he said.

Debate on Wednesday focused on whether parliamentarians should also seek to push a range of other provisions into the bill, such as new laws to prevent misuse of the UK’s libel laws, or seek new legislation in each area. Supporters of including the “failure-to-prevent” offences argued that it was better to seize the immediate opportunity than wait and try to bring in a new bill.

How much of a threat is Reform UK to the Tories?

All 7,000 e-buses under FAME-II to run on roads in next one year: Official