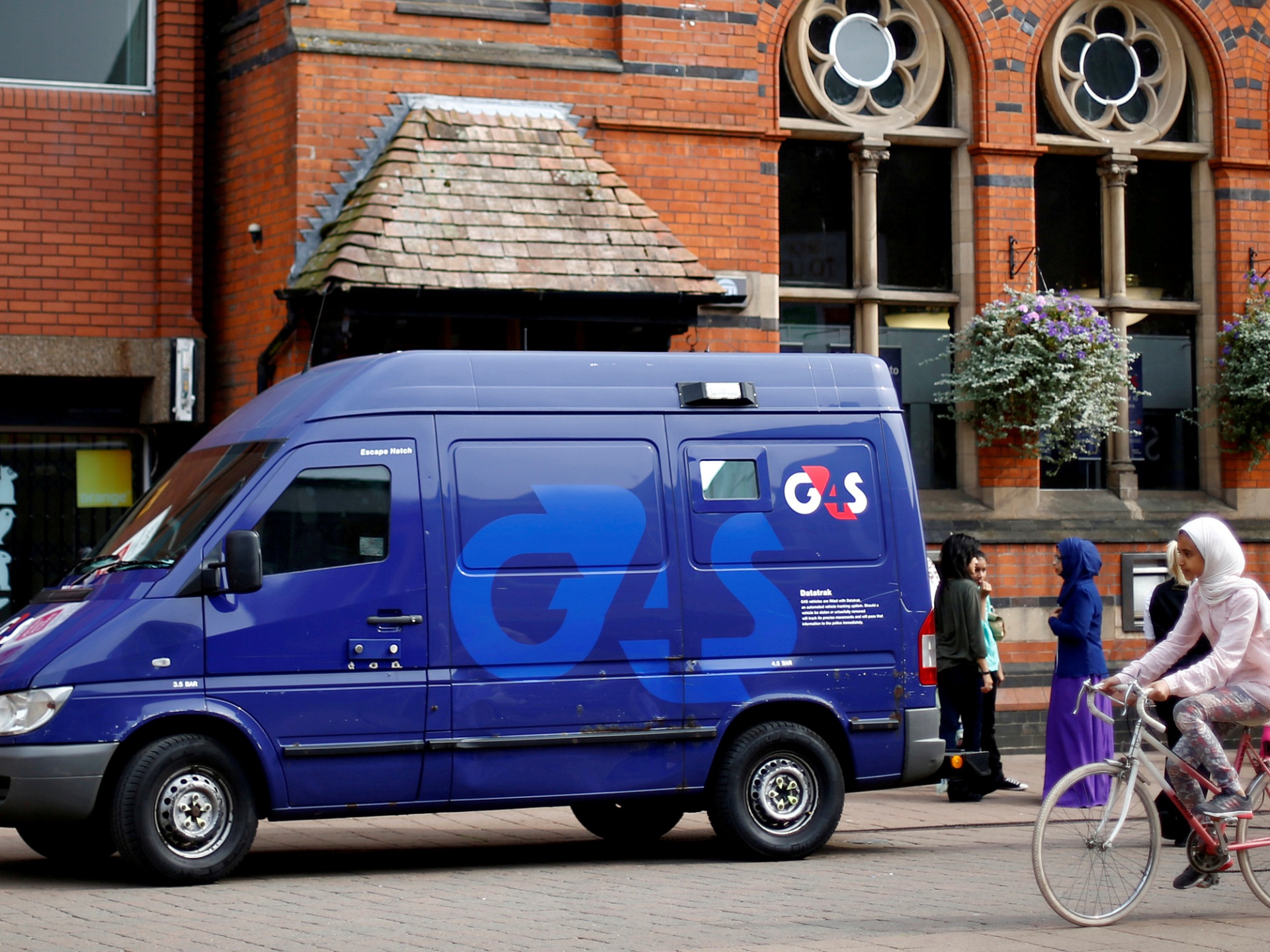 The G4S workers, who deliver cash and coins to banks, vote to strike for 48 hours in a dispute over pay.

Hundreds of workers at British security company G4S have voted to strike for 48 hours in early December in a dispute over pay, according to trade union GMB, warning the walkout could cause cash shortages over the Christmas period.

The G4S workers deliver cash and coins to banks, including Barclays, HSBC and Santander as well as supermarkets Tesco, Asda and Aldi, the union said in a statement on Tuesday.

A spokesperson for G4S, which was bought by American group Allied Universal last year, said the company was continuing to engage with its employees and the union.

“[We] hope to reach an amicable agreement without the need for industrial action,” the spokesperson said.

The union said 97 percent of its G4S members who took part in a ballot had backed industrial action, which is set to begin at 03:00 GMT on December 4 and last for 48 hours initially.

Their discontent forms part of a wider industrial unrest in the country this year, as pay rises fail to keep pace with soaring inflation.

Will voters stick with Biden outlook or take US another way?