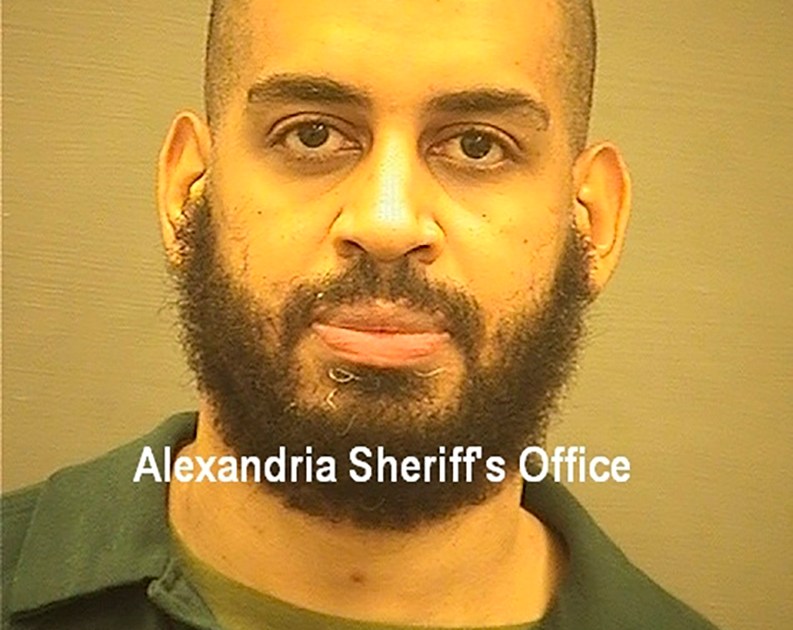 A US judge has sentenced a British-born former member of the ISIL (ISIS) cell known as “the Beatles” to life in prison, months after the defendant pleaded guilty to several counts of lethal hostage-taking and other charges.

The sentence, handed against Alexanda Kotey by Judge TS Ellis in a courtroom in northern Virginia, near Washington, DC, on Friday was a foregone conclusion.

But the ex-ISIL member’s lawyers had asked the court to recommend that Kotey not serve his sentence in a maximum-security prison where he would be in near-total isolation.

The judge granted the defence’s request, citing Kotey’s complying conduct since he has been in US custody in 2019, “strongly” recommending that prison authorities should not confine him at the Florence ADX maximum-security prison in Colorado.

“Solitary confinement under conditions such as those at Florence ADX is deleterious to a person’s mental and physical health, and its use should be limited to the most serious cases where no other conditions of confinement will be sufficient,” Ellis wrote in a memo before the sentencing hearing.

In September 2021, Kotey pleaded guilty to “terrorism” charges and hostage-taking resulting in the death of US journalists James Foley and Steven Sotloff and aid workers Kayla Mueller and Peter Kassig.

“It will not be enough to amend the damage done, but through his efforts and his acceptance of his own responsibility, Mr. Kotey has tried to bring some small amount of good from this gut-wrenching case,” the defence said in a court filing last week.

Family members of ISIL victims spoke at the courtroom on Friday. “I will not hate you,” Kassig’s mother, Paula Kassig, said to Kotey. “It would give sadness, pain and bitterness too much power over me. I choose to let my heart be broken open, not broken apart.”

Kotey was part of a brutal ISIL cell that executed hostages whose members were called the “Beatles” for their British accents. The fighters have been stripped of their UK citizenship.

Mohammed Emwazi, another member of the group who authorities said personally beheaded hostages on tape, was killed in a drone attack in 2015.

Former British citizen El Shafee Elsheikh, who was captured with Kotey in Syria in 2018 and subsequently brought to the US to face charges, was convicted of lethal hostage-taking charges earlier this month following a trial where he denied being involved in kidnapping and murder. He is scheduled to be sentenced later this year.

Kotey’s lawyers have said he has not only pleaded guilty but also “accepted responsibility for his role in the Islamic State’s hostage-taking scheme that resulted in the grisly deaths of four Americans”.

“It will not be enough to amend the damage done, but through his efforts and his acceptance of his own responsibility, Mr. Kotey has tried to bring some small amount of good from this gut-wrenching case,” the defence said in a court filing last week.

ISIL controlled large swaths of territory in Iraq and Syria from 2014 until its territorial defeat late in 2017. During that time, the group, which had declared a “caliphate” and inspired attacks on civilian targets across the world, attracted thousands of foreign fighters, including from Europe and the United States.

ISIL fighters regularly took hostages and filmed their execution – often by beheading – for propaganda purposes. The group also launched a campaign of massacres and sexual violence against the Yazidis, an ethnoreligious minority in northern Iraq in 2014, which the UN has classified as a genocide.

US forces killed ISIL’s first leader Abu Bakr al-Baghdadi in a raid in northern Syria in 2019. His successor Abu Ibrahim al-Hashimi al-Qurayshi was also killed in Syria in a similar US operation in February.

In India, a new platform to curb the powers of Amazon, Flipkart