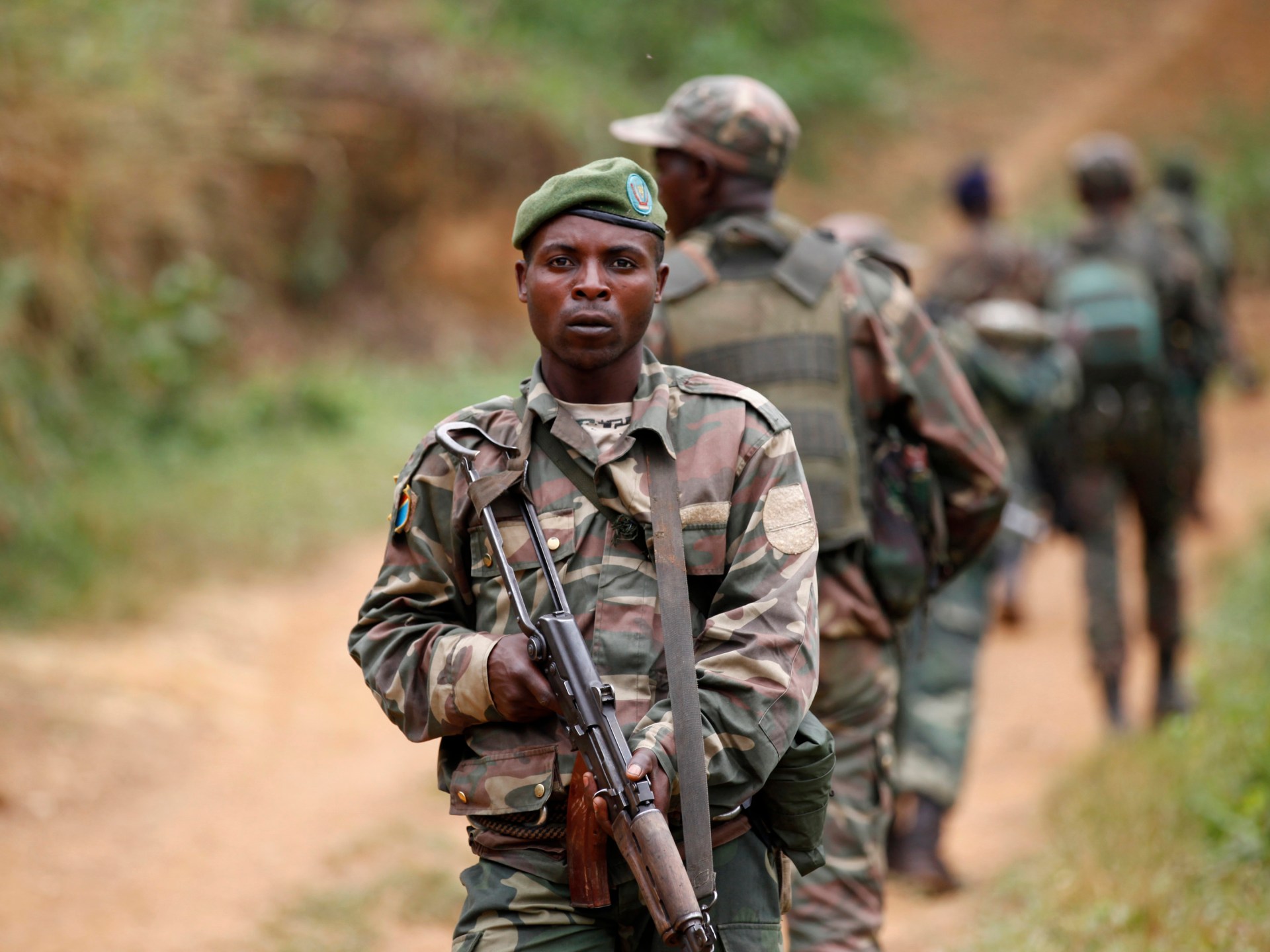 Uganda will be the third country to deploy troops after contingents from Kenya and Burundi have arrived in the eastern Democratic Republic of Congo.

Uganda’s army said on Monday that it will send 1,000 troops to neighbouring Democratic Republic of Congo (DRC) by the end of this month to join a regional force mandated to help end decades of instability.

The seven countries of the East African Community (EAC), which DRC joined this year, agreed in April to set up a force to fight militia groups in its east.

Uganda will be the third country to deploy troops after contingents from Kenya and Burundi have arrived in the area, Uganda’s army spokesman Felix Kulayigye said. But their involvement has been opposed by some activist groups and officials because of Uganda’s role in the conflict in DRC.

In September, Uganda paid Congo $65m, the first installment of reparations amounting to $325m for losses caused by Ugandan troops occupying Congolese territory in the 1990s.

Despite billions of dollars spent on one of the United Nations’ largest peacekeeping forces, more than 120 armed groups continue to operate across large swathes of eastern Congo, including M23 rebels, which Congo has repeatedly accused Rwanda of supporting. Kigali denies the claims.

The UN says it found evidence contrary to Kigali’s claims.

The M23 have staged a major offensive this year, seizing territory, forcing thousands of people from their homes, and sparking a diplomatic row between Congo and Rwanda.

On Friday, the EAC said Kenya’s former President Uhuru Kenyatta and Rwanda’s President Paul Kagame had agreed on the need for M23 rebels to cease fire and withdraw from captured territory.