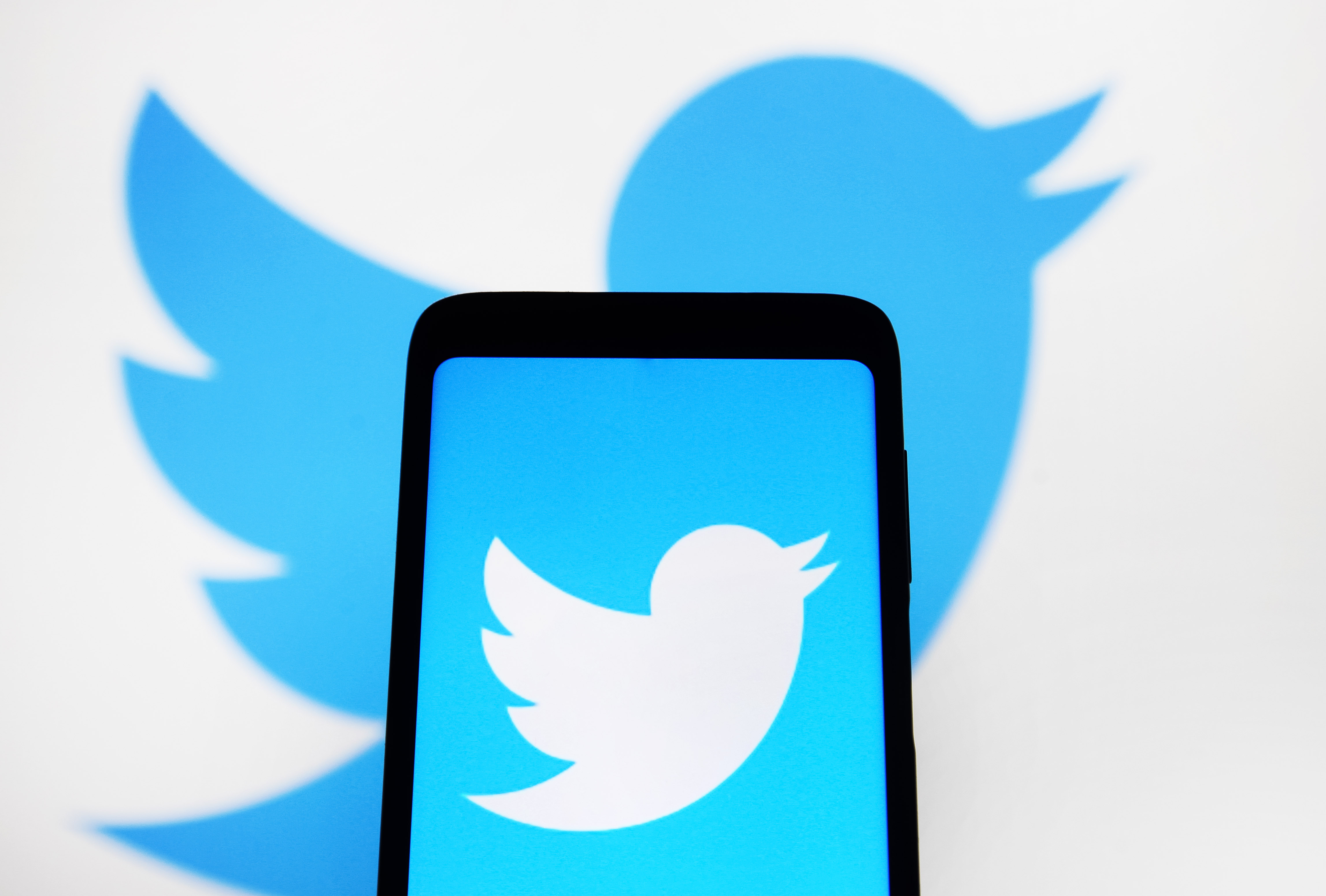 Twitter’s plans for a subscription service are slowly coming into focus. Now, it’s acquired Scroll, a startup that partners with publishers to allow readers to view their content ad-free.

Scroll could play a major role inTwitter’s forthcoming subscription plans. The company hasn’t detailed exactly how such a service will work, but has previously indicated newsletter platform Revue, which it acquired earlier this year, will also feature heavily. Scroll, which already has partnerships with publications like Vox, Rolling Stone, BuzzFeed and a number of local papers, could help jumpstart those plans.

“We want to reimagine what they’ve built to deliver a seamless reading experience to our hyper-engaged audiences and allow publishers to deliver cleaner content that can make them more money than today’s business models,” Twitter wrote in a blog post. “As a Twitter subscriber, picture getting access to premium features where you can easily read articles from your favorite news outlet or a writer’s newsletter from Revue, with a portion of your subscription going to the publishers and writers creating the content.”

The mission we’ve been given by @Twitter is simple: take Scroll and scale it so that everyone who uses Twitter can experience an internet without friction and frustration. A gathering of people who love the news *and* pay to support it.

The acquisition also has implications for another beloved, if niche, news app: Nuzzel. Scroll acquired the service, which serves up a feed of articles based on what the people you follow on Twitter are sharing, in 2019. But the app wasn’t included in the Scroll acquisition, and will be shutting down this week, its owners said. But a new version of the service could live on. Twitter VP of Product Mike Park said the company is building a team to “explore how to bring the best of Nuzzel to Twitter.”

Secretary Pete Buttigieg on the future of transportation

EU economy to expand, bouncing back from pandemic crisis