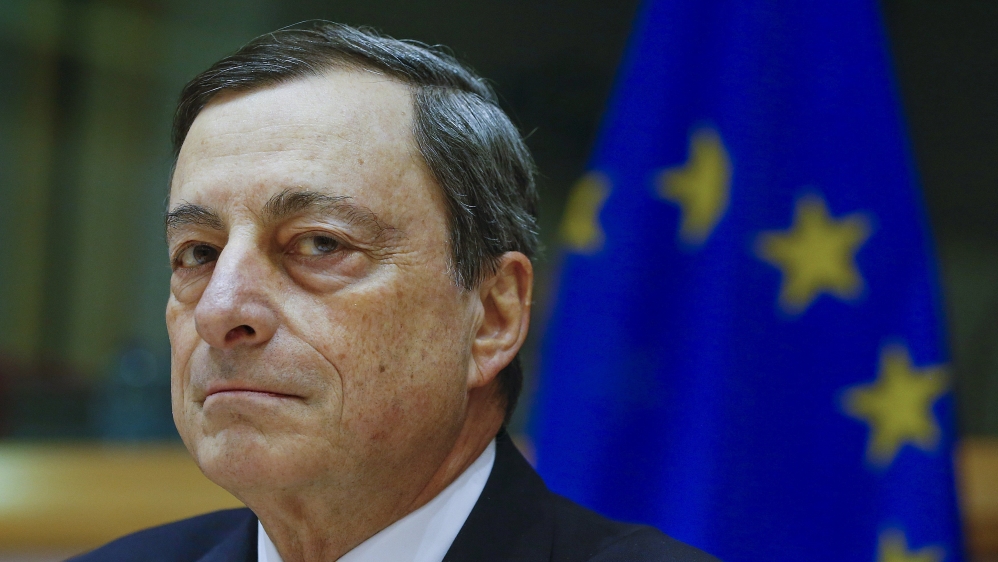 Draghi’s remarks come after EU Commission chief von der Leyen did not get proper seating arrangement during her Ankara visit.

The Commission chief was clearly taken aback when the two men sat on the only two chairs prepared.

Erdogan and Michel quickly seated themselves while von der Leyen, whose diplomatic rank is the same as that of the two men, was left standing.

“I was very displeased for the humiliation that the President of the European Commission Ursula von der Leyen had to suffer,” Draghi, the former head of the European Central Bank (ECB), said.

“With these dictators, let’s call them what they are – who however are needed – one must be honest in expressing one’s diverging ideas and views about society.”

Turkey’s Foreign Ministry on Thursday summoned the Italian ambassador to Ankara to condemn the remarks.

According to a foreign ministry statement, the ambassador was told that Draghi’s remarks were against the spirit of the Turkey-Italy alliance.

The ministry said Draghi should “immediately” take back his “impudent and ugly remarks”.

Foreign Minister Cavusoglu also slammed the remarks in a tweet.

“We strongly condemn the appointed Italian Prime Minister Draghi’s unacceptable, populist discourse and his ugly and unrestrained comments about our elected president,” he wrote on Twitter.

Profile: Who is Jordan’s Prince Hamzah?