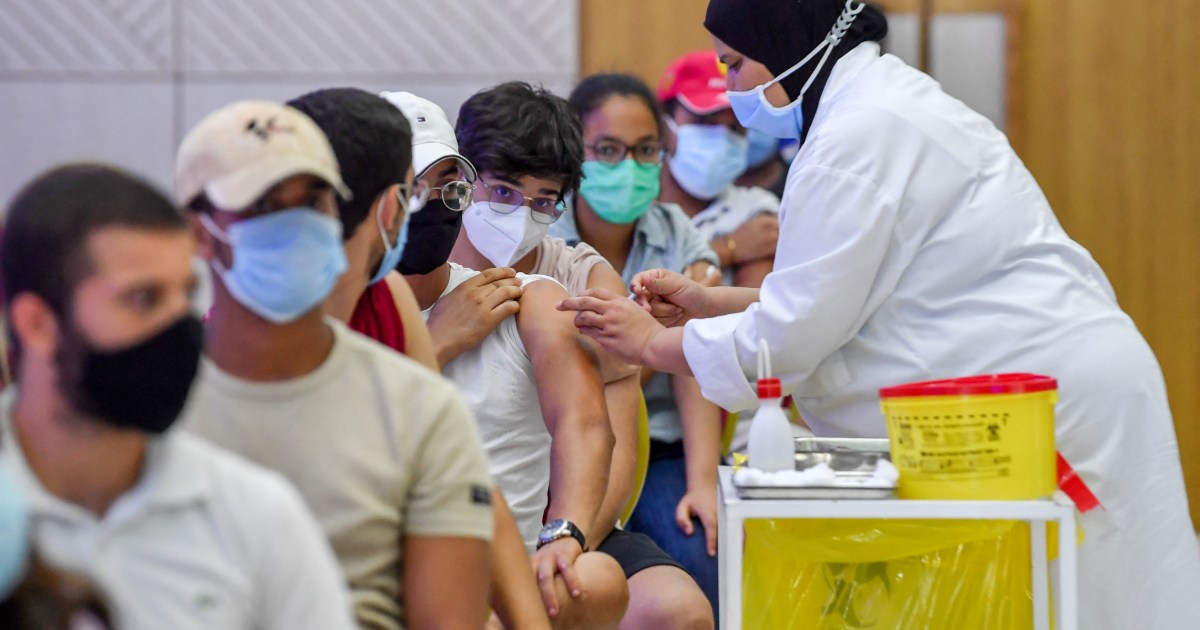 The health ministry said earlier this month Tunisia’s health system had ‘collapsed’ under the weight of the coronavirus pandemic.

The ministry said earlier this month that Tunisia’s health system had “collapsed” under the weight of the pandemic, which has caused more than 17,000 deaths in a population of about 12 million.

Mechichi’s office announced Mehdi’s sacking in a brief statement Tuesday, without giving a reason for the move.

It said Social Affairs Minister Mohamed Trabelsi would head the ministry in a caretaker capacity.

Mehdi had initiated a temporary opening of vaccination stations to all Tunisians over 18 for Tuesday and Wednesday, leading to stampedes.

The ministry restricted access to vaccination to those aged over 40 on Wednesday to avoid a new rush.

Mehdi’s sacking is another instance of instability in a government that has seen several ministers resign over tensions with parliament and the presidency.

On Sunday, Tunisia reported 117 new coronavirus deaths and 2,520 new cases, bringing total recorded cases to more than half a million.

Some bodies of COVID-19 victims have been left lying in rooms next to other patients for up to 24 hours because there was not enough staff to organise their transfer to overstretched mortuaries.

Following Ben Alya’s announcement, the government of war-torn neighbouring Libya said it had decided to close their shared border and suspend air links with Tunisia for a week.

Since June 20, authorities have imposed a total lockdown on six regions and a partial lockdown in the capital.

Young North Koreans ordered to stop speaking, dressing and dancing like South Koreans – or else

DeSantis stays the course on Covid