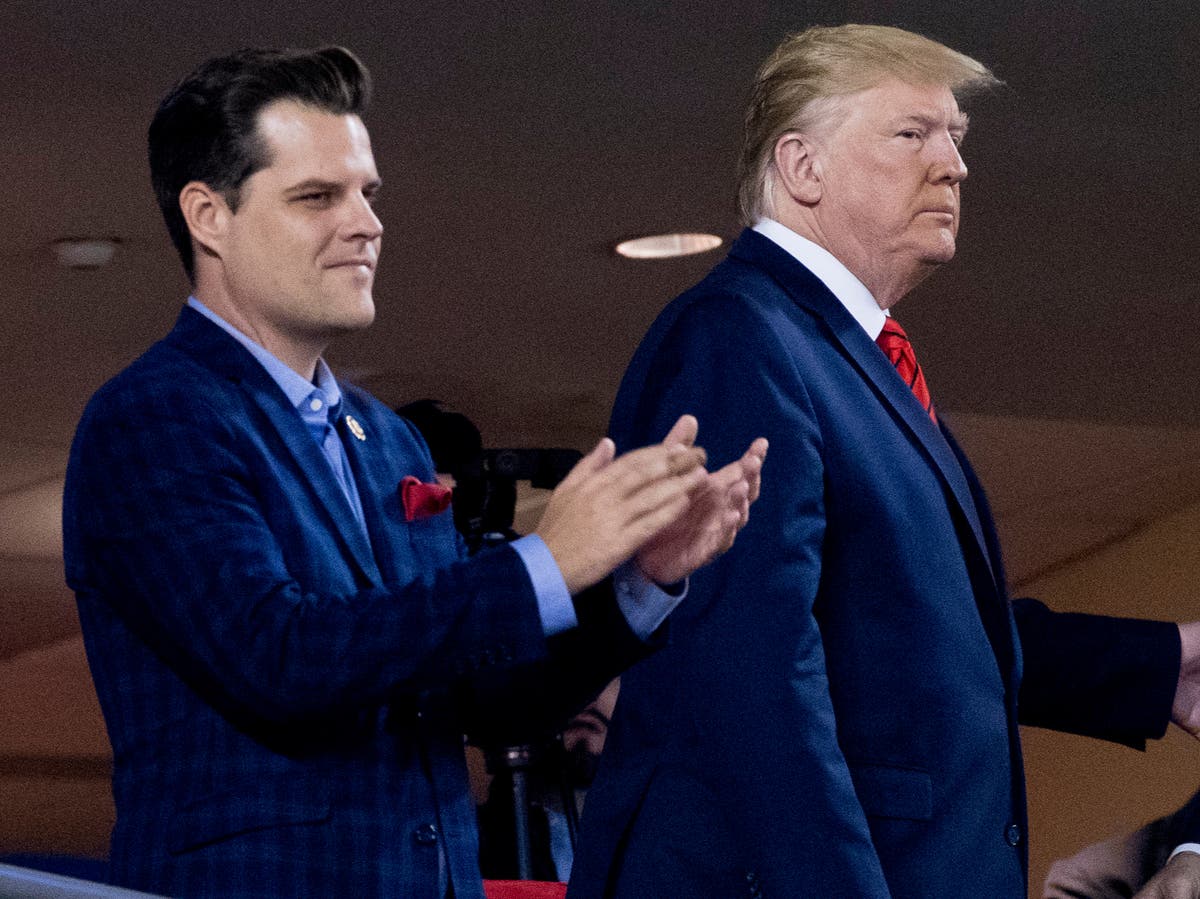 The former president backed one of his most loyal supporters to dispute reporting in The New York Times that Mr Gaetz wanted “blanket preemptive pardons” for crimes potentially committed.

“Congressman Matt Gaetz has never asked me for a pardon. It must also be remembered that he has totally denied the accusations against him,” Mr Trump said in a statement.

Out of the shadows: UAE’s Jewish community thrives after political agreement