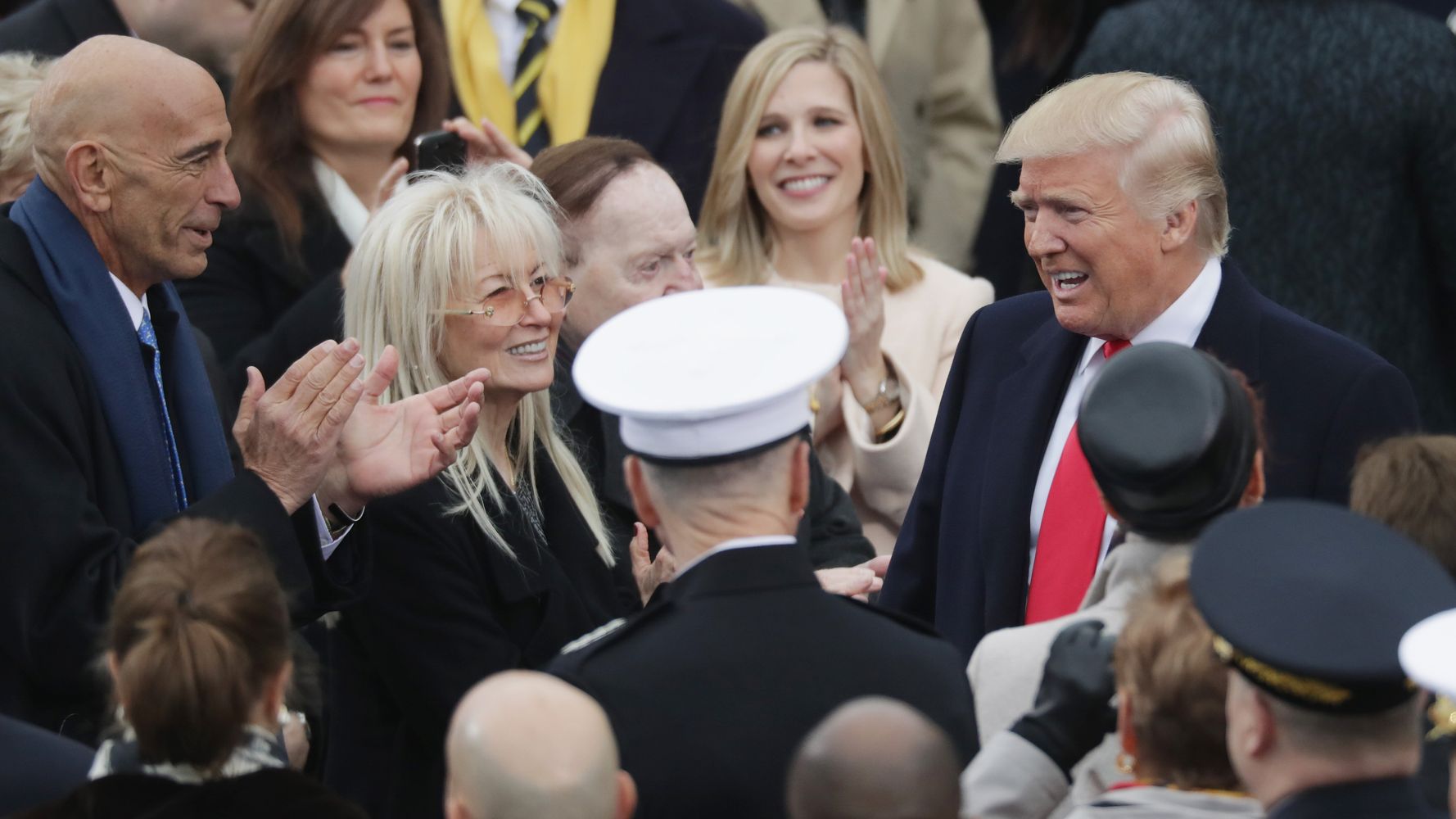 Tom Barrack, a longtime friend of former President Donald Trump and the chair of Trump’s inaugural committee, secretly worked for the government of the United Arab Emirates for more than a year as he helped shape Trump’s campaign and presidency, according to a Justice Department indictment released on Tuesday.

Prosecutors say Barrack and two partners ― a U.S. employee named Matthew Grimes and an Emirati liaison named Rashid Alshahhi ― illegally interfered in U.S. politics on behalf of a foreign power and then tried to hide the crime. Federal agents have arrested Barrack and Grimes; Alshahhi is at large.

The indictment reveals the often-successful efforts by the UAE, still a major U.S. partner in the Middle East, to exploit Trump’s haphazard approach to foreign policy to advance its own ends over U.S. interests. It also torpedoes the reputation of Barrack, a prominent real estate investor who helped bolster Trump among skeptics in the media and the business world.

Further, it underscores the staggering degree of misconduct in Trump’s inner circle as his allies took over the most powerful jobs in government: Barrack sought a senior appointment, and fellow campaign figures Steve Bannon and Michael Flynn both worked in the White House and ultimately faced federal charges, too.

A Barrack spokesperson told The Washington Post he will plead not guilty.

This is a developing story. Please check back for updates.