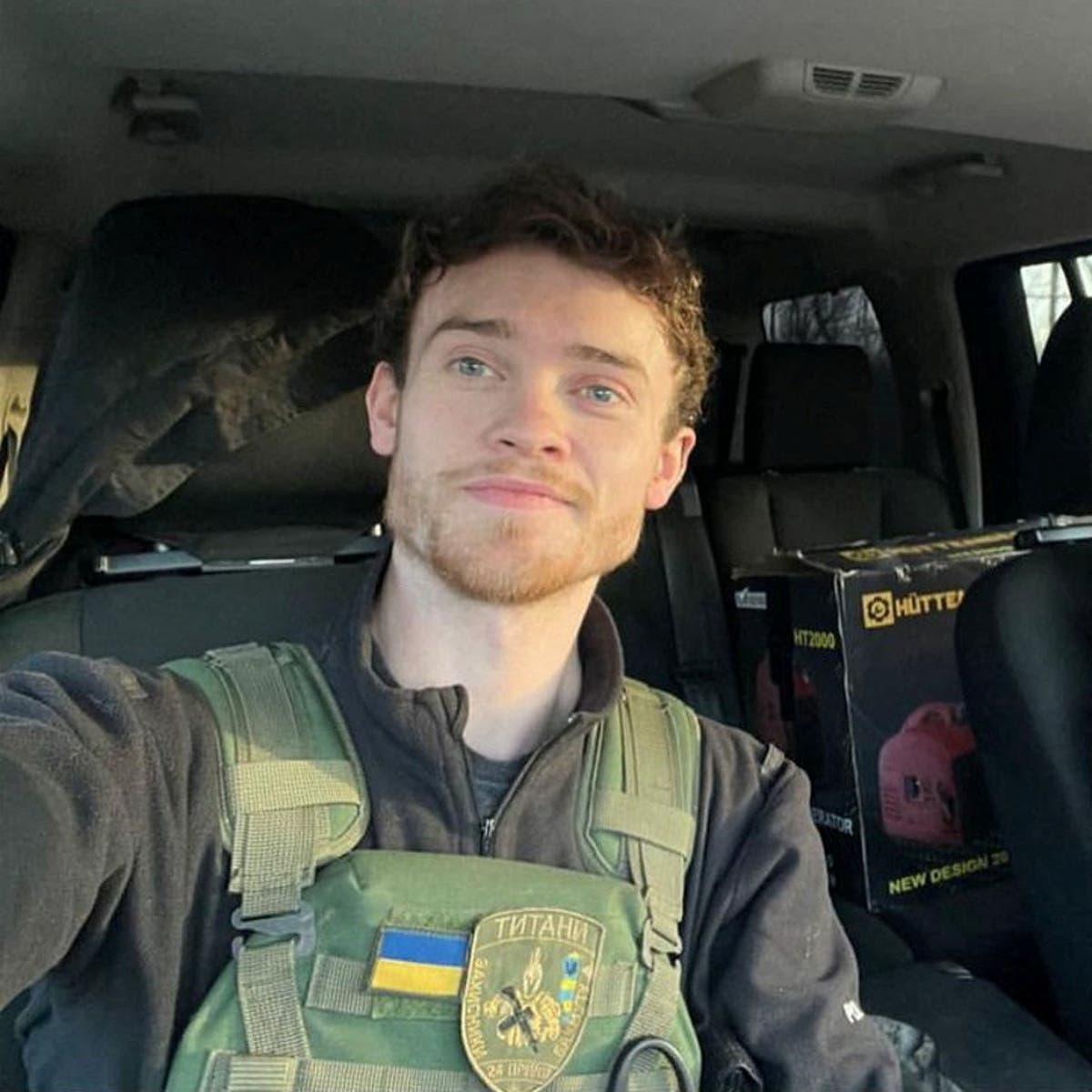 Two British nationals were killed in Ukraine attempting a humanitarian evacuation from the town of Soledar, one of their families has said.

Andrew Bagshaw, 48, and Christopher Parry, 28, went missing earlier this month while heading to the town of Soledar in the eastern Donetsk region of the country, where heavy fighting was reported.

On Tuesday Mr Parry’s family confirmed the men were killed, in a statement released through the Foreign Office they said saved over 400 lives in Ukraine.

The statement from Rob, Christine and Katy Parry said: “It is with great sadness we have to announce that our beloved Chrissy has been killed along with his colleague Andrew Bagshaw whilst attempting a humanitarian evacuation from Soledar, eastern Ukraine.

“His selfless determination in helping the old, young and disadvantaged there has made us and his larger family extremely proud.

“We never imagined we would be saying goodbye to Chris when he had such a full life ahead of him. He was a caring son, fantastic brother, a best friend to so many and a loving partner to Olga.

“Chris was a confident, outward-looking and adventurous young man who was loyal to everyone he knew,” the family statement continued.

“He lived and worked away as a software engineer but Cornwall was always his home. He loved rock climbing, cycling, running and skydiving and wanted to travel the world. He found himself drawn to Ukraine in March in its darkest hour at the start of the Russian invasion and helped those most in need, saving over 400 lives plus many abandoned animals.

“It is impossible to put into words how much he will be missed but he will forever be in our hearts. We feel so privileged that he chose our family to be part of.”

Mr Parry, who was reportedly born in Truro, Cornwall, but later moved to Cheltenham, had previously spoken of evacuating people from the front line.

Cherilyn Mackrory, the Conservative MP for Truro and Falmouth, said: “My deepest condolences to the family of my constituent Christopher Parry, whose death in Ukraine has been confirmed by the Foreign Office.

“My thoughts are with his family at this time, and I understand they are receiving support from Foreign Office staff.”

Mr Bagshaw, a resident of New Zealand, was in Ukraine to assist in delivering humanitarian aid, according to New Zealand media reports.

A statement from his parents, Dame Sue and professor Phil Bagshaw, said: “He and a colleague, Chris Parry, were attempting to rescue an elderly woman from Soledar, in an area of intense military action, when their car was hit by an artillery shell.

“The Ukrainian authorities, and government officials in New Zealand and London have been working hard to learn more details but little further is known about the circumstances of his death. Due to official legal processes in Ukraine it will be some time before Andrew’s remains are returned to New Zealand.

“Andrew selflessly took many personal risks and saved many lives; we love him and are very proud indeed of what he did.

“Andrew, age 47, was single, with a brother, two sisters and seven nephews and nieces. He was a scientific researcher in Genetics but had been working as a volunteer aid worker in Ukraine since last April.

“We intend that his death shall not be in vain. We are amongst many parents who grieve the deaths of their sons and daughters. We urge the civilized countries of the world to stop this immoral war and to help the Ukrainians to rid their homeland of an aggressor.”