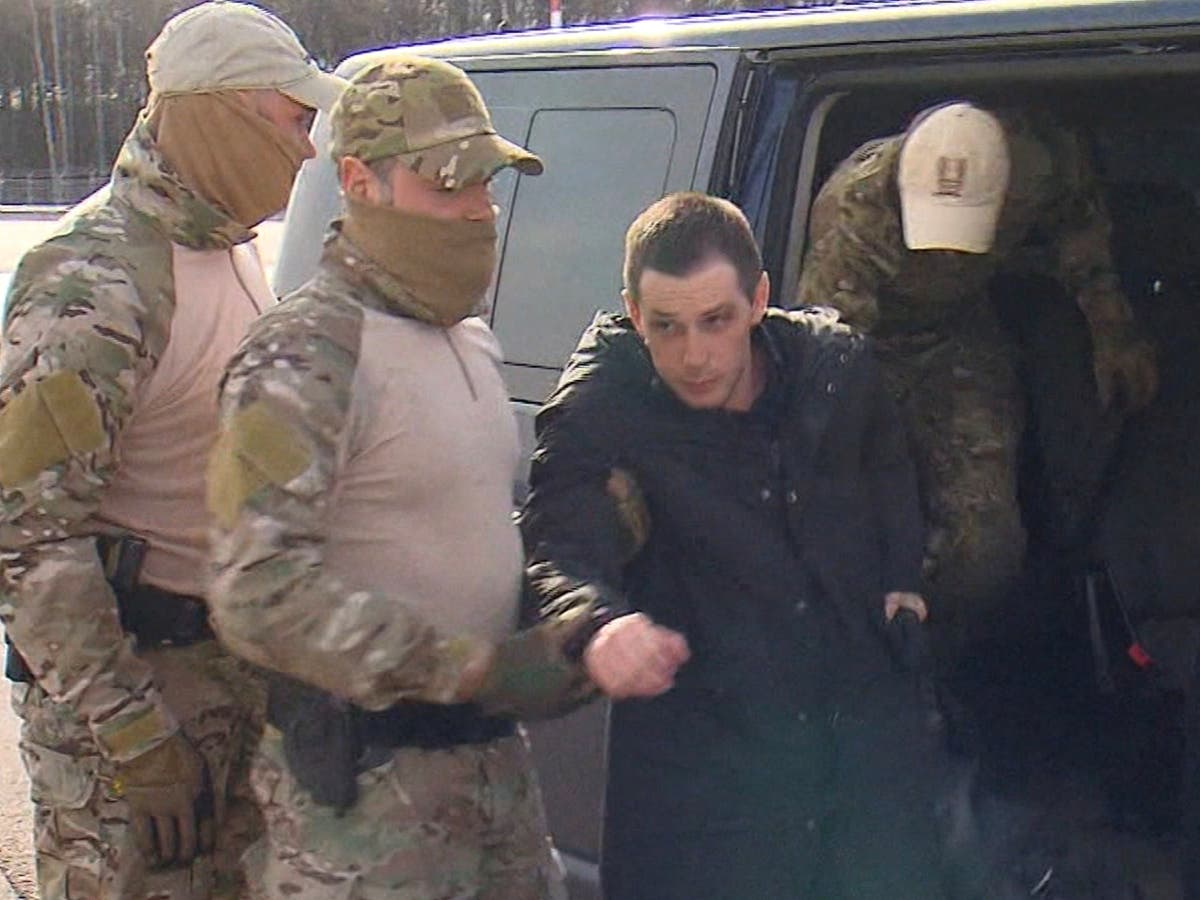 The former US Marine who was released by Russia as part of a prisoner swap with Washington DC has arrived back home “in good spirits”, an official said.

Trevor Reed arrived back on American soil on Thursday after he was freed as part of an exchange between the US and Russia on Wednesday.

A senior Biden administration official said 30-year-old Mr Reed was in “good spirits” despite his experience in Russia, where he had been imprisoned for three years, after arriving home on Thursday.

It was not clear where Mr Reed landed in the US, and his parents were reported as saying that he was being taken to a military hospital for assessment.

In a statement before his arrival, US President Joe Biden said: “Today, we welcome home Trevor Reed and celebrate his return to the family that missed him dearly.

“The negotiations that allowed us to bring Trevor home required difficult decisions that I do not take lightly”.

Mr Reed was swapped by US officials for ex-Russian pilot Konstantin Yaroshenko, was handed back to Moscow during an exchange between both sides in Turkey – a country considered an ally by the US and Russia.

Mr Yaroshenko, who reportedly landed back in Moscow on Thursday via Sochi, had been extradited to the US from Liberia on drug trafficking charges in 2010 .

US officials had previously described Mr Reed’s conviction in Russia for allegedly assaulting a police officer in 2019 as “absurd”.

Similar comments have been made about Paul Whelan, another US citizen still held in the country, and whose family said in a statement: “Who gets saved is the president’s choice…Is President Biden’s failure to bring Paul home an admission that some cases are too hard to solve?”

US governments have not historically negotiated with foreign counterparts for prisoner swaps, for fear of encouraging hostile actors to take Americans into custody for concessions.

A third American currently held in Russia, women’s basketball player Brittney Griner, was not mentioned by Mr Biden or Secretary of State Antony Blinken regarding the release of Mr Reed.

The ex-Marine’s parents, Joey and Paula Reed, said in a statement that the “president’s action may have saved Trevor’s life” and later told reporters that their son “was cracking jokes” on a phone call after being handed back to the US.

They said he had looked “thin” on the tarmac in Turkey before boarding the plane, and previously criticised Russia’s treatment of Mr Reed.

The exchange comes amid Russia’s war on Ukraine, a NATO ally.

Mariupol: ‘From one hell to another.’ Ukrainians hear from loved ones leaving Azovstal