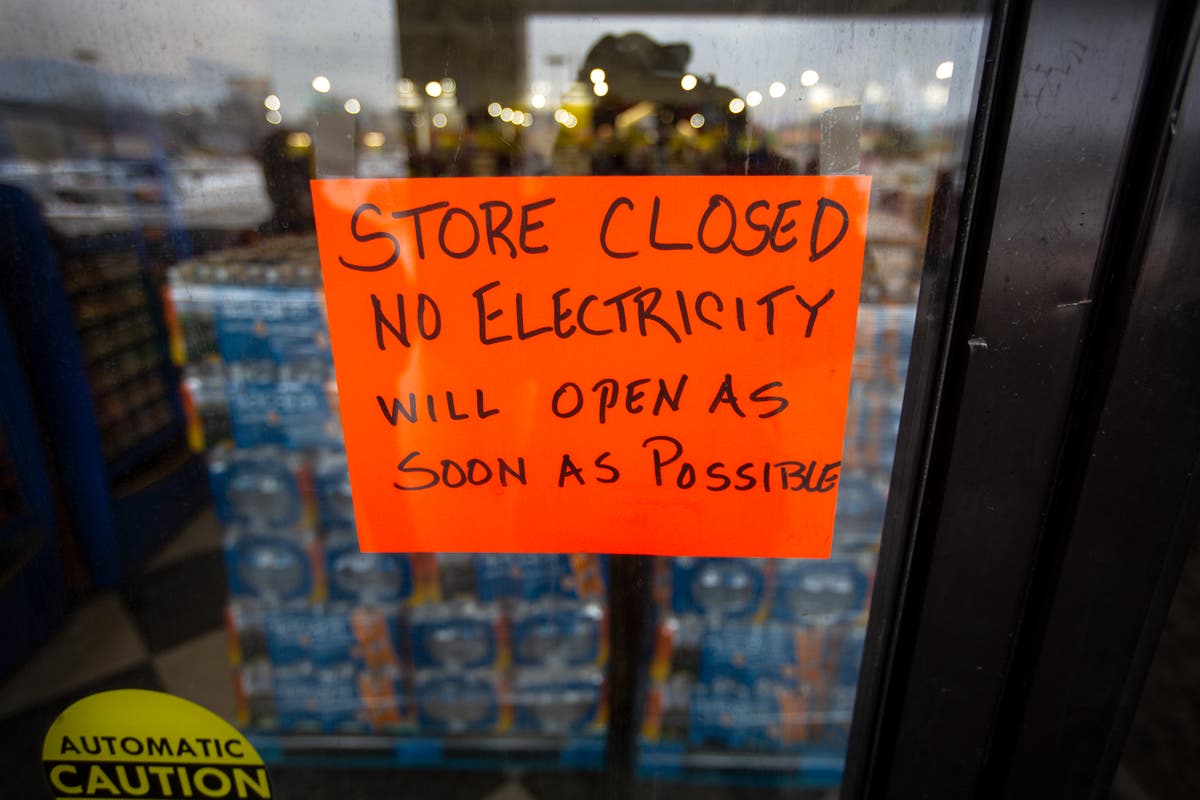 Top power officials in Texas are said to be quitting – a week after millions endured freezing temperatures when the energy grid failed.

Millions of Texas struggled as temperatures plunged well below zero, and various power providers were brought to a halt. Millions more were left without water.

On Tuesday it was reported that four leaders from the state’s beleaguered grid operator were to stand down from their positions, as anger over what happened failed to abate.

Among the members of the board of the Electric Reliability Council of Texas (ERCOT), who were standing down was Sally Talberg.

She along with three other members who were quitted lived outside of the state, something that has appeared to have added to people’s sense of anguish.

The resignations will take place from Wednesday, a day before Texas legislators are set to begin hearings over the outages in the state Capitol in Austin. Austin was one of many cities to suffer from the breakdown in services.

At the weekend, the president, Joe Biden, approved a major disaster declaration for Texas, unlocking additional federal resources to assist the state’s recovery.

At the same time, Texas’s Republican governor, Gregg Abbott, has vowed to look into a spike in energy bills that followed the outages.

“”It is unacceptable for Texans who suffered through days in the freezing cold without electricity or heat to now be hit with skyrocketing energy costs,” the governor said in a statement.

Texas, which enjoys a reputation for individuality, has a deregulated power system which operates independently from other US states.

Ercot has been named along with power company, Entergy Corporation, in a lawsuit filed by the family of an 11-year-old boy who died in the recent cold weather.

The $100m lawsuit accused utility firms of putting “profits over the welfare of people” by failing to prepare properly. A spokesperson for Ercot told the BBC the case was a “tragedy”, while Entergy Texas said the company was “deeply saddened by the loss of life in our community”.

“To allow state leaders a free hand with future direction and to eliminate distractions, we are resigning,” wrote Ms Talberg, vice chairman Peter Cramton and directors Terry Bulger and Raymond Hepper, in a joint resignation.

They added: “Our hearts go out to all Texans who had to go without electricity, heat and water during frigid temperatures and continue to face the tragic consequences of this emergency.”

At the same time Craig Ivey, who was nominated earlier this month to fill a board vacancy, also withdrew before he could be seated.

Two U.S. Navy warships operating in the Mideast have been affected by the coronavirus ByThe Associated Press February 26, 2021,

Bears tightened their grip on the markets on Friday amid a global equity market rout. Benchmark indices tumbled over 2

Lady Gaga dog-walker: Video shows how two men jumped out of car and shouted ‘give it up’