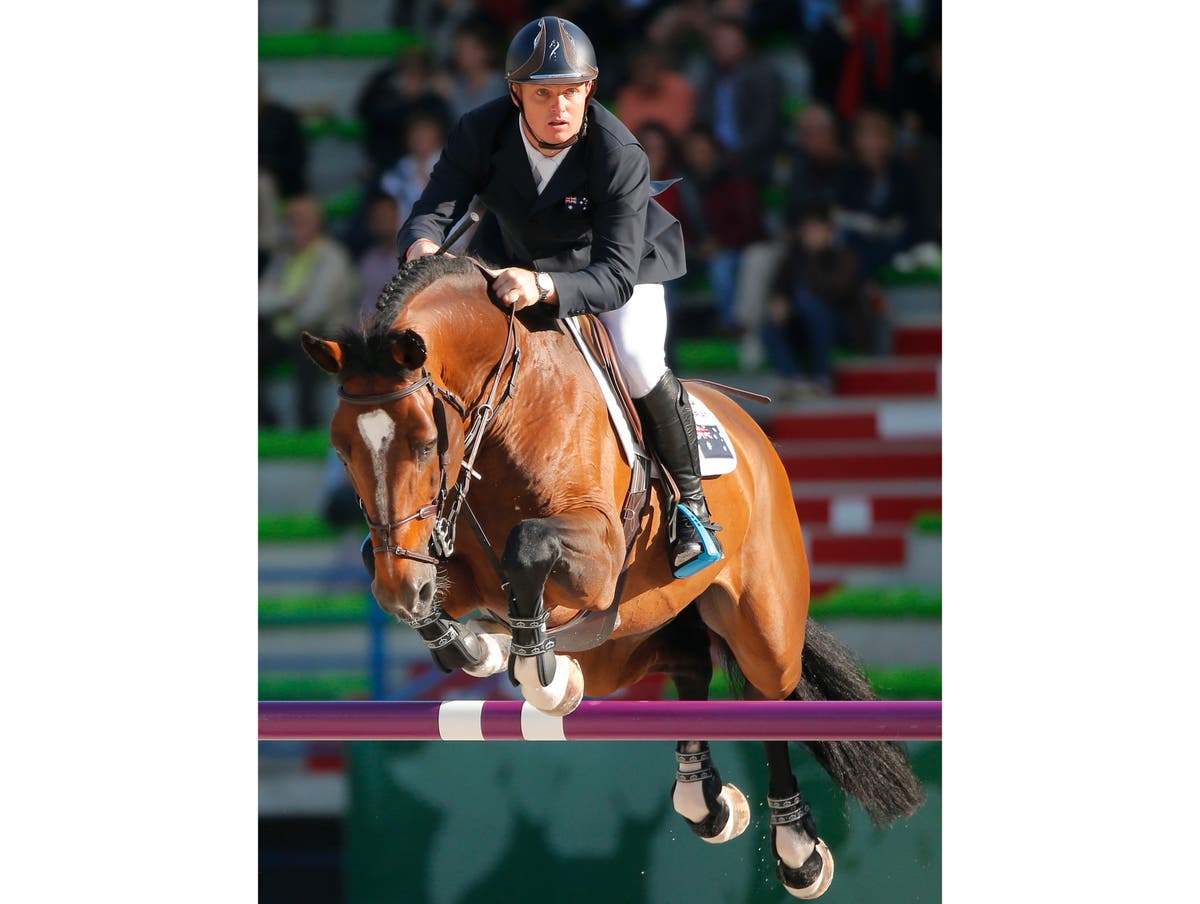 Australian equestrian athlete and showjumper Jamie Kermond has been provisionally suspended from the Tokyo Olympics after a sample tested positive for cocaine, the country’s governing body for equestrian sports said in a statement on Wednesday.

Kermond was quoted by The Australian newspaper as saying that he expressed remorse and was “extremely upset” about his actions.

He said he believed the positive result was because of a “single recreational use of the drug” during a social event not linked to the sport.

“I am extremely upset and remorseful as to what has happened, and I accept full responsibility. I am truly sorry as I have let a lot of people down including my family and teammates,” Kermond said in a statement.

Equestrian Australia said it suspended the athlete in accordance with the Australian National Anti-Doping Policy 2021 and the rules of the World Anti-Doping Agency (WADA), both of which list cocaine as a prohibited substance in competition.

The suspension came just hours before Kermond was set to fly to Japan for the Games.

“The mandatory Provisional Suspension Notice asserts Mr Kermond returned a positive A sample for a metabolite of cocaine following a test conducted by Sport Integrity Australia on 26 June 2021,” the statement said.

Kermond has been suspended from taking part in any WADA-compliant event, the statement added. This includes the Tokyo Olympics.

The showjumper will have the opportunity to have his B sample analysed under the country’s anti-doping policy. Both samples are taken at the same time and the B sample is stored, in order to verify any positive results from the A sample.

“Equestrian Australia has spoken with Mr Kermond and support services will be offered to him,” the statement said.

The 36-year-old showjumper was one of three in Australia’s nine-member equestrian team at the Games that are scheduled to begin on Friday, according to news agency Reuters.

The three jumpers traveled to Japan without a reserve after Rowan Willis – the country’s top-ranked jumper – pulled out of the contingent.

The Australian said in a report on Monday that Willis was overlooked in favour of Kermond, citing a perceived conflict of interest in the selection process.

The Australian Olympic Committee said it was aware of Kermond’s provisional suspension and that its team selection committee will consider the issue on Wednesday.

Taliban: ‘No one wants a civil war’ in Afghanistan