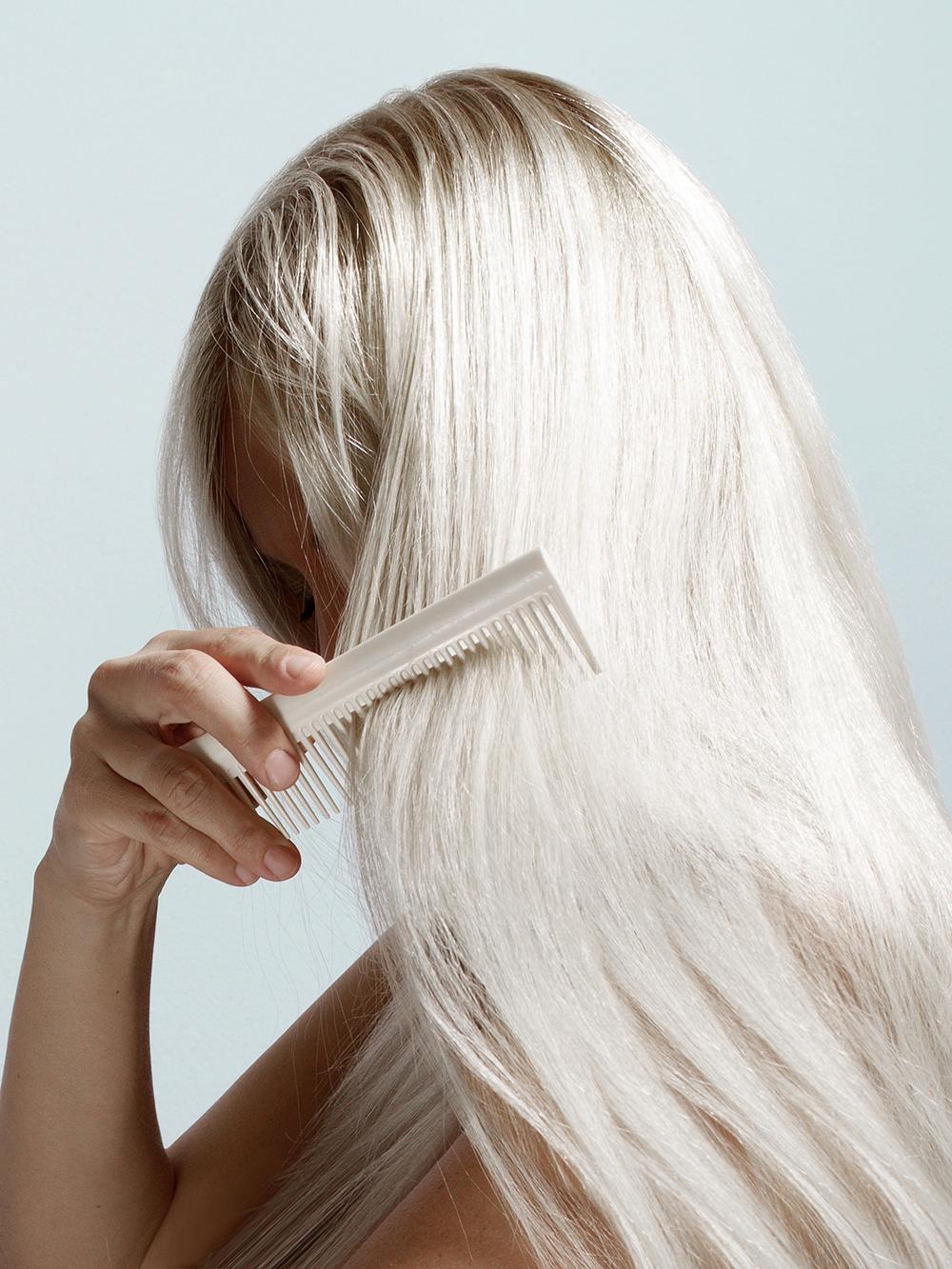 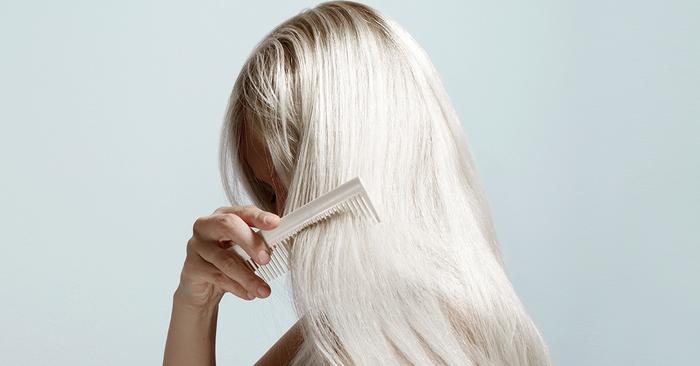 Oily and greasy hair can be annoying to deal with—and not too cute to look at. Interestingly enough, though, that oiliness comes from the scalp. “Some common misconceptions about oiliness is where it actually comes from,” explains Amy Stollmeyer, DESIGNME co-founder and lead hairstylist. “Hair itself is not ‘oily’ and cannot produce oils—the scalp produces oils that then saturate the roots of the hair and when in excess can cause build-up on the hair closest to the scalp area (the first 1 to 3 inches on average). Saturated roots result in hair that can feel heavy, flat, weighed down and look separated, stringy, or (the dreaded) ‘greasy.'”

And actually, it’s fine and normal for the scalp to produce natural oils. Stollmeyer says that scalp naturally does this to replenish moisture loss and keep itself balanced and protected, plus it also helps to naturally condition our hair. But for some people, their scalp might over-produce oils. “Resulting in the hair becoming saturated quicker (within one to two days of washing), and heavier looking build-up and oily film coating the hair,” she explains. “This is not to be confused with not washing your hair for five-plus days and feeling annoyed that your scalp or hair is looking or feeling oily. It should be by then, this means your scalp is doing its job!”