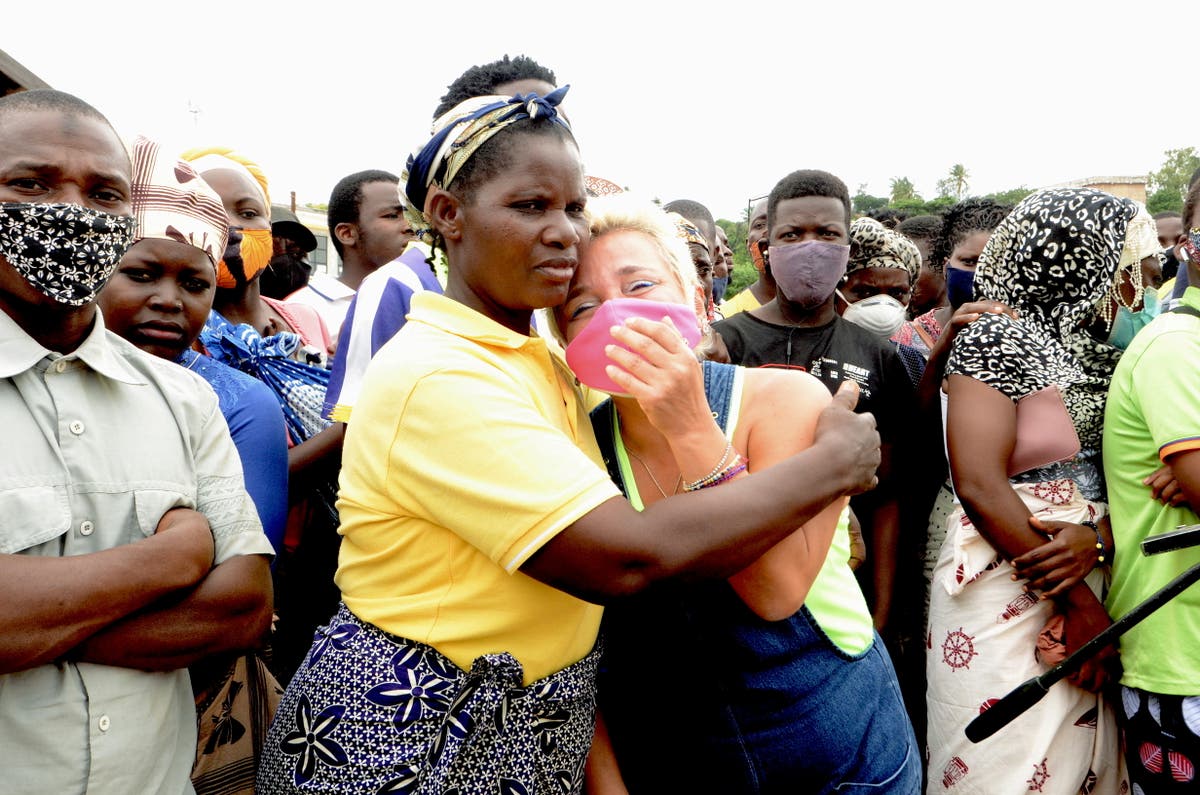 n a region that is teeming with bandits, mercenaries, drug smugglers and greedy international profiteers, he was a rare flicker of hope.  Bishop Luis Fernando Lisboa shined a light on the corruption of the government, the exploitative conduct of international businesses and the brutality of the security force. “The conflicts in the region have their origins in the costs of exploiting natural resources,” he said during an online conference late last year.

The priest was too vocal and too honest for his own good.  After being summoned to Rome for a meeting with the Pope in December, the 65-year-old was removed from his post, dispatched from volatile northern Mozambique and relocated against his will to a backwater in Brazil.

“I would never ask to leave,” he said during a February radio interview, attempting to explain the circumstances and public pressure that led to his departure. “Those who live in lies do not like the truth. Those who practice corruption do not like to be charged for it. So these people feel inconvenienced. Whether from the government, from organisations, whoever they may be, people who occupy positions.”

Teal turns to Moore for Oxted

Solskjaer recalls when Ferguson “absolutely lambasted” him for red card