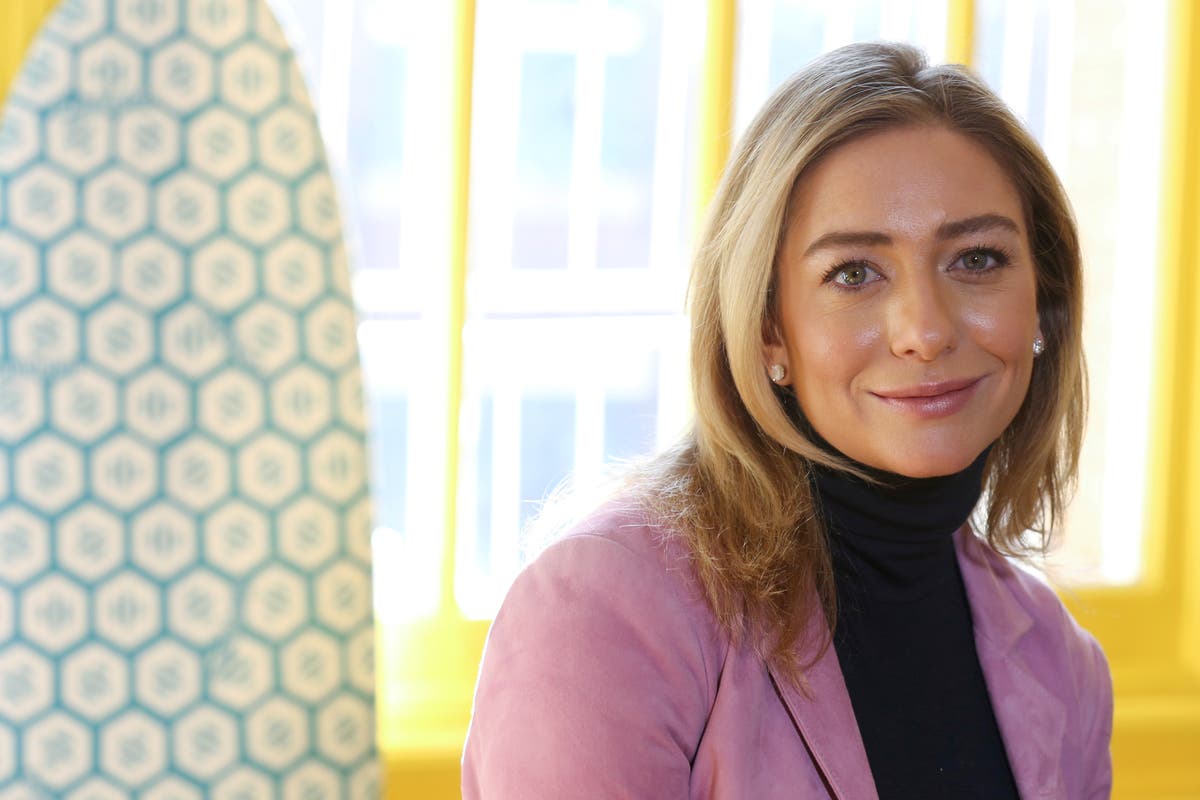 They’re not household names like Elon Musk or Jeff Bezos (yet), but 493 newly-minted billionaires make up almost a fifth of Forbes’ annual list of the mega-rich.

Among them is Whitney Wolfe Herd, the 31-year-old co-founder of dating app Bumble, who became the world’s youngest self-made female billionaire after taking the company public in February.

Her 12 per cent stake in the company makes her worth $1.3 bn, according to Forbes.

She launched the dating app in 2014 after her first foray into the matchmaking business co-founding Tinder two years earlier ended with a sexual-harassment lawsuit against the company.

“I don’t need to justify myself anymore. I’m f-cking done,” she said for a Time Magazine profile after much of Bumble’s initial public offering coverage focused on her experiences as co-founder and VP of marketing at Tinder.

Ms Wolfe Herd sued, and ultimately settled, after an executive, also a one-time boyfriend, allegedly engaged in “atrocious sexual harassment and sex discrimination” against her before firing her from the company, according to the lawsuit.

She went on to found Bumble with Russian billionaire Andrew Andreev.

The richest of all the new rich women on the list is Canadian, Pan Dong, chair of the laundry detergent company Blue Moon Group Holdings, which listed in Hong Kong in December placing her net worth at $8.3bn.

Of the nearly 500 new billionaires, 210 of those come from China and Hong Kong.

The largest among those are from vaping companies, including Chen Zhiping, the 45-year-old chairman and CEO of Smoore International now worth $15.9bn, and Kate Wang, 39-year-old CEO of RLX Technology. Ms Wang, who says she came up with the vaping company to help her father quit smoking, is worth $5bn, according to Forbes.

The youngest on the list – at just 18 years old – is from Germany. Kevin David Lehman is worth $3.3bn as heir to the country’s largest drugstore chain, dm-drogerie markt.

The youngest self-made billionaire is from Silicon Valley. At 26-years-old, Austin Russell is worth $2.4bn. He is the founder of Luminar, a startup that makes the laser lidar sensors used in self-driving cars.

From South Korea, Bang Shi-hyuk, whose music label represents BTS, has a net worth of $2.3bn, according to Forbes, after his company Big Hit Entertainment went public.

And while most would remember that summer of 2016 when Pokemon Go had mobs swarming the streets in search of Pikachu, Squirtle and Jigglypuff, may be less familiar with Icelander David Helgason, co-founder of videogame engine developer Unity Software. The company was listed on the New York Stock Exchange in September, placing his net worth at $1bn.