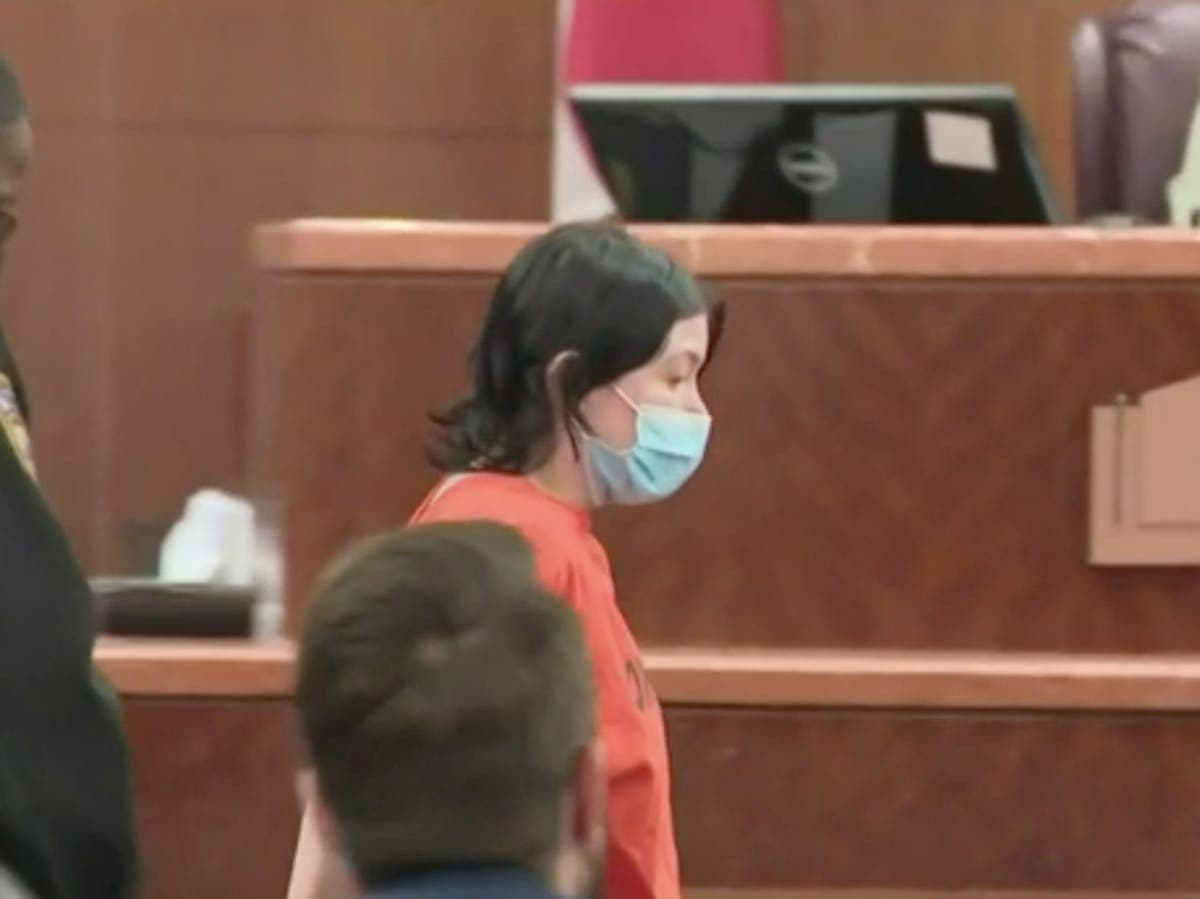 A Texas woman is accused of killing her 6-year-old son by giving him a lethal cocktail of drugs that would have led the child to suffer frightening hallucinations for days before his death.

Prosecutors say Ashley Marks took out two life insurance policies about a month before the death of her son Jason Sanchez-Marks, which a coroner later ruled to be homicide.

Ms Marks has been charged with capital murder – a crime that has a maximum penalty of the death sentence – and appeared in court in Houston on Monday, where the judge set her bond amount at $750,000. Her bail conditions include that she is not allowed to have contact with anyone under the age of 17, according to local media reports.

In case documents presented at the Harris County District Attorney’s office, prosecutors say Ms Marks took out two life insurance policies worth $50,000 each before her son’s death, and that she was the sole beneficiary.

Police have said Ms Marks initially denied knowledge of the policies, saying she thought they were for something else when she signed them. Suspicions were raised when it later emerged that Ms Marks is a licensed insurance agent, police said.

An autopsy ruled the boy’s death a homicide after finding toxic amounts of methamphetamine and cocaine and various over-the-counter antihistamines, according to court records.

The boy’s grandfather told Houston police that after Ms Marks had given her son medicine, the boy started hallucinating and “believed there were bugs on his clothing” and that his grandson “became scared of his hallucinations,” according to court documents.

The grandfather, Adam Marks, told police that after he told his daughter that her son had hallucinated after taking his medicine, she told him to give him more. He told police he did not comply, according to court records. The boy and his sister were living with their grandfather at the time of his death.

The grandfather also told police that his daughter gave her son more medicine, Nyquil, a few hours before he died, police said. According to the manufacturer, Nyquil should not be given to children under 12 years old.

The court has decided to hear the proof evidence in the case on 16 April.

Fire kills 3 in market near Rohingya refugee camp in Bangladesh