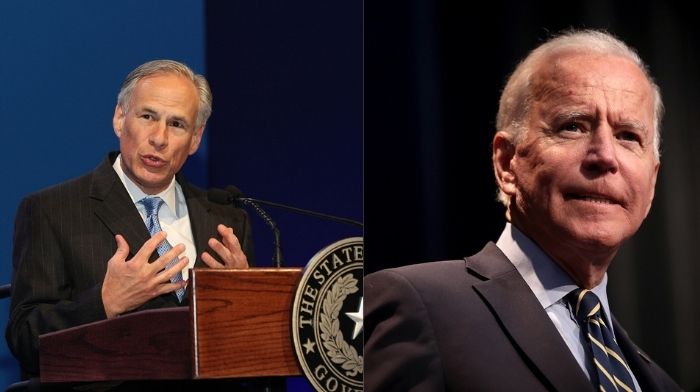 Texas Governor Greg Abbott (R) announced Wednesday that state officials will begin an investigation into charges of sexual abuse and other neglect at an immigration facility in San Antonio which is housing unaccompanied minors.

The Freeman Coliseum in San Antonio was set up as an emergency facility to house unaccompanied minors. Officials are investigating three separate incident reports of abuse.

Abbott has called for the federal government to close the facility in light of the allegations.

Competing Stories Of The Reports Of Abuse

Bexar County Commissioner Rebeca Clay-Flores claims that she had visited the facility several times and saw the children being well cared for.

Clay-Flores stated, “What I saw when I went in there on several occasions, it was well-staffed, the children are very happy and very excited to be here. This is not a political issue, this is about children who deserve protection from adults.”

Gov. Abbott said that the claims were reported to the Texas Department of Family and Protective Services and also the Texas Health and Human Services Commission.

Abbott did not know the identities of the alleged assault victims nor did he provide any other details surrounding the matter.

Biden opened the borders & failed to plan for the influx of unaccompanied minors.

Now he must respond to allegations of child abuse & neglect on his watch.

The administration must close the facility & protect these children. pic.twitter.com/s1chzDQYlx

Biden Said He Would Reunite Migrant Families, No Reunions Yet

High on the list of Joe Biden campaign promises was to reunite immigrant families that had been separated under the Trump administration.

Senior Department of Homeland Security officials say that no such reunions have occurred, and blamed the Trump administration for “incomplete” information.

In February, Biden announced that a task force led by DHS Secretary Alejandro Mayorkas would be charged with identifying all the families that had been separated.

JUST IN – The 500 unaccompanied migrant children have arrived to Freeman Coliseum, where they will be housed. https://t.co/PCX4lfN6b6 pic.twitter.com/9At89aMxUj

In a report from the St. Louis Post Dispatch, the U.S. government picked up roughly 19,000 unaccompanied children coming across the U.S. border in March.

Officials say it is the largest number ever recorded.

President Biden appointed Vice President Kamala Harris to focus on the “root causes” of illegal immigration to the southern border.

Neither Biden or Harris has no immediate plans to visit the U.S. southern border.

Everywhere but the border: USELESS Kamala Harris has visited a bakery, a water plant with Newsom and cooked a roast pork at her LA home in the 14 days since Biden made her immigration ‘czar’ – and still hasn’t held a news conferencehttps://t.co/KslXQqEcgi

What’s Driving the Surge at the Southern Border?