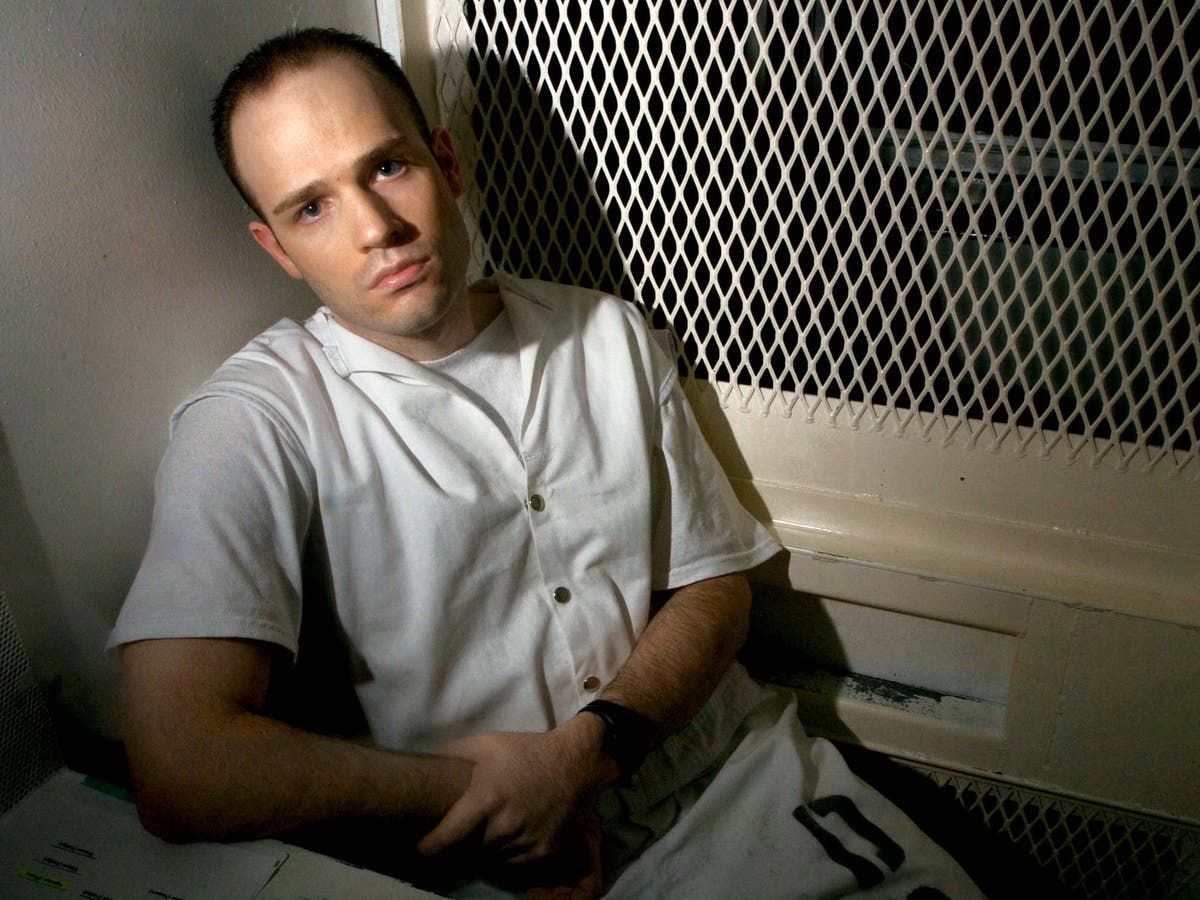 A Texas death row inmate who is Jewish could get a new trial after alleging that the judge in his case was antisemitic.

The Texas Court of Criminal Appeals, which halted Randy Halprin’s execution in 2019, will now rule on whether he should be re-tried.

Dallas Criminal District Court Judge Lela Mays has recommended that Halprin is entitled to a new trial after she ruled that Judge Vickers Cunningham may have discriminated against him because of his religion.

And she stated that a “new fair trial is the only remedy” for Halprin.

He was convicted and sentenced to death for his role in the “Texas seven” slaying of a police office on Christmas Eve in 2000.

Halprin accused Judge Cunningham in court documents of describing him as “a f***ing Jew” after the trial and of using a derogatory term for a Jewish person.

Judge Cunningham ran for a Dallas County commissioner seat in 2018, and his estranged brother, who is married to a Black man, claimed that the retired judge was a lifelong racist.

He also alleged that Judge Cunningham had promised to financially reward his children if they married someone of the opposite sex who was white and a Christian.

Judge Cunningham told The Dallas Morning News that while he was not a racist, he had created a living trust for his children with the clause his brother had described.

“I strongly support traditional family values. If you marry a person of the opposite sex that’s Caucasian, that’s Christian, they will get a distribution,” he confirmed to the newspaper.

The Independent and the nonprofit Responsible Business Initiative for Justice (RBIJ) have launched a joint campaign calling for an end to the death penalty in the US. The RBIJ has attracted more than 150 well-known signatories to their Business Leaders Declaration Against the Death Penalty – with The Independent as the latest on the list. We join high-profile executives like Ariana Huffington, Facebook’s Sheryl Sandberg, and Virgin Group founder Sir Richard Branson as part of this initiative and are making a pledge to highlight the injustices of the death penalty in our coverage.