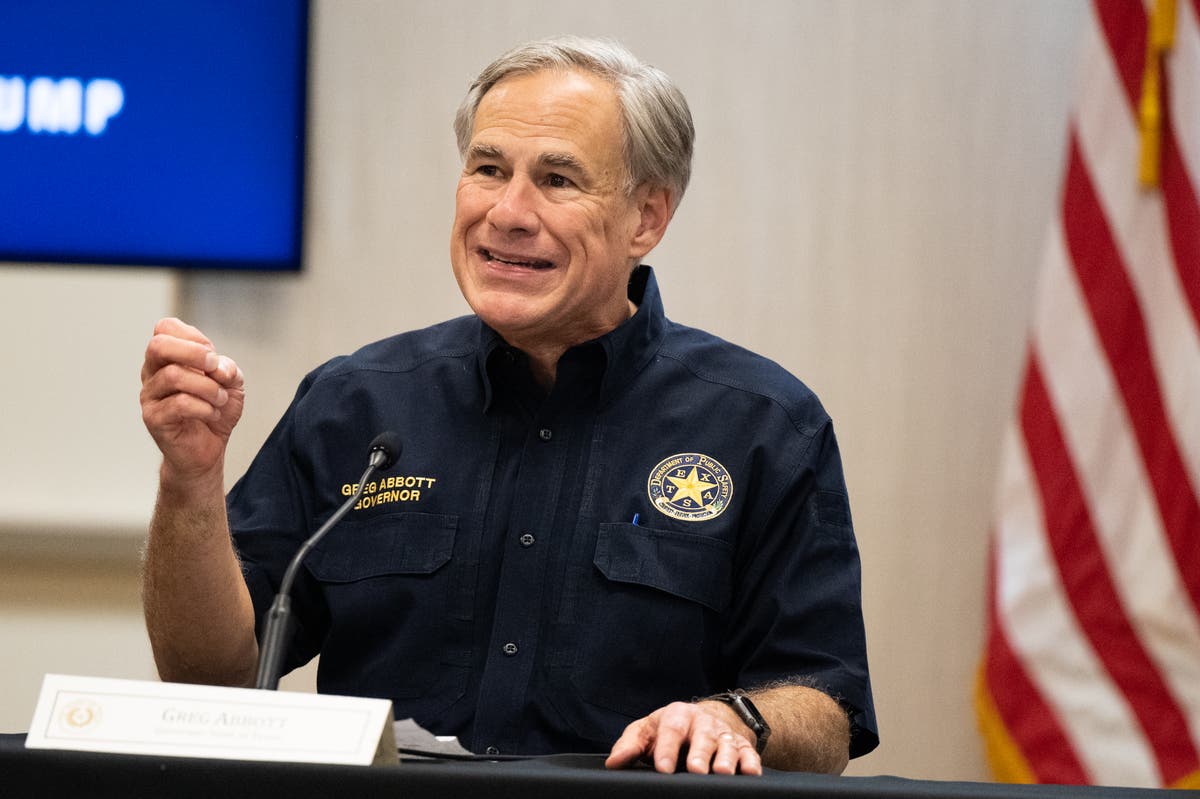 A Texas website offering supportive services to LGBTQ+ youth, including a link to a suicide hotline, was taken down after it was attacked by conservative critics.

It was swiftly removed in August after a video critical of the page was released by Don Huffines, a Republican challenger to Texas Governor Greg Abbott.

Mr Huffines claimed a particular page was “promoting transgender sexual policies to Texas youth,” saying: “These are not Texas values, these are not Republican Party values, but these are obviously Greg Abbott’s values,” in the clip.

The footage began circulating on Twitter and hours later the webpage had been taken down along with the entire website for the Texas Youth Connection. This division of Family and Protective Services offered information about available resources for young people preparing for life after foster care, including education and housing as well as the LGBTQ+ page, reports the Houston Chronicle.

In its place was a message reading: “The Texas Youth Connection website has been temporarily disabled for a comprehensive review of its content. This is being done to ensure that its information, resources, and referrals are current.”

“The state is responsible for these kids’ lives, yet it intentionally removed a way for them to find help when they need it the most,” Mr Martinez said. “This action is unconscionable, and it reminds us that political aspirations are part of every attack on LGBTQ+ kids in Texas, including the fabricated debates and dozens of anti-transgender bills targeting them this year. These precious kids deserve so much better than the way this state is treating them.”

He added that the Trevor Project — which operates the suicide prevention line that was linked on the deleted website —  found in a survey that LGBTQ+ youth who had been in foster care were almost three times more likely to report they had attempted suicide within the last year, than those who didn’t spend any time in the foster care system.

Patrick Crimmins, a spokesman for the child welfare department, told the Houston Chronicle the content review “is still ongoing” but did not say why the website was removed or whether it had anything to do with Mr Huffines’ video.

In a statement, Mr Huffines, a Dallas businessman and former state senator claimed credit for the removal of the site. “I promised Texans I would get rid of that website and I kept that promise,” he said.

The Independent has contacted Mr Abbott’s office for comment.

If you are experiencing feelings of distress and isolation, or are struggling to cope, The Samaritans offers support; you can speak to someone free of charge over the phone, in confidence, on 116 123 (UK and ROI), email jo@samaritans.org, or visit the Samaritans website to find details of your nearest branch.

If you are based in the USA, and you or someone you know needs mental health assistance right now, call National Suicide Prevention Helpline on 1-800-273-TALK (8255). The Helpline is a free, confidential crisis hotline that is available to everyone 24 hours a day, seven days a week.