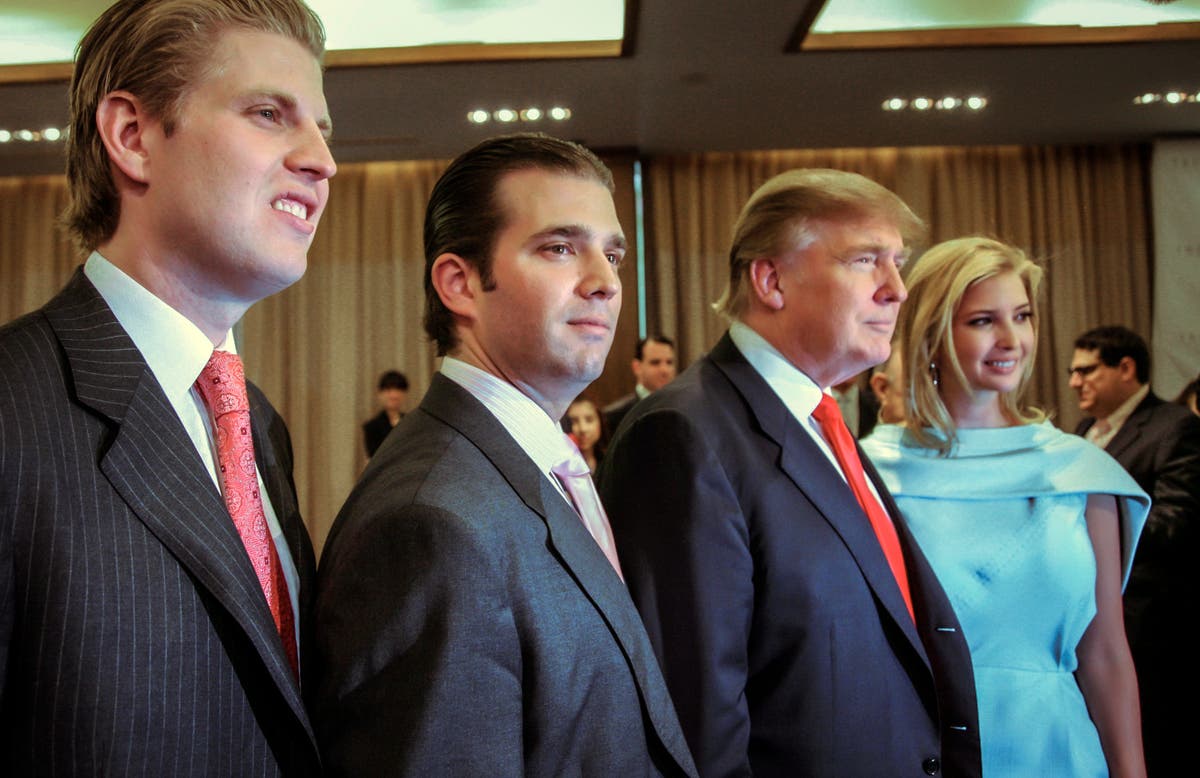 The House January 6 select committee will have help presenting its findings from the members of Donald Trump’s inner circle who have given evidence in videotaped depositions, including Trump family members such as his daughter and former adviser, Ivanka Trump.

According to committee aides, Chairman Bennie Thompson and Vice Chair Liz Cheney will play excerpts of testimony taken from close confidantes to the ex-president at the outset of Thursday’s prime-time televised hearing, consisting of “a small … but meaningful portion” of the evidence in the committee’s possession.

The hearing is set to begin at 8pm ET.

The committee aide said the programme seen by Americans who tune in to any cable or broadcast network Thursday night (save for Fox News, which is running its’ normal prime-time slate) will also include “substantive multimedia presentations” in addition to testimony from two witnesses — Nick Quested, the award-winning documentarian who earned an Oscar nomination for his film Restrepo in 2010, and Capitol Police officer Caroline Edwards.

Viewers will also hear opening statements from select committee chairman Bennie Thompson and vice-chair Liz Cheney, one of two Republicans on the panel.

Another committee aide said Mr Thompson’s opening statement will “place January 6 in a broader historical context and talk about what an aberration that day was in the history of American democracy”.

“I think you’ll find that the facts will speak for themselves as we lay them out,” said the aide, who added that the hearings will “tell the story” of what the panel has learned from more than 1,000 witnesses and 140,000 documents using evidence that will be new to those viewing them.

“The vast majority of material you’ll see tomorrow evening is previously unseen, whether it is that documentary evidence that we’ve obtained, whether it is recording video or audio recording of the witnesses we’ve interviewed, whether it is records that we’ve obtained over the course of our investigation,” the aide said. “We’re going to lay out … answers to the American people in a way that they haven’t been asked before about this multi-step, coordinated attempt to overturn a presidential election and stop the transfer of power”.

The committee staffer added that the panel would also “lay out” evidence of “ongoing threats to American democracy”.

The committee will be further aided in their presentation by a veteran television executive retained by the select committee, former ABC News president James Goldston. Sources close to the committee’s internal deliberations have told The Independent the decision to professionalise the process of unveiling the panel’s findings was informed by the failure of House Democrats to galvanise public opinion during Mr Trump’s two impeachments.

The decision was also made in part based on advice from the panel’s two Republican members, Illinois Representative Adam Kinzinger and Ms Cheney.

A source familiar with the committee’s internal deliberations described the two GOP members’ contributions with regard to messaging strategy as “invaluable” because the Republicans have attacked their duties with a killer instinct that for whatever reason, is alien to their Democratic colleagues.