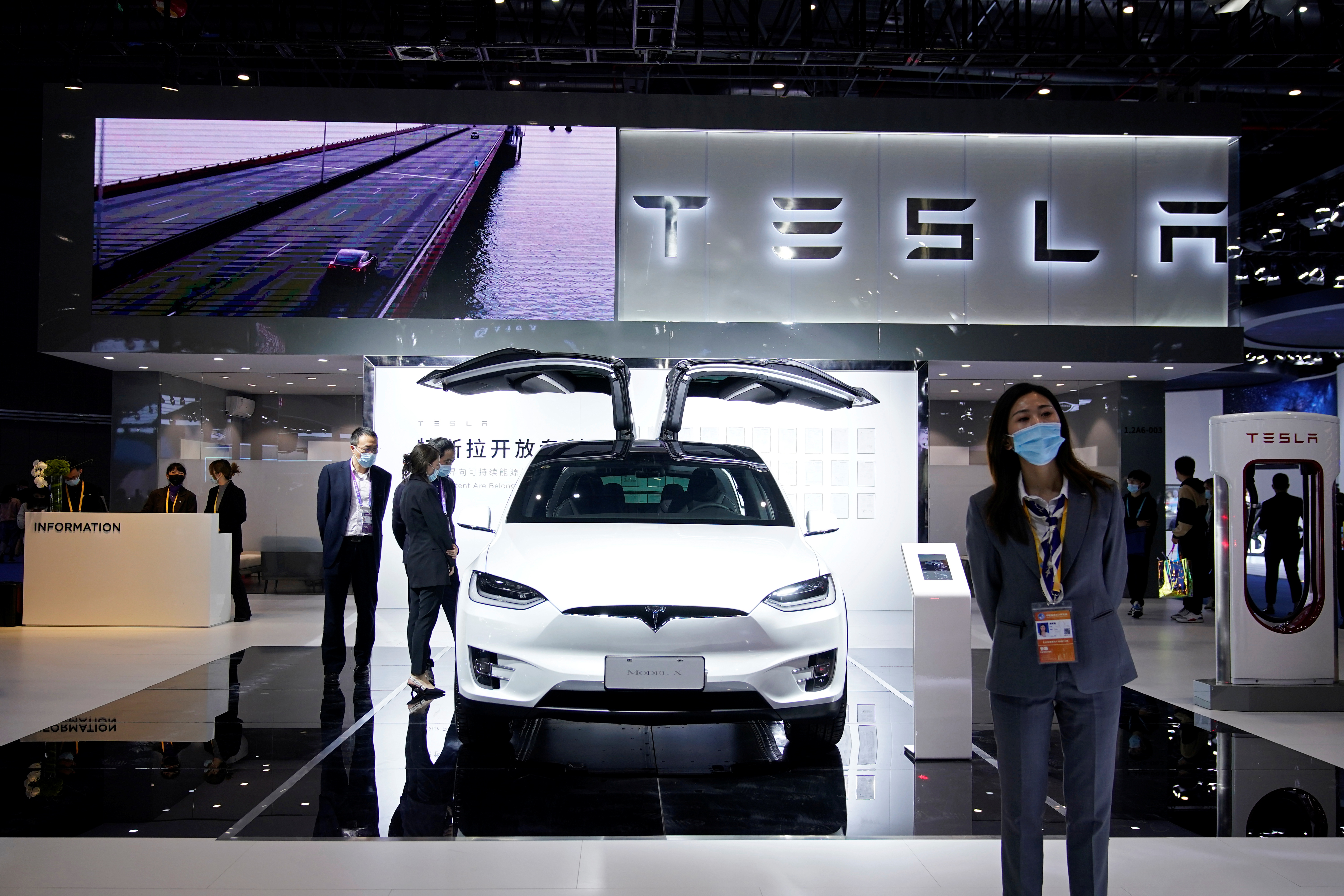 Reeling from a ban on its EVs from China’s military facilities, Tesla is trying to clear the air over the country’s spying fears lest they spill over into a broader, nationalism-fueled boycott. According to Reuters, the US automaker took to its Chinese social media page to confirm that cameras in its cars are not activated outside of North America.

“Even in the United States, car owners can freely choose whether to turn on its [the camera’s] use. Tesla is equipped with a network security system with world-leading security levels to ensure user privacy protection,” Tesla wrote on Weibo, China’s take on Twitter.

Tesla Inc’s Beijing unit said on Wednesday that Cameras that are built into Tesla Inc.’s cars aren’t activated outside of North America, in a statement on Weibo. “Even in the United States, car owners can freely choose whether to turn on its use,” Tesla said. pic.twitter.com/BUvbtSKLI5

Reports surfaced last month that China was prohibiting military personnel and staff from key state-owned companies from parking their Tesla cars on facilities or bringing them to work. The issue stemmed from the myriad cameras packed into the EVs that officials seemingly thought could be used to record activities at a base or monitor troop movements. Tesla’s new Model 3 and Model Y cars also come equipped with a cabin camera above the rear-view mirror that can capture short video clips in the event of a crash or collision.

Though Tesla makes it clear on its website that these systems are turned off by default, it has again been forced to play down Chinese surveillance fears to stave off a national incident. Tesla chief Elon Musk previously said it would “get shut down” if it used cars for spying in China or any other country.

Foreign companies have come under fire of late in China for calling out the government’s alleged use of Uighur Muslims for forced labor. The broader US-China trade war has also stirred anxieties of possible Chinese retaliation in the wake of the Trump administration’s crippling sanctions on Huawei. Adding to the pressure Tesla faces, China is the company’s largest market behind its native US, with sales in the country more than doubling to $6.7 billion last year.

Spotify explains how its voice assistant uses your data