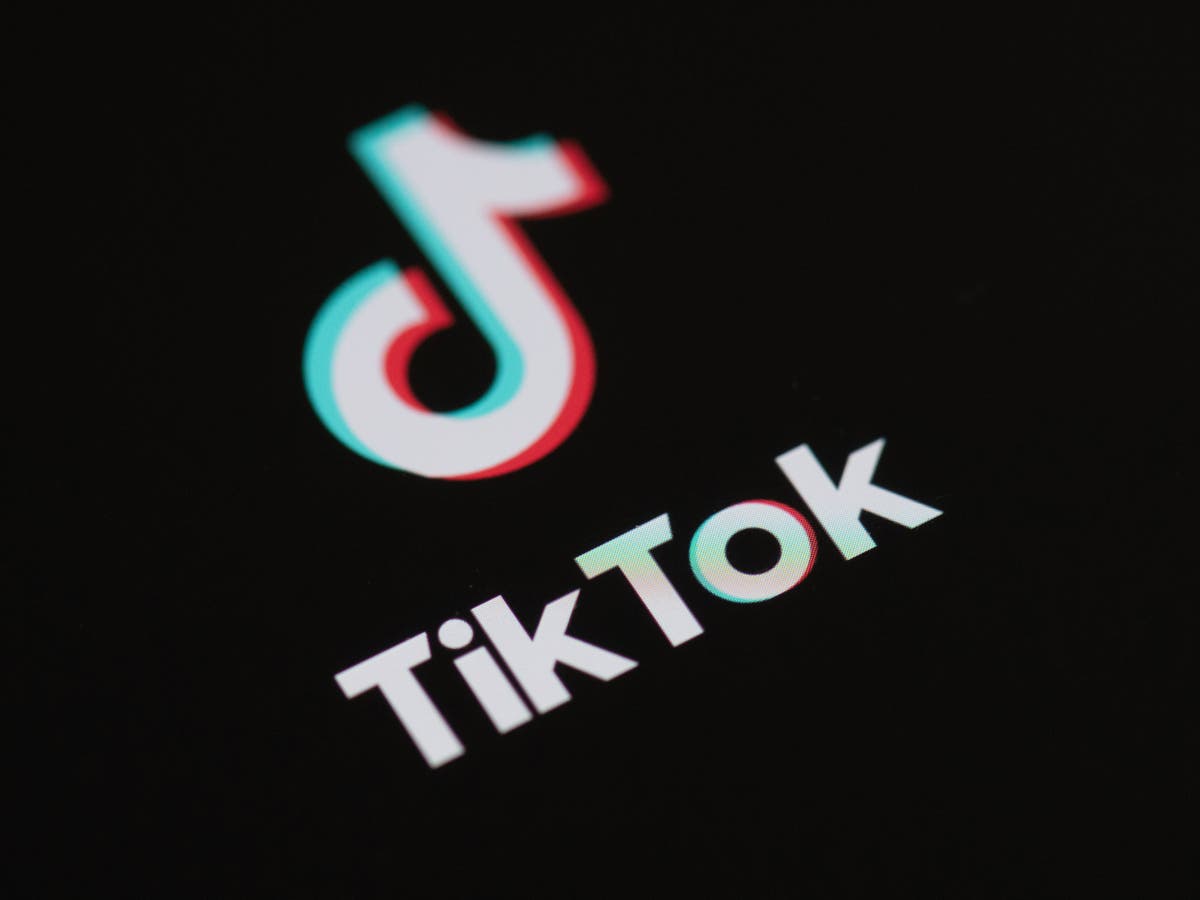 A teenager saved the life of a 12-year-old boy located 800 miles away after watching him crash his quad bike live on TikTok.

Caden Cotnoir, 13, who lives in New Hampshire, was watching Trent Jarrett, 12, from West Virginia, riding his quad bike on a TikTok livestream when something appeared to go wrong.

“All of a sudden his phone goes kind of blank, you can see a little bit of light and you can just hear him yelling for help,” Caden told WMUR-TV.

Caden could hear Trent repeatedly shouting what appeared to be a phone number, so he wrote it down and called it, with Trent’s grandparents answering the phone.

Trent had called out his grandparent’s phone number after the crash as it was the only one he could remember, he told WMUR-TV.

After being notified, the 12-year-old’s parents left their house to find their son, quickly locating him trapped underneath his quad bike suffering from minor cuts and bruises. He had been stuck under the vehicle for at least 20 minutes and said that he could “hardly breathe”.

Caden’s stepfather, Matt Currier, who is the chief of the local Gilmanton Police, credited his son with saving Trent’s life in the incident.

“He did was he was supposed to do and got the right people and it worked out. It was an Easter miracle,” Mr Currier told WMUR-TV.

Following the accident, Caden and Trent met via Zoom on Monday, with the 12-year-old saying: “I’d just like to thank him for everything that he’s done.”

While Caden, who had followed Trent on TikTok because of their shared interests in fishing and hunting, told Sky News that the incident strengthened the pair’s friendship.

He added: “If something happens, I’m always there in his thing so if something ever goes wrong I’ll most likely be there, like to help and stuff, hopefully, we’ll get to meet someday.”

‘Hazel by Walmart’: US retailer hints at fintech unit details

US faces a tsunami of chronic disease deaths when the pandemic is over, former FDA commissioner says