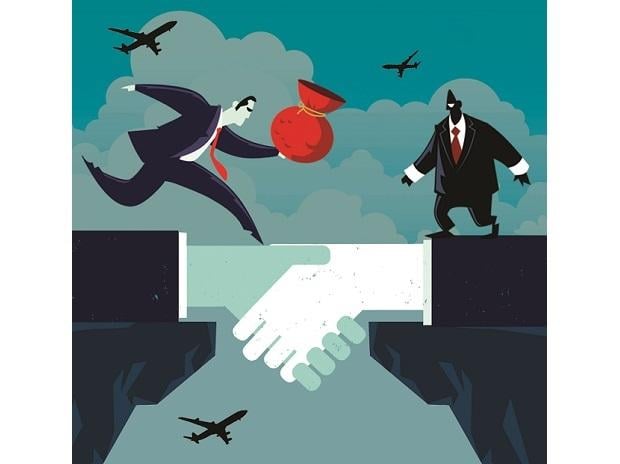 Shares of Tata Steel rallied 4 per cent to Rs 107.90 on the BSE in Friday’s intra-day trade after the company’s board approved amalgamation of seven group companies with itself. The companies include Tata Steel Long Products, Tinplate Company of India, Tata Metaliks, TRF, Indian Steel and Wire Products, Tata Steel Mining and S&T Mining. Each amalgamation is subject to approvals from relevant authorities.

The amalgamation will consolidate the business of group companies and the company which will result in focused growth, operational efficiencies, and business synergies. In addition, resulting corporate holding structure will bring enhanced agility to business ecosystem of the merged entity, Tata Steel said in exchange filing. These companies believe that the resources of the merged entity can be pooled to unlock the opportunity for creating shareholder value.

The merger will result in utilisation of each other’s facilities in a more efficient manner. There can be collaboration on marketing and distribution networks of entities. The earlier merger scheme of Tata Metaliks and Tata Steel Long Products has also been withdrawn.

Overall, with the proposed amalgamation, the resources of the merged entities can be pooled to unlock the opportunity for creating shareholder value, ICICI Securities said in a note.