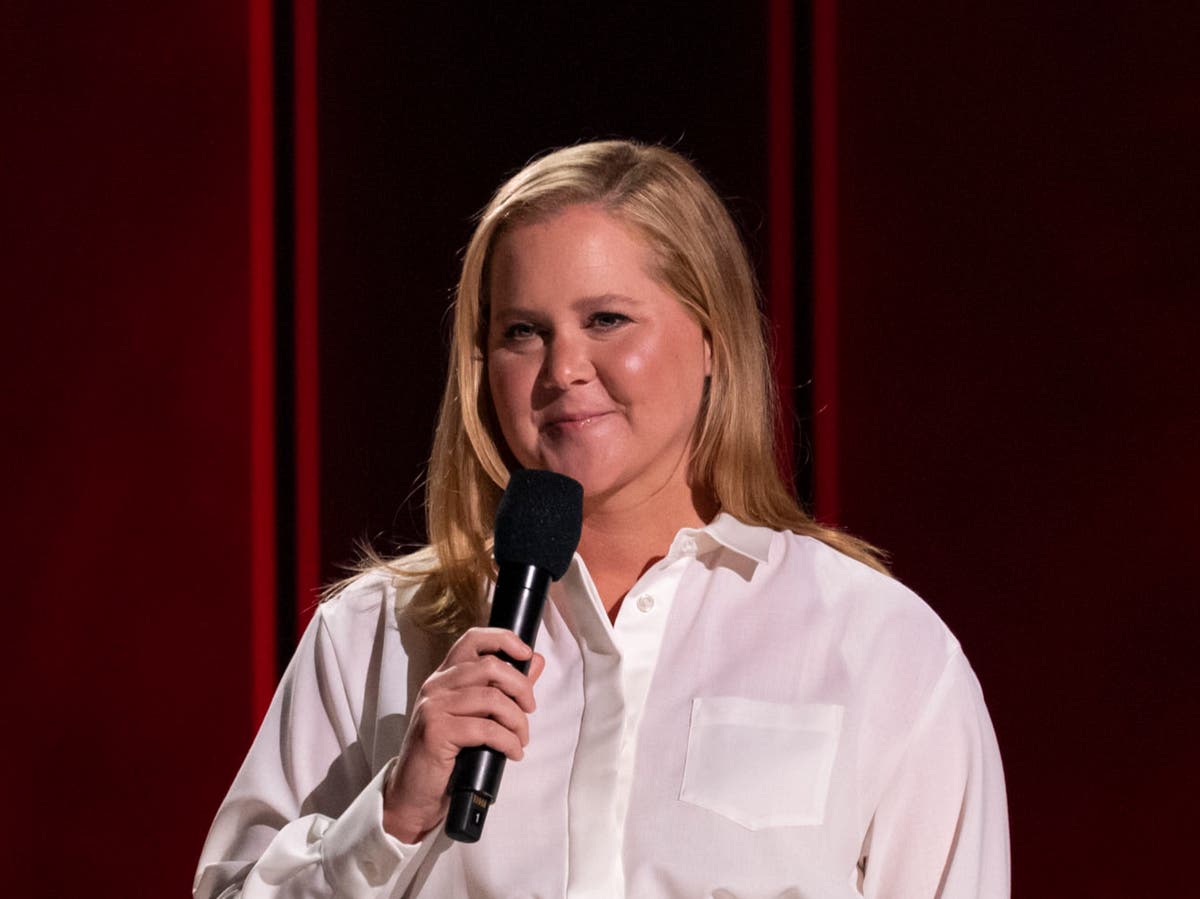 Tampon maker Procter & Gamble (P&G) has bizarrely attributed a successful ad campaign by actor-comedian Amy Schumer for a nationwide shortage of the sanitary product in the US.

Tampons, especially from popular brands, have been missing from supermarket shelves for months due to supply disruption.

Nearly 40 per cent of the US’s menstruating population uses tampons, according to reports.

P&G, which makes America’s most popular tampon brand ‘Tampax’, appeared to put the blame for the shortage on Schumer, 41, who appeared in advertisements in 2020 to normalise the conversation around menstrual health.

Company spokesperson Cheri McMaster told Time magazine that, since the advert, “retail sales growth has exploded”. She added that demand was up by 7.7 per cent over the last two years and the company is running its Maine Tampax factory throughout the day to meet the high demand.

In April this year, the company posted its “biggest quarterly sales gain in decades” with money generated by sales from its feminine care division going up by 10 per cent.

P&>’s most recent earnings call said the company was facing difficulty in sourcing raw materials for feminine care products and getting them shipped across the country.

The Covid pandemic has spiked prices of raw materials as well. The cost of raw cotton in April was reportedly 71 per cent higher than it was the previous year.

Americans have been facing a dearth of tampons, months after being hit by a baby formula shortage.

Following a meeting with manufacturers, president Joe Biden had addressed the shortage last week by saying it would take “a couple more months” until supply was fully restored.

“Tampons are a staple product—a life necessity. If you look at the pricing strategy for the big players, they will consider more price increases for these necessity products,” Sheng Lu, professor in the Department of Fashion and Apparel Studies at the University of Delaware, told Time.

“While we will continue to have products at shelf and online, it may only be in specific brands while we navigate the supply disruption,” the company said in a statement to USA Today.

People who menstruate also took to Twitter to share their experiences of adversity while trying to find tampons.

“‘Shortage of tampons going on now in America. Four times as expensive as Walmart, but maybe you can get a discount with one of the apps that Amazon suggests using to get you all those savings,” wrote Twitter user Michelle Angelique Stein.

Individuality vs religion: How is abortion dividing the US?