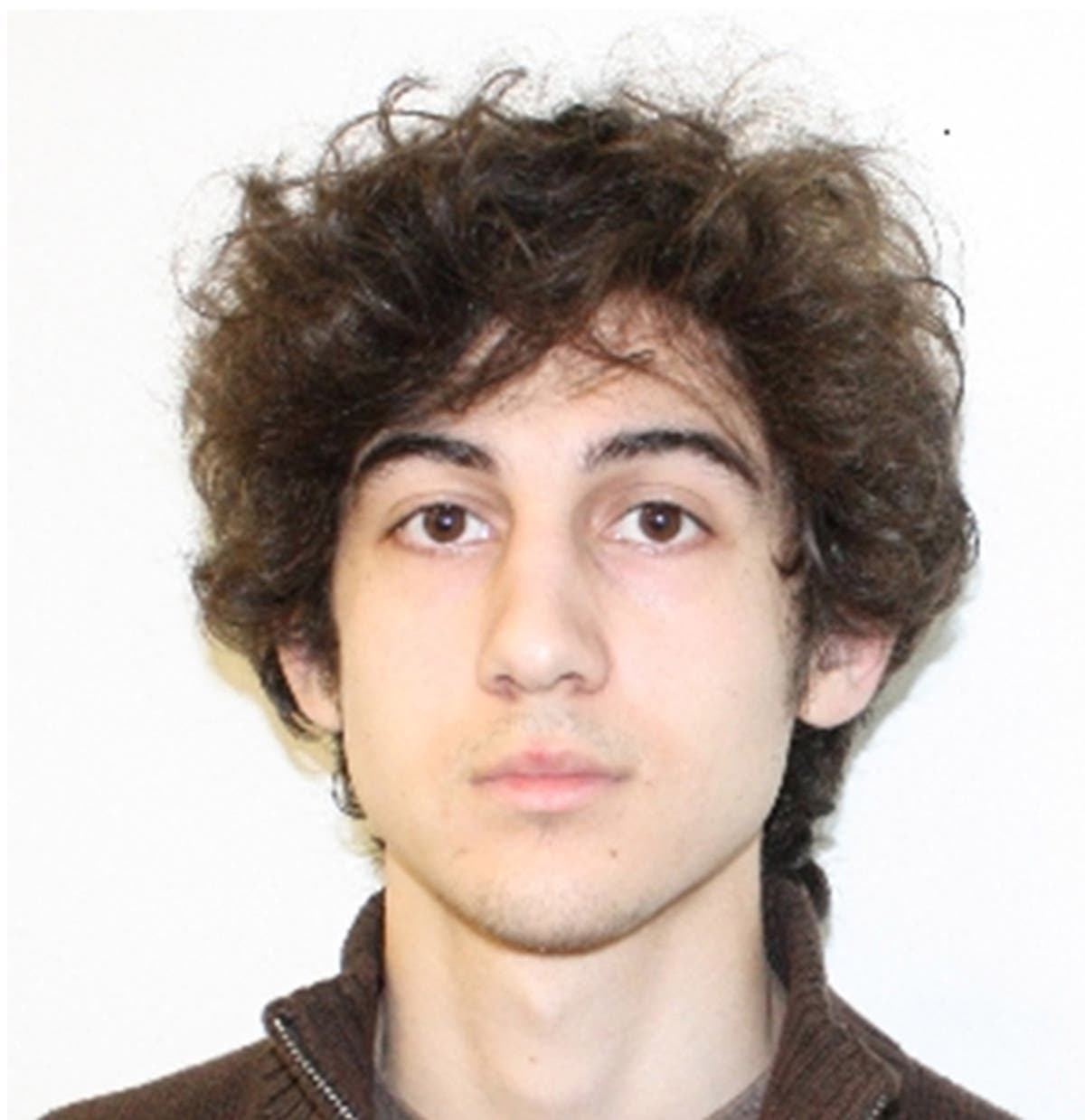 The Supreme Court appeared supportive of upholding the death sentence against one of the perpetrators of the 2013 Boston Marathon bombing during oral arguments on Wednesday.

However, they questioned how the president could simultaneously oppose the death penalty overall and have the Justice Department argue for its use in this case against Dzhokhar Tsarnaev, who committed the bombings with his now-deceased brother, Tamerlan, killing three people and injuring hundreds.

“I’m wondering what the government’s endgame is here,” Justice Amy Coney Barrett asked lawyers for the federal government. “If you win presumably that means that [Tsarnaev] is relegated to living under threat of a death sentence that the government doesn’t plan to carry out, so I’m just having trouble following the point.”

The Independent has reached out to the Justice Department and White House for comment.

Dzhokhar Tsarnaev was convicted on all 30 counts against him in 2015, which authorities called “one of the most important terrorism prosecutions in our nation’s history”, and his lawyers don’t deny his role in the terror attack. (Tamerlan, his older brother, was killed in a shooting with police).

Instead, they are challenging his death sentence, which they argue shouldn’t stand because the jury wasn’t sufficiently screened for bias or given enough information on Tamerlan’s alleged violent criminal past, both of which could’ve altered the final punishment awarded.

In 2020, a federal appeals court tossed out Tsarnaev’s death sentence, a decision which the Trump administration appealed to the Supreme Court. That effort has since continued under the Biden administration despite the president’s stated opposition to capital punishment. The conservative-leaning Supreme Court appeared largely unmoved by Tsarnaev’s arguments during oral arguments.

They questioned whether admitting more evidence of Tamerlan’s alleged criminal past, including a key role in a triple-murder, would’ve changed the underlying fairness of his brother’s eventual terrorism trial. The triple-murder allegation was, they suggested, now a dead-end, based largely off of the statement of a man named Ibragim Todashev, who was later killed after attacking an FBI agent during an interview.

“You’d have another trial within a trial about what happened,” Justice Samuel Alito said.

“It would focus the jury on something the judge concluded couldn’t be resolved,” Chief Justice John Roberts added.

The more liberal Justice Elena Kagan, appointed during the Obama administration, pushed back, however, noting that other incidents from Tamerlan’s past had been considered, so the murder case could’ve further illuminated his alleged violent influence over his brother.

There was less discussion about the jury selection process, though government lawyers argued that prospective jurors received a lengthy screening process, which included questions about what media they consumed before the trial.

Tsarnaev’s lawyers have argued that pre-trial media coverage could have biased the jury.

The ongoing death penalty case has divided families impacted by the bombing. Bill and Denise Richard, parents of eight-year-old Martin, the youngest of those killed in the attack, have argued against giving their son’s killer the death penalty, as a lengthy capital case could prolong their anguish.

“We know that the government has its reasons for seeking the death penalty, but the continued pursuit of that punishment could bring years of appeals and prolong reliving the most painful day of our lives,” they wrote in an opinion piece in the Boston Globe. “We hope our two remaining children do not have to grow up with the lingering, painful reminder of what the defendant took from them, which years of appeals would undoubtedly bring.” Others, like Elizabeth Norden, whose sons JP and Paul lost legs in the bombing, welcome Tsarnaev getting the death penalty.

She told The Independent that a death sentence wouldn’t bring her closure – that’s not possible for her after such a tragedy – but she hopes it would have a deterrent effect on future crimes. (Evidence has not shown that the death penalty definitely drives down violent crime.)

“I’m not an eye for an eye. I’m not that type of person. I struggle with, how do you want to take somebody’s life?” she said. “But there’s not a shadow of a reasonable doubt what he and his brother did.”

Ms Norden now runs a charity called a A Leg Forever, which helps people pay for prosthetic limbs, which can cost hundreds of thousands of dollars and need to be replaced every few years. She said that regardless of whether Tsarnaev gets the death penalty or a lifetime prison sentence, she’ll always be in great pain over what happened.

“Will it change my life? Will there ever be closure, absolutely not,” she said. “For me, as a mother, I have suffered the deepest sadness for my sons … How do you ever really let go of something like that? Whether he comes up in the news every single day or not, I watch my sons put their legs on.”

The Independent and the nonprofit Responsible Business Initiative for Justice (RBIJ) have launched a joint campaign calling for an end to death penalty in the US. The RBIJ has attracted more than 150 well-known signatories to their Business Leaders Declaration Against the Death Penalty – with The Independent as the latest on the list. We join high-profile executives like Ariana Huffington, Facebook’s Sheryl Sandberg, and Virgin Group founder Sir Richard Branson as part of this initiative and are making a pledge to highlight the injustices of the death penalty in our coverage.