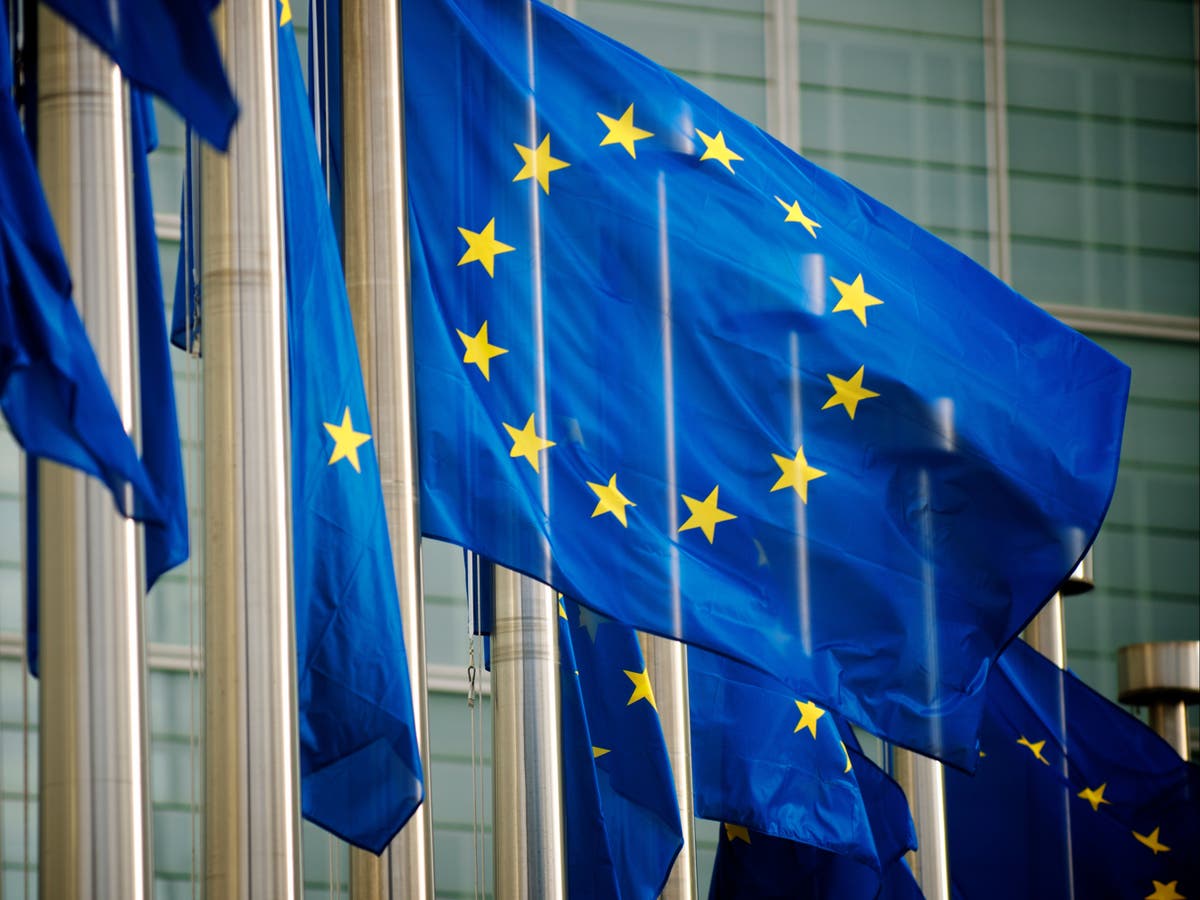 Support for membership of the European Union is at its highest level in 15 years, according to a survey by the bloc’s parliament.

Nearly two-thirds of Europeans consider membership of the EU a “good thing”, the results, published on Wednesday, revealed.

Most countries showed significantly more positive attitudes towards EU membership compared to a survey conducted at the end of last year, the European Parliament said in a statement, notably in the Baltic States of Lithuania and Estonia.

The survey showed only one in 10 respondents saw Russia positively, compared to one in three in 2018.

Attitudes to China also deteriorated, though Europeans reported a more positive image of the UK and United States.

Almost 60 per cent considered defence of “common European values” a priority, even if it were to affect prices and costs of living, which have further shot up since Russia’s invasion of Ukraine.

Another EU-backed survey published last week had shown 80 per cent support for economic sanctions again Russia and a common security and defence policy.

EU leaders will seek to offer support this week to six Western Balkan countries that have long been knocking at the bloc’s doors.

The two-day summit starting Thursday in Brussels is expected to approve the European Commission’s proposal to give Ukraine and Moldova candidate EU membership status – the beginning of a long process that the Western Balkan Six started years ago – although Kyiv would likely take years to become a member, if at all.

The EC has repeatedly told Albania, Bosnia, Kosovo, Montenegro, North Macedonia and Serbia that their future lies within the 27-nation bloc. But progress has stalled — for all sorts of reasons.

The countries are at different levels of negotiations and fulfilling numerous membership requirements, with Montenegro leading the pack and Kosovo not even starting the talks.

The European Parliament poll surveyed nearly 27,000 people across the bloc’s 27 member states between April and May.

Oklahoma shooting: One dead, seven injured as suspect turns himself in to police