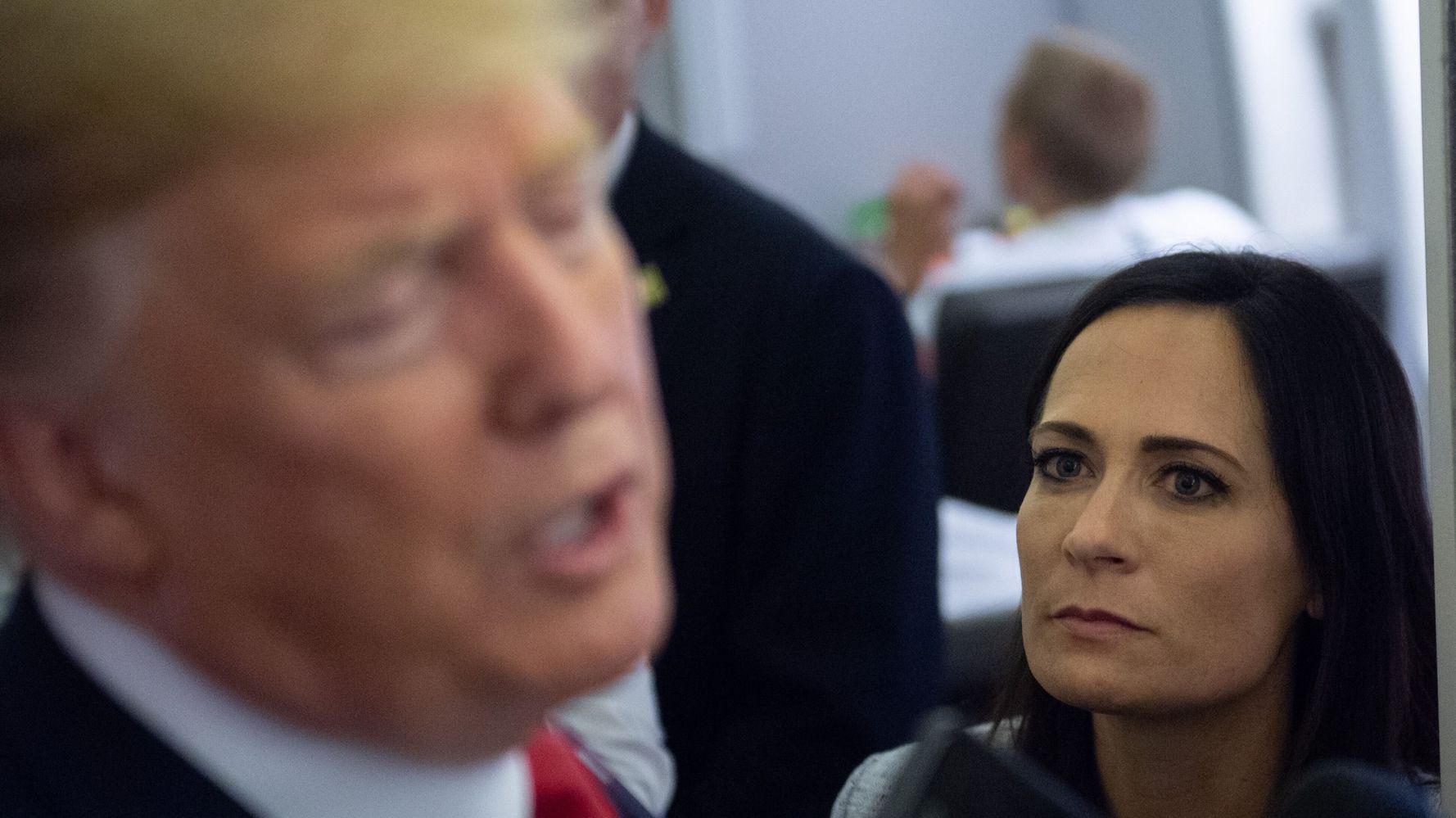 “I don’t think I can ’rebrand,’” Grisham confessed in an early online version of an article that appears in the Monday issue of New York magazine.

“I think this will follow me forever. I believe that I was part of something unusually evil, and I hope that it was a one-time lesson for our country, and that I can be a part of making sure that at least that evil doesn’t come back now,” she added.

Grisham believes Trump will run again. If he wins, he won’t have to worry about reelection and he “can do whatever he wants,” she said. “That’s scary.”

The interview is part of an ongoing mea culpa tour by Grisham as she promotes her new book about her experiences in the Trump administration, “I’ll Take Your Questions Now.”

She was entranced from the start by Trump, the man who “just said what was on his mind,” Grisham recalled. Then “you get into the White House, and you’re in the White House,” she added.

But Grisham said it brought out the worst in her. “You become power hungry,” she explained.

“I feel like one of the most hated people in the country,” she said. “The right hates me. They really hate me now. And the left is never going to come around. I have no illusions that people are going to be like, ‘Oh, you’re so brave.’”

Earlier this week she said she believed her role in enabling the administration and its perverse response to the COVID pandemic cost lives.

“I don’t think I’ll ever forgive myself with respect to COVID,” she told CNN “New Day” co-anchor Brianna Keilar. “I don’t think I can ever redeem myself.”

She said the “way we handled COVID was tragic. I think that the president’s vanity got in the way,” Grisham added. “He was working for his base. He was not working for this country.”

Check out the full piece in New York mag here.