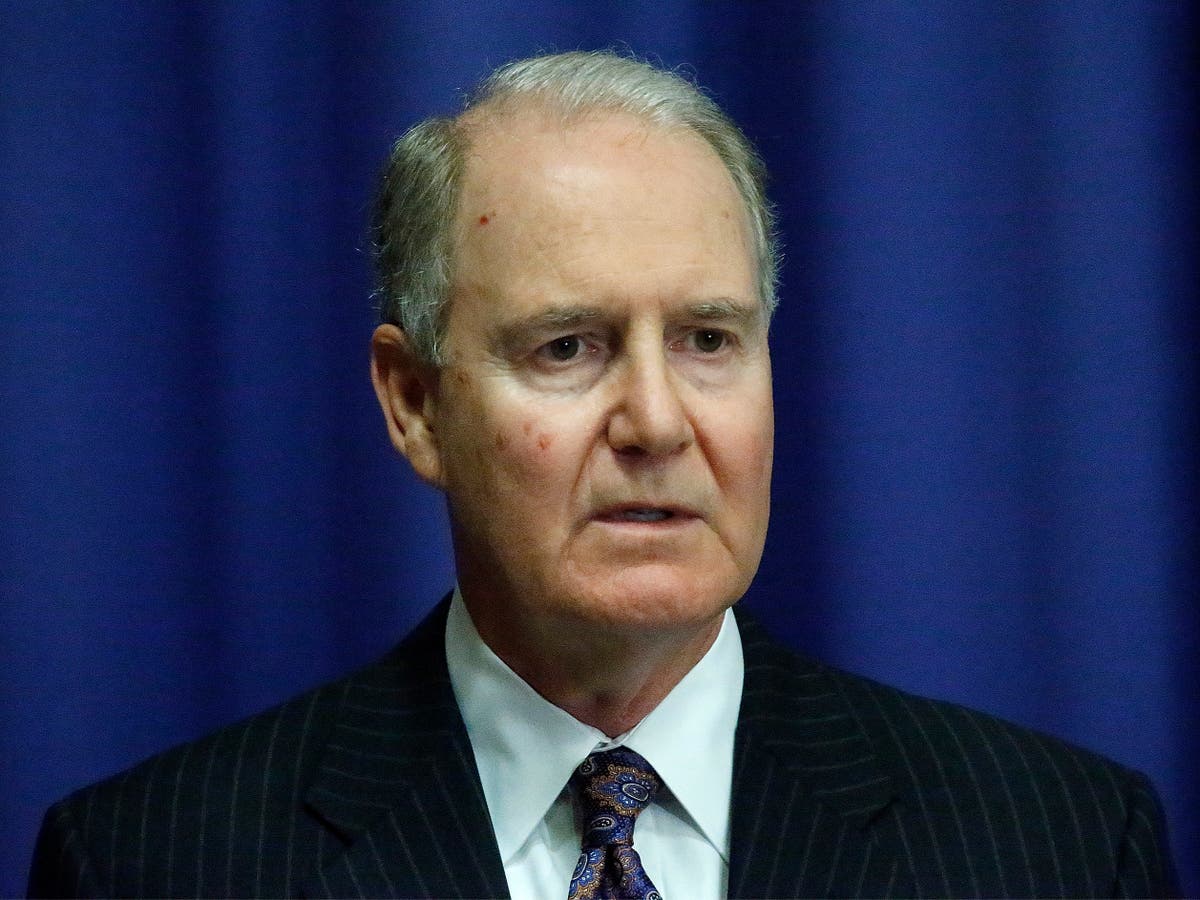 Southwest Airlines CEO Gary Kelly has said that a vaccine mandate has been forced on the company by the Biden administration but that the demand for staff to get the shots has had “zero” effect on delays and cancellations.

Mr Kelly told CNBC that he’s “never been in favour of corporations imposing that kind of a mandate – I’m not in favour of that, never have been. But the executive order from President Biden mandates that all federal employees and then all federal contractors, which covers all the major airlines, have to have a [vaccine mandate] in place by December the 8th, so we’re working through that”.

The airline CEO said the vaccine mandate has made “zero” contribution to the staggering number of cancelled flights over the weekend.

“We look at all our employee behaviour in terms of absenteeism, in terms of people volunteering to come in and pick up what’s referred to as ‘open time’ and they’re all very normal,” Mr Kelly said. “The president of our pilots’ union has been out talking to the media confirming all of that. I think that people who understand how airlines work – when you get behind, it just takes several days to catch up.”

The CEO added that opposition to vaccine mandates was not what caused the cancellations over the weekend.

“We’re urging all our employees to get vaccinated,” he said. “If they can’t, we’re urging them to seek an accommodation, either for medical or religious reasons. My goal is of course is that no one loses their job. The objective here is to improve health and safety – not for people to lose their jobs.”

“Yes, we have some very strong views on that topic, but that’s not what was at issue with Southwest over the weekend,” he added.